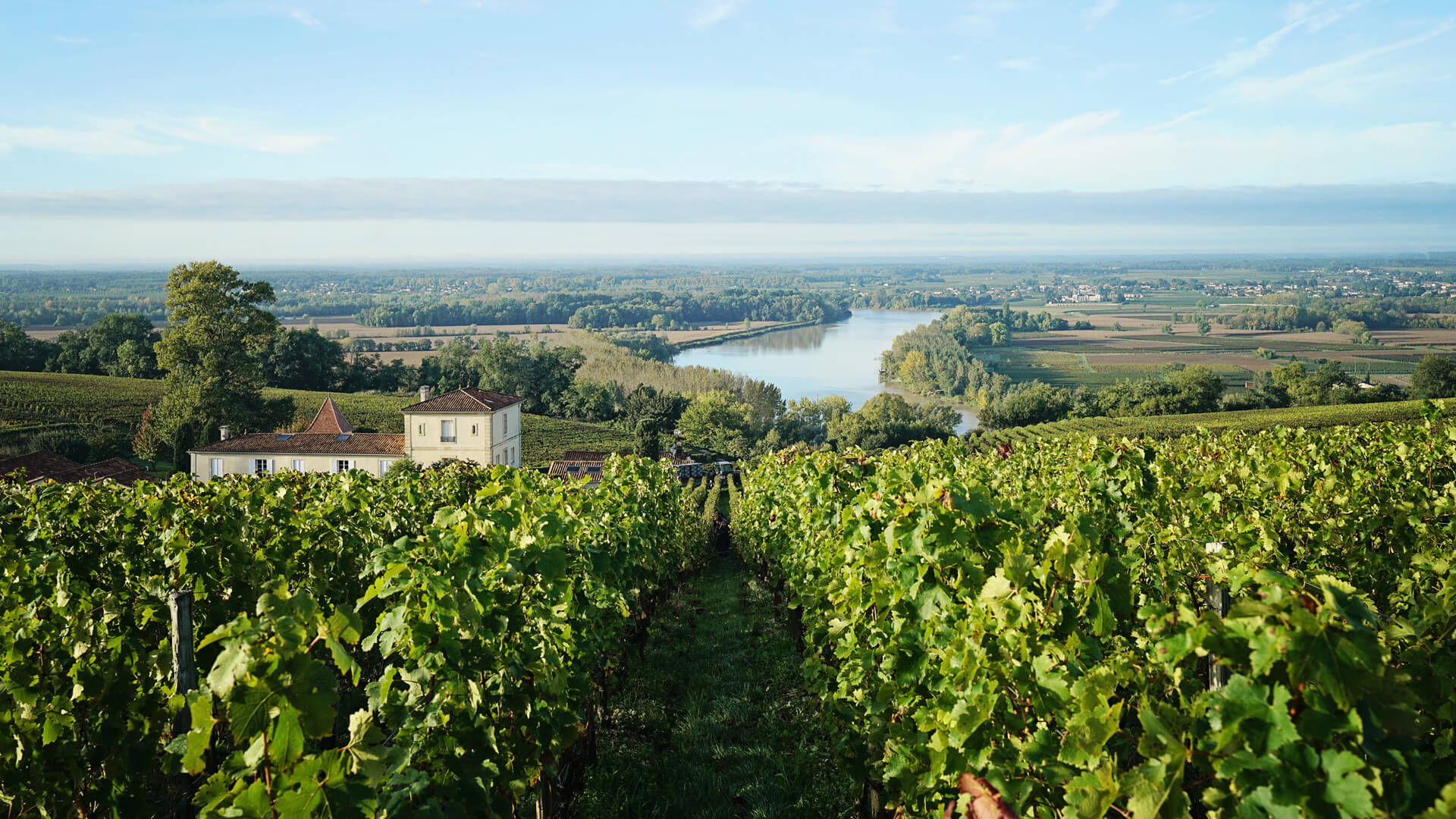 Our Cabernet Franc-dominated proprietary blend takes its name from one of Shakespeare’s most vividly-drawn comedic characters, a knight of formidable appetite, a Joker with spirit and wit. Cabernet Franc is not widely grown in Napa Valley, and Falstaff was added to the portfolio only after we secured grapes that met our standards for the wine. Kenefick Ranch in Calistoga and Weitz Vineyard and Fortuna Vineyard in Oakville are typical vineyard sources. Modeled after the Garagiste wines of Bordeaux’s Right Bank, Falstaff can be counted on for an ethereal, perfumed nose – botanicals and potpourri – a hallmark of the Cabernet Franc varietal. While composition varies by vintage, Falstaff is predominately Cabernet Franc, with Cabernet Sauvignon playing a supporting role.