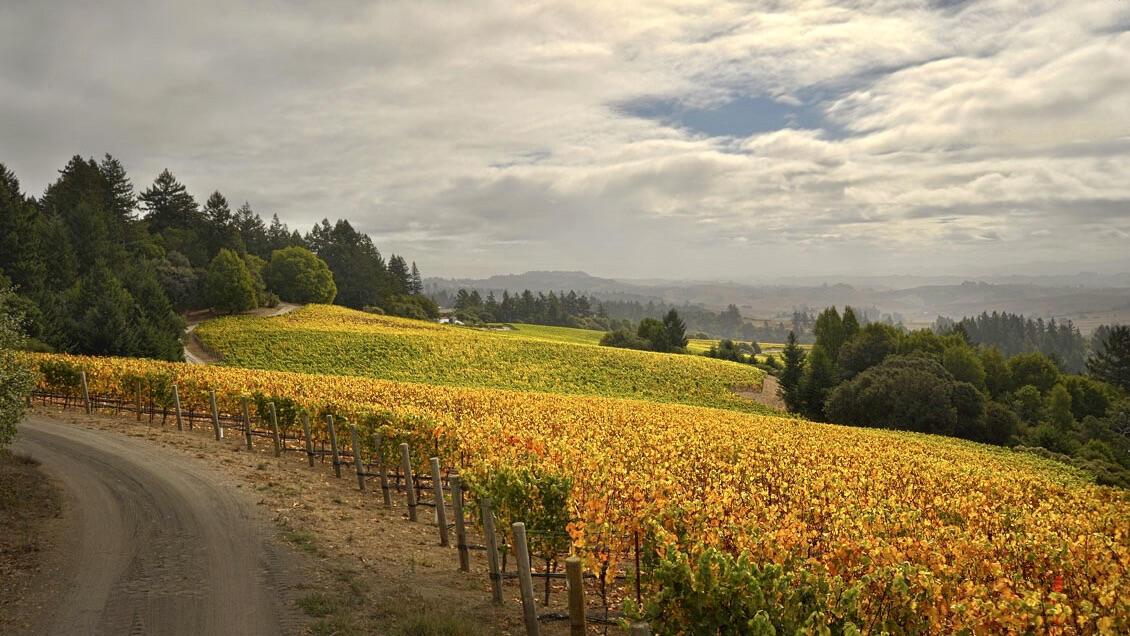 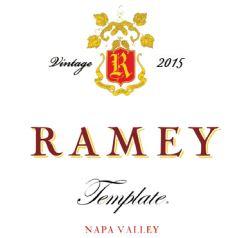 Winter 2015 was the warmest on record, resulting in early bud break. Cooler, wetter weather in spring months slowed development, however, leading to a challenging, extended bloom period. The resulting uneven fruit set translated to a small crop and smaller berries with very concentrated flavors. Weather throughout the summer growing season was consistently warm, bringing on a very early harvest. Napa Valley soils are comprised of broken down or decomposed rock that has been carried downhill from the eastern Vaca range and the western Mayacamas range to the base of the valley, where they intermingle with the silt, clay and gravel deposits of the Napa River flood plain. Mount Veeder is atypical for a Napa mountain appellation; its soils are derived from ancient sea bed rather than volcanic matter, with clay and gravel loams predominant. 70% Merlot from Mt. Veeder, 25% Cabernet Franc and 5% Cabernet Sauvignon from Oakville

The wine was then lightly fined with egg whites and bottled without filtration in June 2017.

Our 2015 Template rested on its lees for 22 months in new French oak barrels (Taransaud) with bi-monthly bâtonnage to coat the tannins and smoothly integrate the wood. 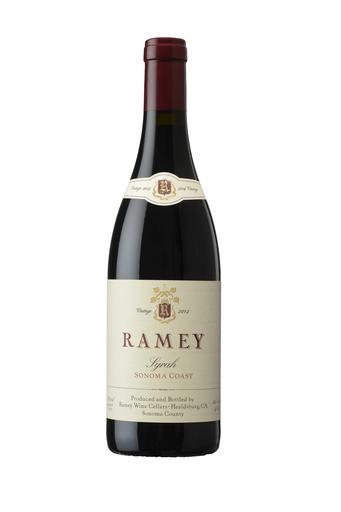