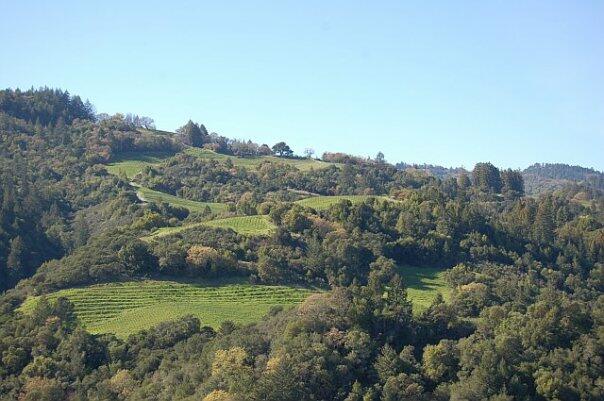 Quivet Cellars is named in honor of Quivet Neck, an area of Dennis, Massachusetts located on the bay side of Cape Cod.
Originally settled in 1637, it was here that salt was commercially extracted from seawater around the time of the revolutionary war. Salt was a valuable commodity in colonial America, and the area prospered until the discovery of salt deposits and mining. It then became home to a vibrant shipbuilding industry. The original Clippers, called Shivericks, were built here with the last launched in 1863. According to local history, native sons from the area captained eight of these fine ships. The captains returned home with whale oil and pineapples that became a symbol of hospitality. The result of these captains' legacy is that Quivet Neck is home to many examples of captains' homes, national historic landmarks, and open spaces such as Crowe's Pasture. The Cape, much like Napa Valley is an area rich in history and from which several of the founders of Quivet Cellars have had strong family ties. Our focus is to seek out premium undiscovered vineyards to showcase our single vineyard wines. 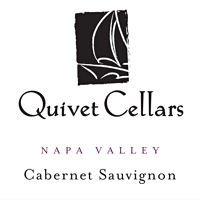