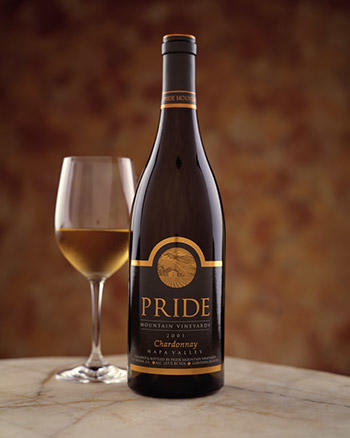 The 2016 Napa Valley Chardonnay excites the mouth and mind with a beautiful range of aromas and flavors including dried pear, apricot, narcissus, pastry dough, ginger, lily, mint and rose. The structure displays the pleasing tension between roundness and refreshing crispness that we love in great chardonnay.

The grapes for our Napa Chardonnay were sourced from three vineyards in Carneros that we’ve worked with for many years. In terms of weather, 2016 was similar to 2012, as determined by a mathematical calculation called “Growing Degree Days” (GDD) that measures the total heat the vines were exposed to by adding up the average daily temperature throughout the growing season. The personality of the wines is reminiscent of 2012 as well. The whites in 2016 are strikingly fresh, with nuanced fruit and lively acidity while the 2016 reds (still aging in barrel) possess roundness, ripeness and size as in 2012.

Fermentation was done in French oak barrels, 25% new, and malolactic fermentation was arrested on a barrel-by-barrel basis at approximately 30% completion.

After aging on its lees for seven months, it was racked to tank one month prior to being bottled. 25% New French Oak, 75% Neutral Oak. 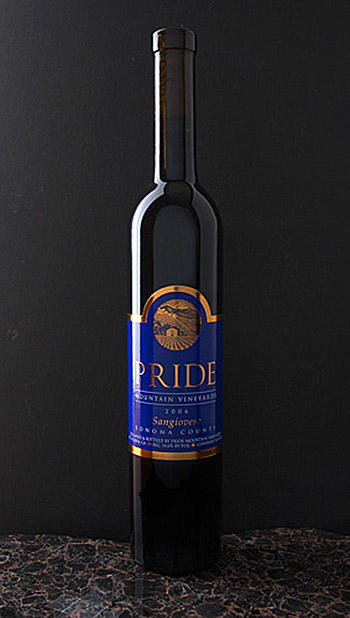 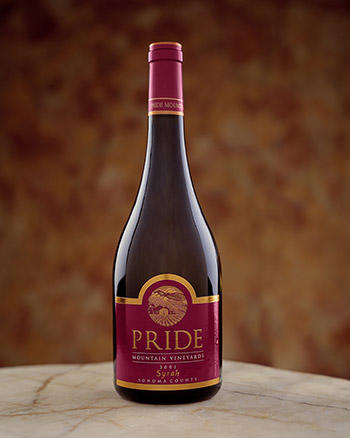 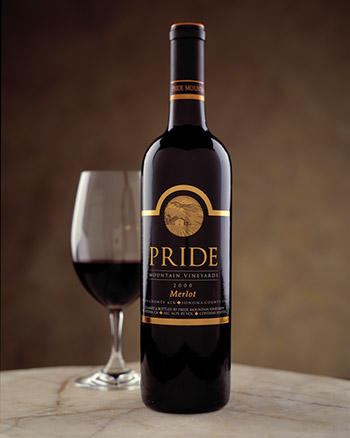 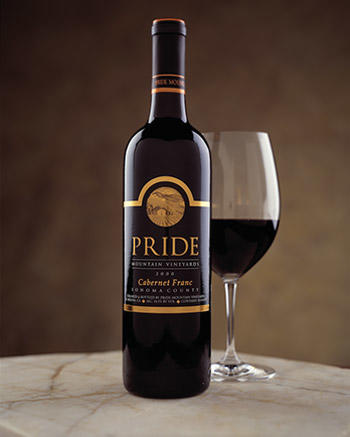