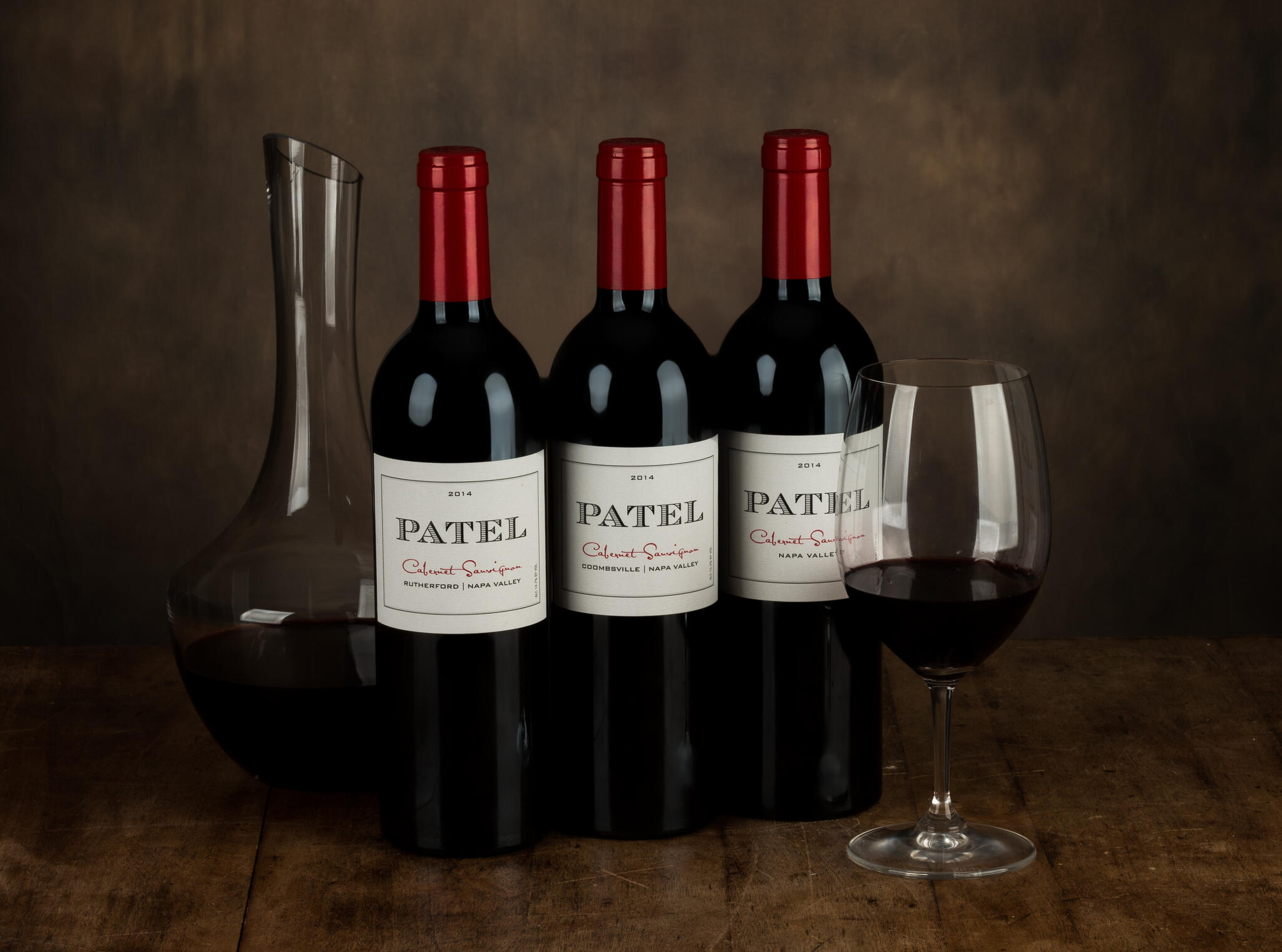 2015, the third vintage in a drought cycle, was a dream vintage, with quality along the lines of 2013 and 2014. A warm, dry winter caused the vines to awaken very early. Substantial rains in late February and early March relieved most of the stress and set up the vines for a vigorous start, which was followed by continued dry conditions throughout the growing season. The summer weather was perfect for the grapes, with no heat spikes or sudden temperature swings. Harvest began two or three weeks earlier than 2013 and produced outstanding fruit, dark in color, with intense aromatics, that ripened while maintaining excellent acidity.

The wine was aged for 19 months in rare 100% New French Artisan Oak barrels with minimal racking. Multiple, blending trials, determined the final blend, which was bottled unfined and unfiltered. 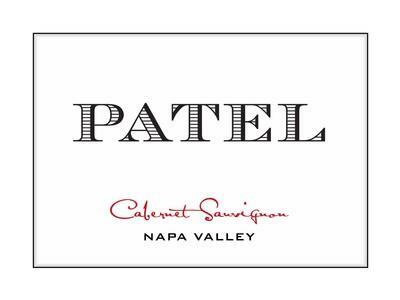