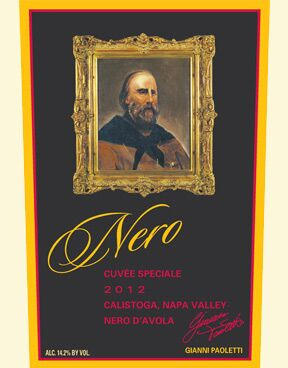 The bouquet offers aromas of black currants, plums and anise with a hint of vanilla.

Nero d'Avola ("Black of Avola in Italian) is "the most important red wine grape in Sicily and is one of Italy's most significant indigenous varieties.” It is named after the town of Avola in the far south of Sicily and its wines are compared to New World Shirazes, with sweet tannins and plum or peppery flavors. "The Black Grape of Avola" appears to have been selected by growers near Avola several hundred years ago. Initially, it was confined to the southern tip of the island but more recently has spread throughout southern Italy, it is also know as the Calabrese. The grapes for the Paoletti Nero D’Avola are sourced from our estate vineyard on Tubbs Lane in Calistoga. The deep, well drained soils are dry farmed and provide the Nero d’Avola with a warm climate allowing for later maturity and ripeness. The cuttings for our vineyard were brought directly from Sicily almost 18 years ago and are an exclusive to the Paoletti Estates Winery.

The grapes were hand-picked at the peak of ripeness, destemmed, cold soaked, fermented to dryness and gently pressed.

The wine was aged 18 months in our caves in a combination of 40% new French and 60% neutral French oak barrels.

Our Nero d’Avola is an intensely dark ruby colored wine with deep purple hues. and is an ideal compliment to foods such as pasta with a ragu meat sauce, roasted red meat dishes and seasoned cheeses.

An ideal compliment to foods such as pasta with a ragu meat sauce, roasted red meat dishes and seasoned cheeses. 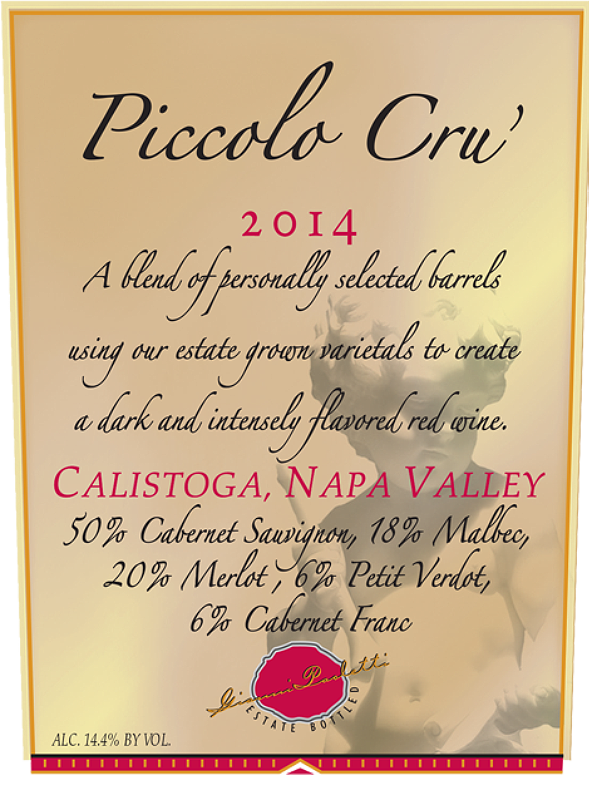 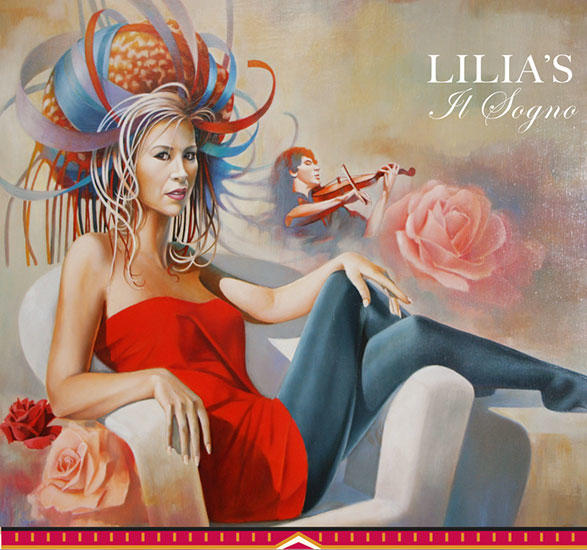 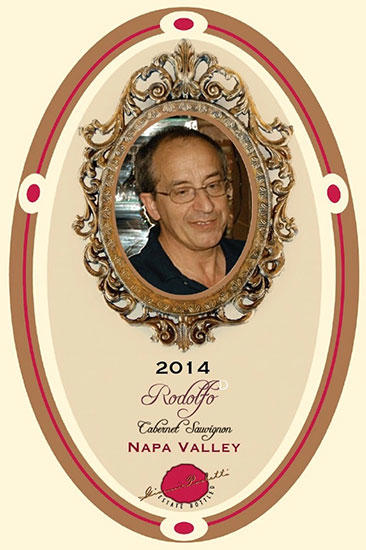 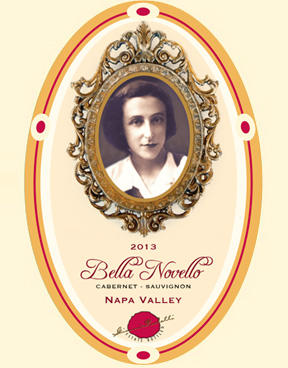 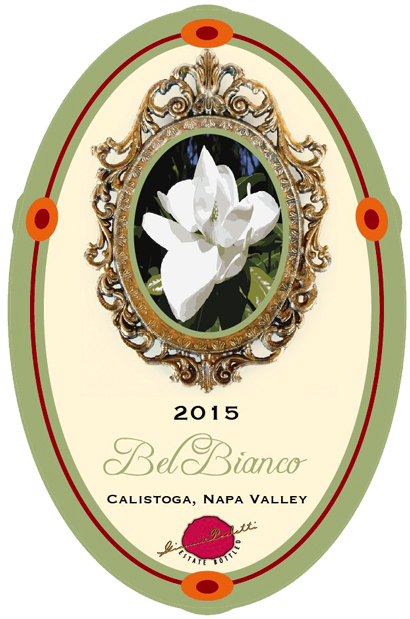