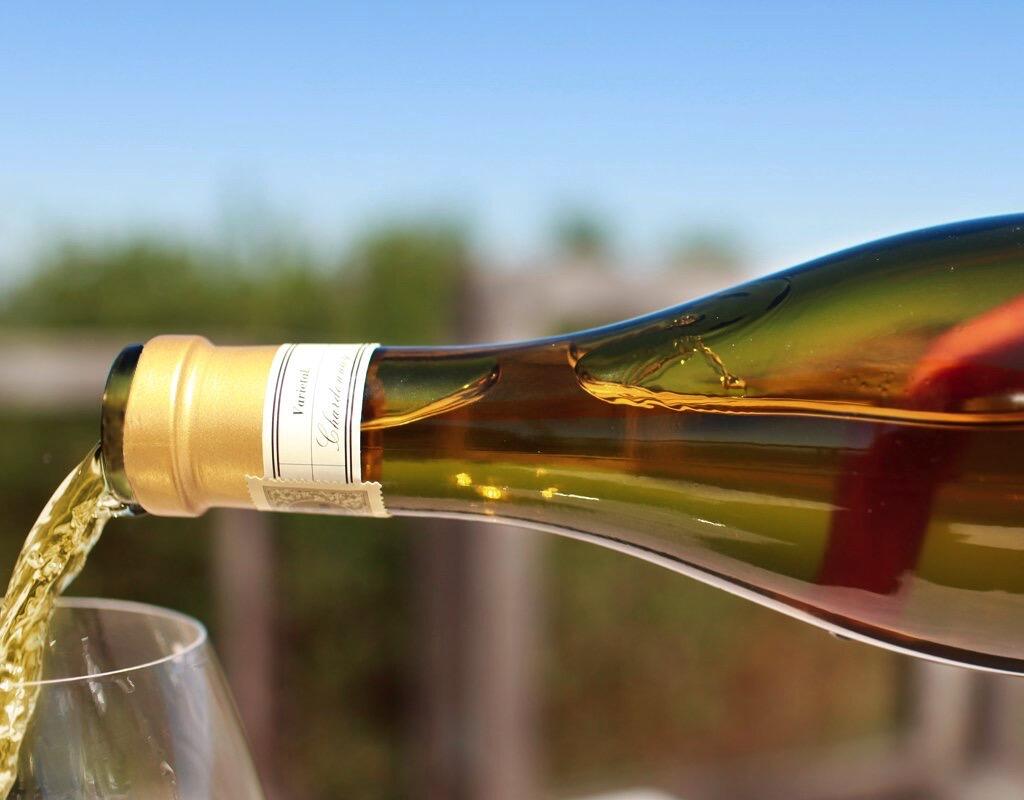 A nose of sweet vanilla, cigar and blackberry carries over onto the soft, voluptuous palate.

Ripe fruit flavors are accented with notes of licorice, graphite slate and unsweetened chocolate powder, while hints of dark roasted coffee show up on the very edges of the tongue.

The 2014 growing season was the third in a string of stunning vintages in Napa Valley. Dry, mild temperatures brought on early budbreak and harvest, while the persistent drought helped produce small berries with concentrated flavors and elegant tannins. Merlot yield was relatively low, thus has a historically low percentage in this blend, second only to 2011. The overall length of the growing season was normal, allowing for full ripening and fresh, balanced acidity. This year will be noted in local history for the earthquake that rocked Napa just days before harvest. Fortunately, our winery and vineyard were safe, but the greater community was deeply impacted, and the event defined the entire season.

Proprietary Red is a masterful blend of five Bordeaux varietals, each harvested and vinified separately in more then 50 individual lots. Grape clusters were gravity-fed onto a vibrating table where two screens sifted out materials other than grapes, and we removed by hand any fruit that did not pass visual inspection. After gentle destemming, individual berries were hand-sorted again to ensure that only the best grapes were delivered to the fermenters. The fruit underwent five days of cold maceration and two to six weeks of primary fermentation before gentle basket press.

This wine has a deep garnet rim with a dark burgundy-hued core. 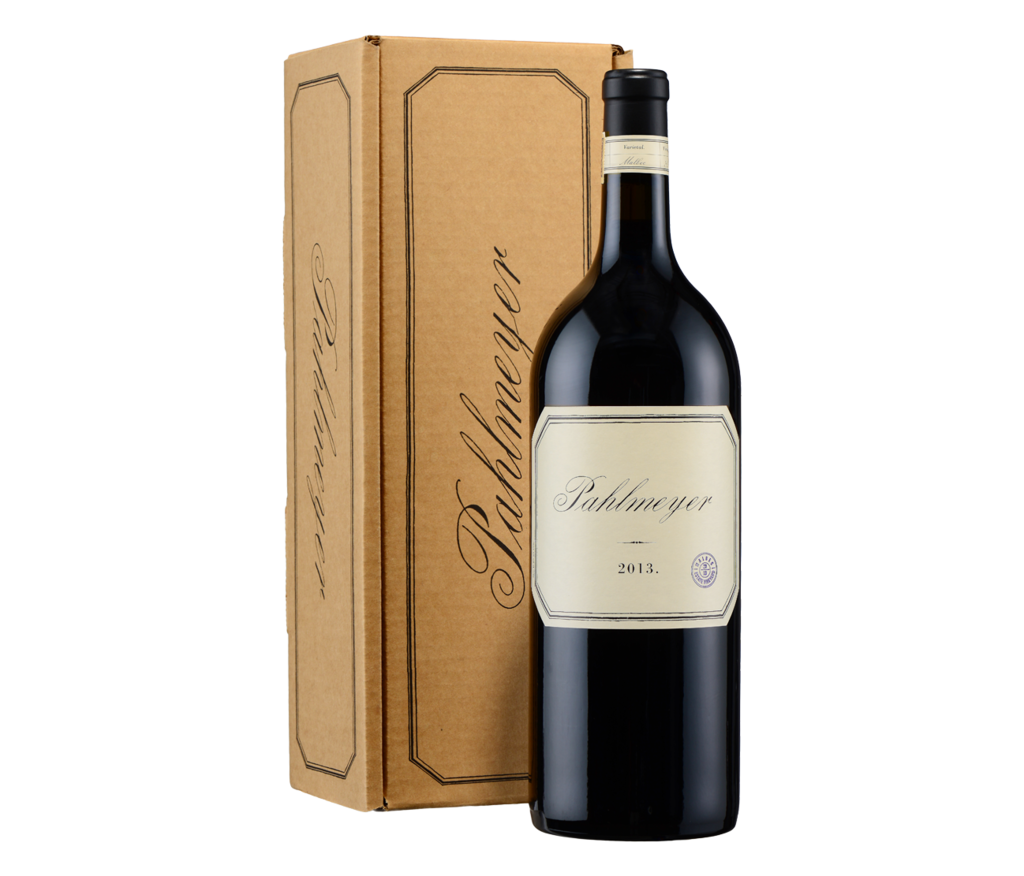