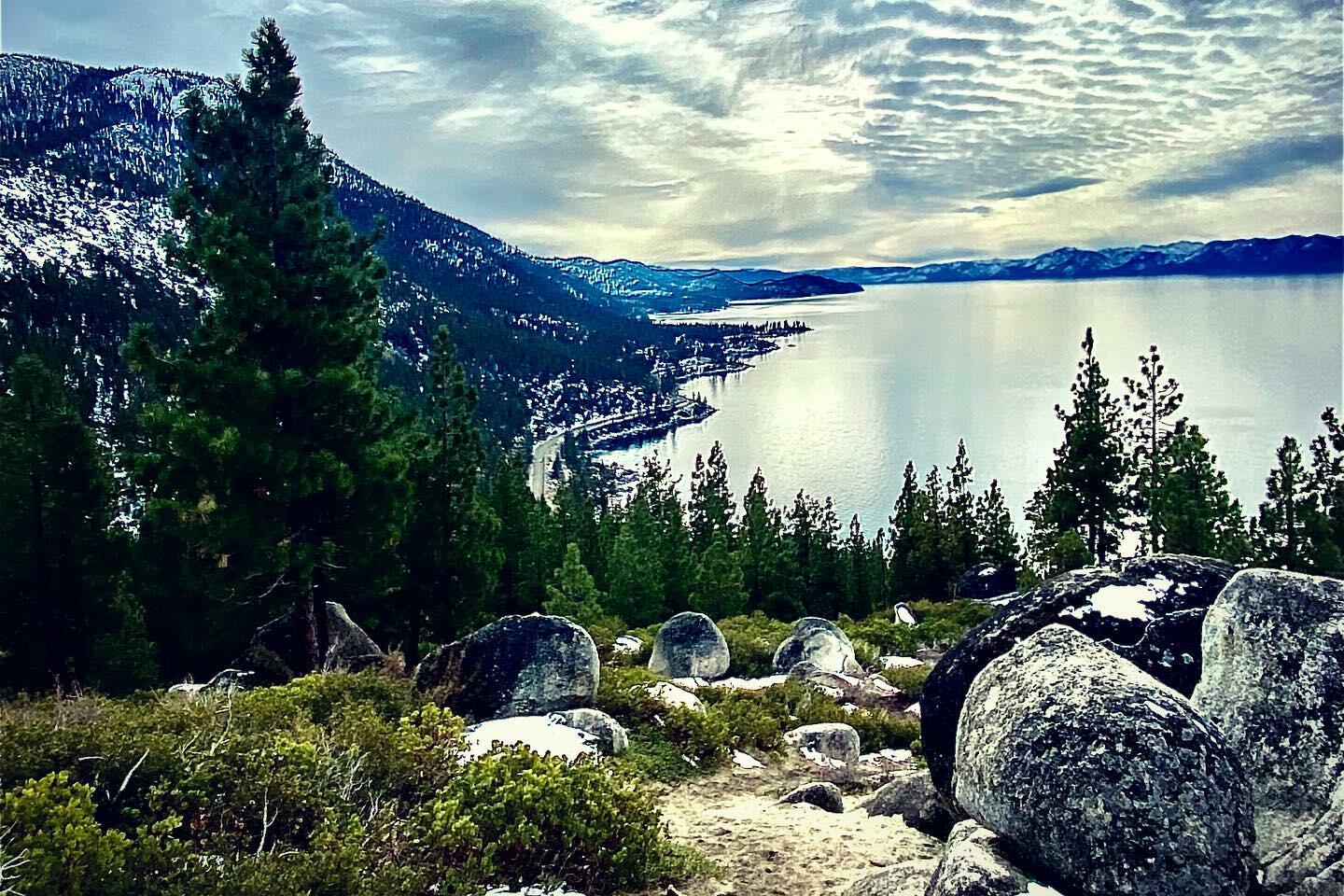 Philosophy
Our philosophy is simple: Creating the most natural and expressive wines California can offer. We believe in allowing the fruit to fully reveal itself in our wines, encouraging the personality and terroir of the vineyards, while showcasing itself to the fullest extent. Thus, allowing the wines to be true to their nature and bring harmony to the bottle.

History
Mike started his winemaking journey under the tutelage of Winemaker Thomas Brown in 1999. Traveling from Portland Oregon, Mike worked each crush "free of charge" to learn the craft. In 2006, Mike ventured out on his own, now making a multitude of critically acclaimed wines including Myriad Cellars, Quivet Cellars, Switchback Ridge, Carter Cellars, PerChance, Glorious Revolution, Becklyn, Scarlett, Kindred and ancillary cellars. To quote Mike, "My philosophy is simple: I like to create the most natural and expressive wines California can offer. I believe in allowing the fruit to fully reveal itself in the wines, encouraging the personality and terroir of the vineyards, while creating a product that is true to its varietal character and sense of place."

Winemaker
"Great wines is made from 100% the winemaker, 100% the vineyard and 100% Mother Nature's mood during harvest" ~ Mike Smith

It is well known that California winemakers produce some of the best wines on Earth, but within that small talented group there is yet a smaller inner circle of winemaking titans that consistently produce truly extraordinary vintages. As one of the Napa Valley’s most decorated vintners, Mike Smith has firmly planted himself in the center of that rare inner circle. An Oregon native, Mike studied under the tutelage of Thomas Rivers Brown and his early career had him contributing at some of the most famous California producers including Schrader, Rivers Marie, Maybach Family, and Outpost. By combining his own innate talent for winemaking with the lessons learned from Thomas, Mike has crafted some of California’s most sought-after and revered wines. Mike crafts a host of spectacular varietals, but his skills shine brightest when it comes to Cabernet Sauvignon.

With thirteen perfect 100 point scores to his name, Mike has twice received the most 100-point scores from Wine Advocate in a single vintage, and he has received numerous professional honors from Wine Advocate, Jeb Dunnuck, Vinous, and Wine Spectator. Three of Mike’s wines were chosen for the prestigious “Legends of Napa Valley Definitive Tasting" as well as having two Cabernets receive the very rare 'Double Hundred Score' where the same wine is rated 100 Points by two separate critics.

His talent of evoking the character and complexity of each vineyard and his refined natural winemaking techniques define some of the world’s greatest vineyards. Mike's hands-on winemaking approach is the heart and soul of the Myriad wines. Every bottle embodies his extreme attention to detail, patience, quiet confidence and vast experience with every one of mother nature’s challenges. His unrelenting commitment to excellence leaves an unmistakable impression on each vintage, and we are delighted to share the fruits of his labor with our members. Myriad Cellars is Mike & Leah Smith personal wine label. 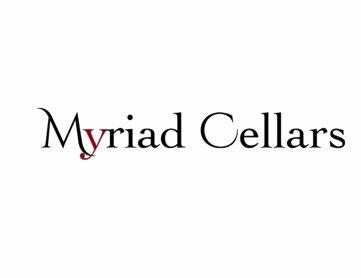