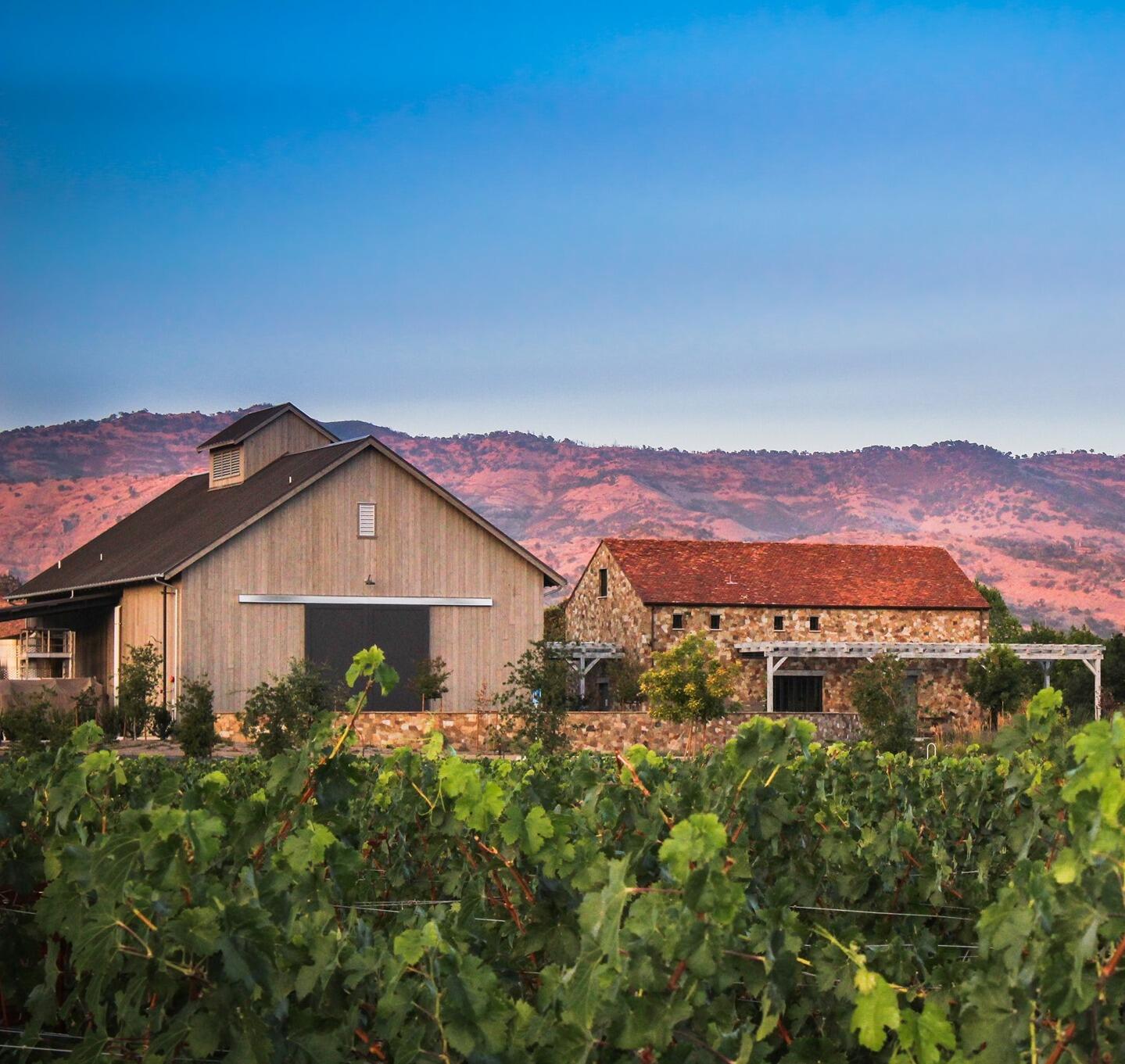 Dark fruit aromas, including blueberry, plum and cassis. Add to these aromas a developing bouquet of raspberry, dried flowers, nutmeg and leather.

On the palate the wine contains all of these components with additional cherry flavors and hints of pepper on the finish. The wine perfectly marries all the key aromatic and flavor characteristics of the three grape varieties that comprise this blend.

Vintage 2014 is best remembered as the year of the big, Napa centered earthquake. This occurred in August, at a time most wineries are preparing to receive fruit if they haven’t already done so. Though wineries were impacted, the vineyards themselves suffered no damage. The months leading to harvest showed a drought tendency, with the 2013/14 season being one of the driest on record. Though rainfall was about half of normal, we received quite a bit of rain in February and March, enough to hold us over for the rest of the season. The warm Spring and dry Summer resulted in smaller grapes, which typically means a higher degree in flavor concentration. Nature gave us an unexpected bounty in 2014, however another excellent vintage.

A deep garnet to purple hue. 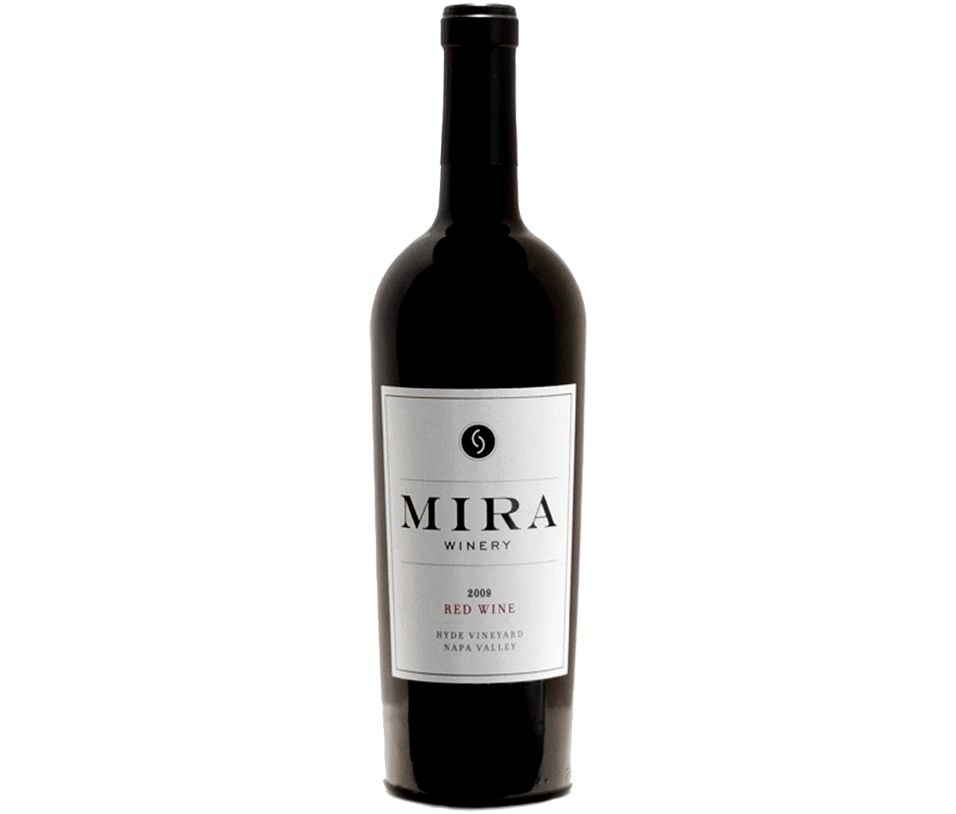 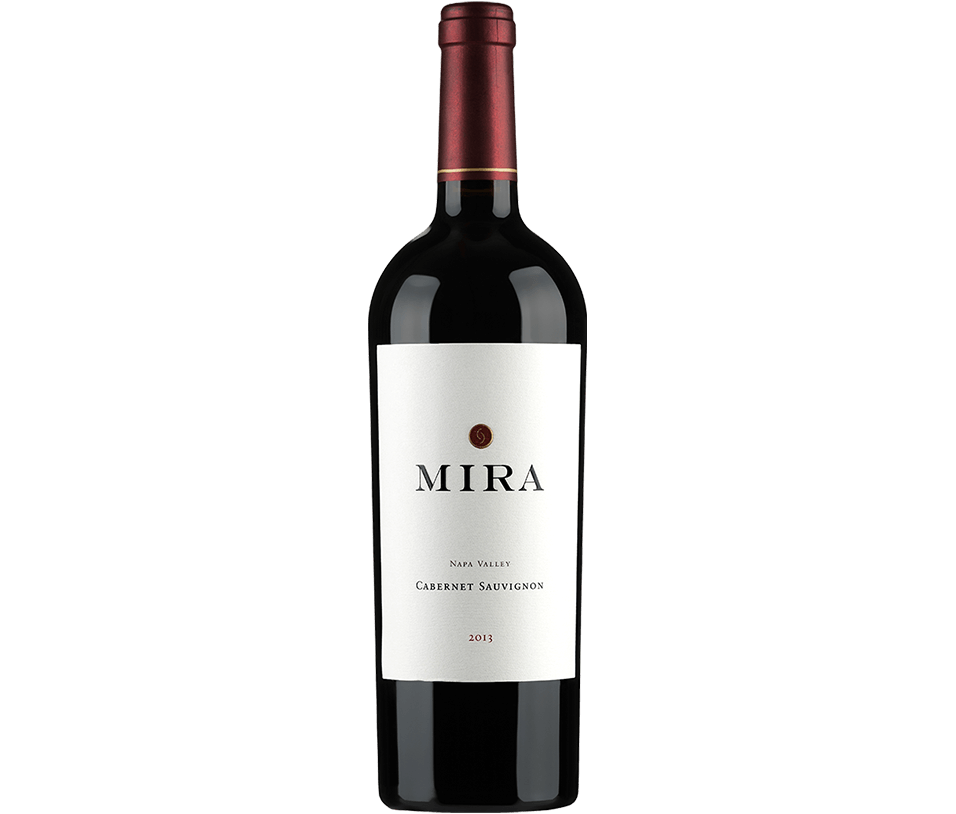 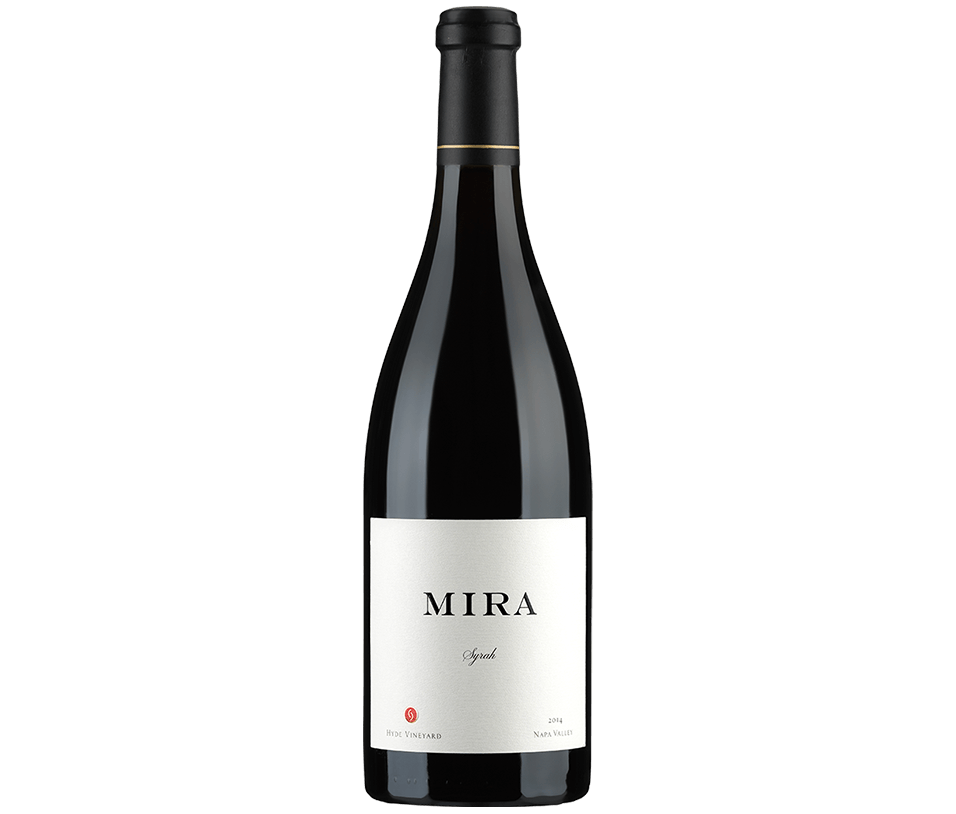 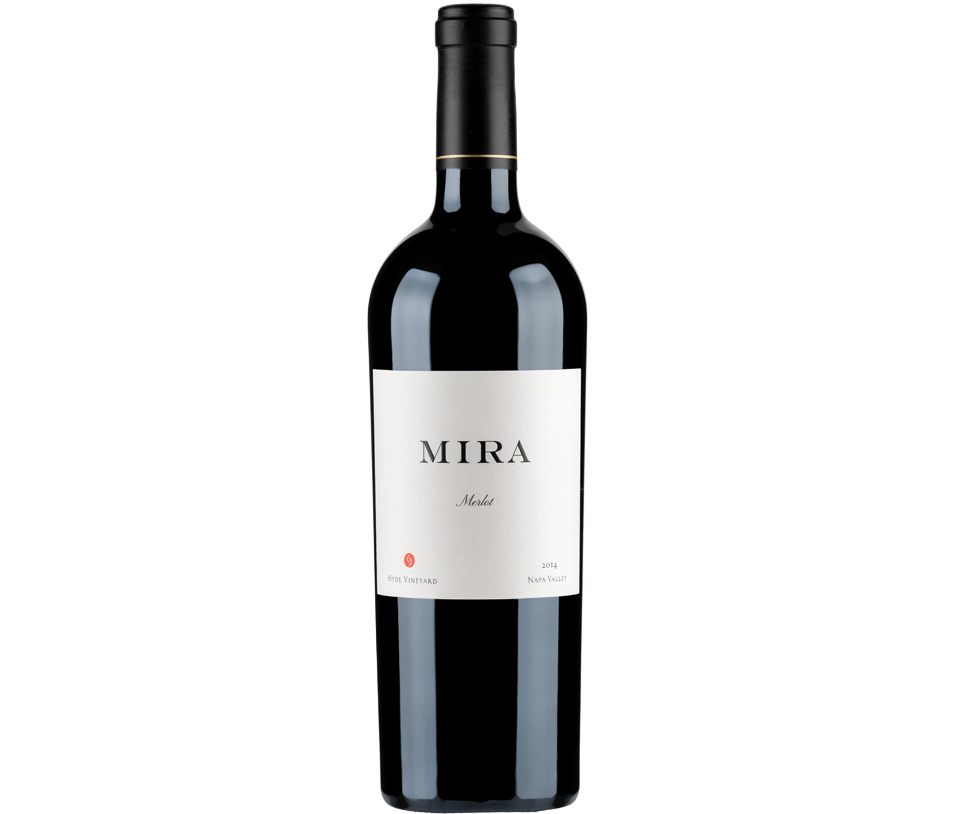