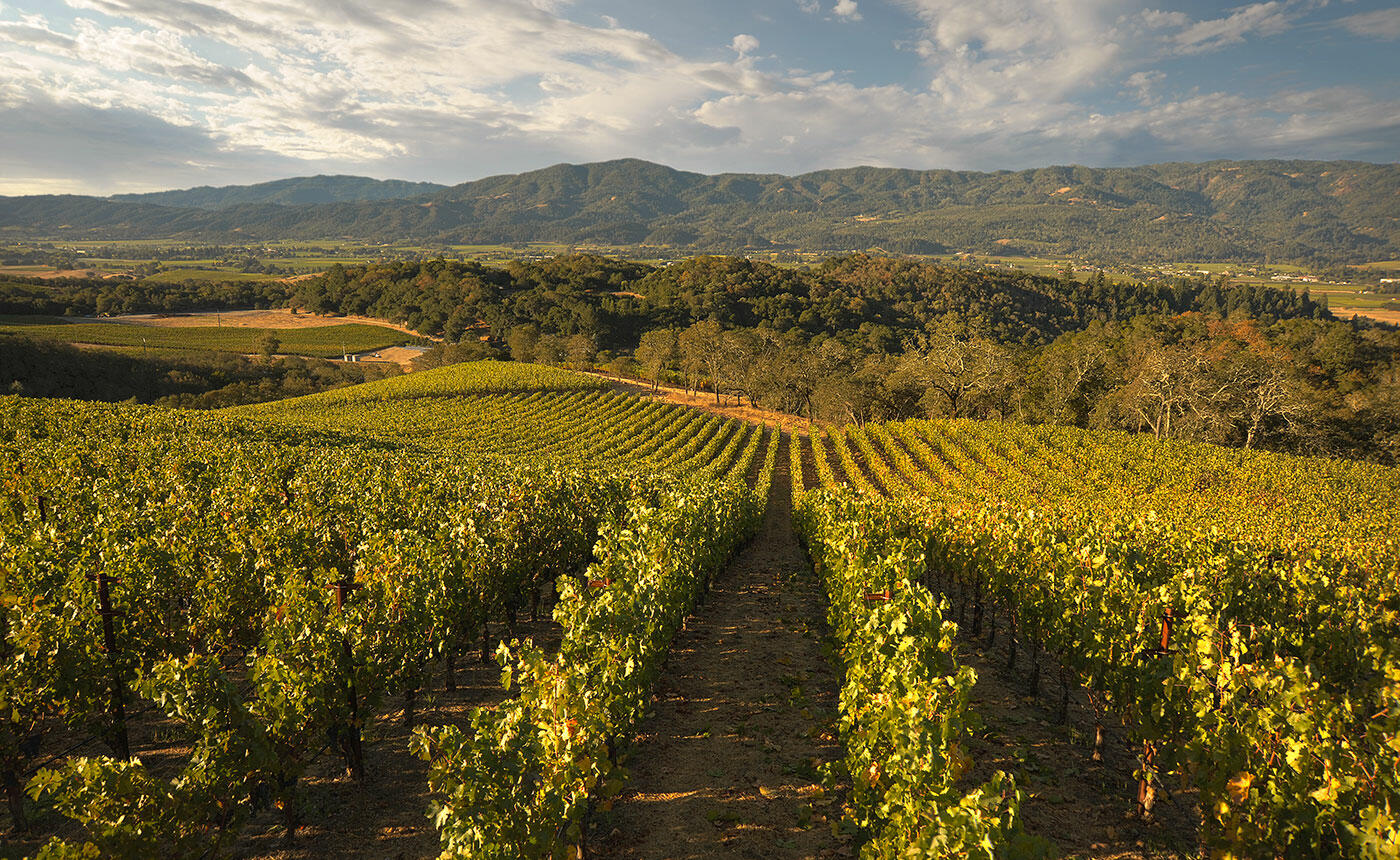 The template for what is now our Antigua Dessert Wine was initially crafted at Beaulieu Vineyards by iconic Napa Valley winemaker André Tchelistcheff in the 1960s. Antigua is produced using the solera process, a system of fractional blending over a number of vintages—in this case, over decades. In the late 1980s, Merryvale purchased the last barrels of wine Tchelistcheff initially crafted which was made from vintages 1970 to 1983. Using these barrels as the base, Merryvale began crafting the later vintages that comprise the Antigua solera. The must was partially fermented, and fermentation was arrested by the addition of fine pot-still brandy. Merryvale made this wine from vintages 1992 through 1997. Today, our Antigua solera is an average of 35 years old.

Golden/amber in color from its long aging in French oak.