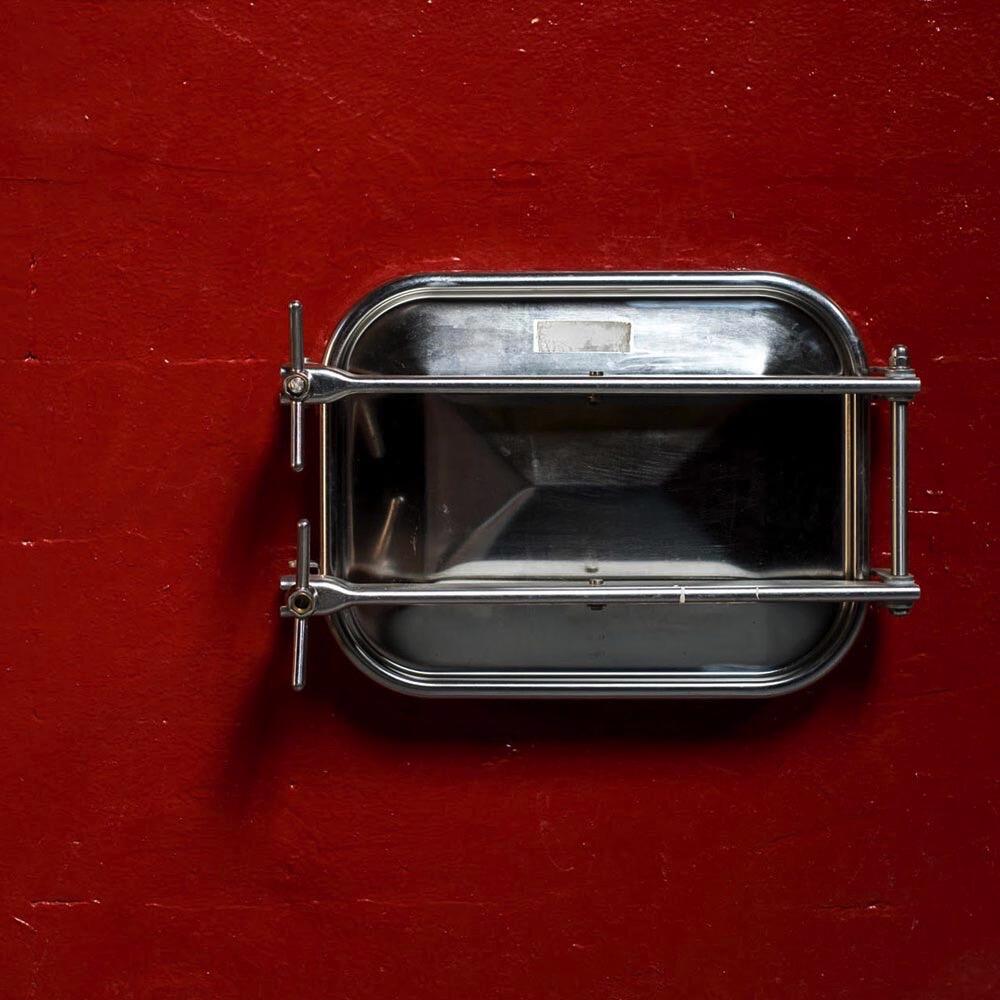 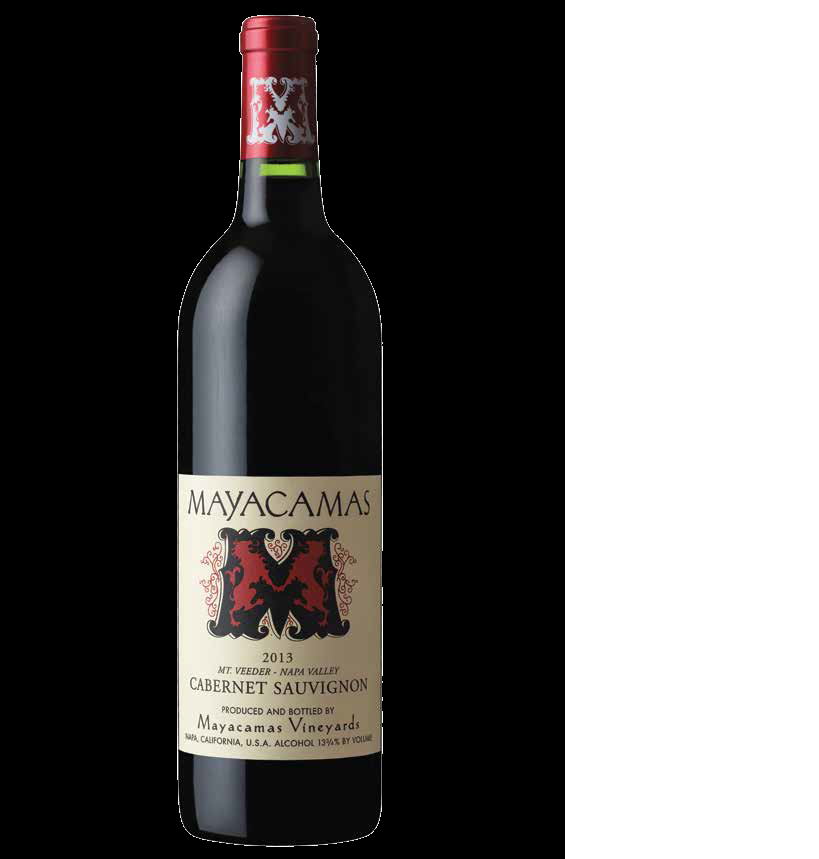 On the palate herb notes of star anise, marjoram and French lavender provide complexity and depth alongside the juicy bramble fruits. Secondary notes of graphite, cacao and pencil lead hint at classic wines of the old world.

High on the slopes of Mount Veeder, Mayacamas Vineyards has been a source of legendary California wine since 1889. Since the 1950’s the vinification and élevage of Mayacamas remains remarkably consistent and our continued commitment to employ classical techniques and tools is integral to the character of these wines. The mountain terroir at Mayacamas ranges from 1,800 to 2,400 feet in elevation and the estate spans 475 acres, only 50 of which are dedicated to vine. The region’s richly intense, age-worthy wines reflect the independent spirit of its mountain growers and vintners, borne of rugged conditions that demand craftsmanship at the highest level. The 2013 Cabernet Sauvignon - the first Cabernet produced by Andy Erickson and his team - marks the beginning of a bright new era of winemaking at Mayacamas. Since taking over stewardship of the estate in 2013, our efforts have been focused on the unique challenge of maintaining the traditional methods while simultaneously improving quality. Through meticulous restoration of the winery and a renewed focus on the details of great farming and winemaking, we feel the 2013 Cabernet represents the first step in an exciting journey forward at Mayacamas.

The 2013 growing season and harvest were ideal at Mayacamas. Warm spring temperatures and dry weather resulted early bud break, consistent flowering and even fruit set. Warm summer days and cool foggy nights provided the perfect balance for ripeness. A heat spike in early September signaled the start of the Cabernet harvest on September 10 – our last fruit arrived at the winery October 8th. Grapes for the 2013 Cabernet Sauvignon were harvested exclusively from high-elevation vineyards, some more than 40+ years old. Mount Veeder is a one-of-a-kind appellation with a cooler mountain climate and the lowest yields in Napa Valley. Soils range from poor volcanic deposits to ancient seabed; the grapes produced here retain high acidity and a clean, mineral character.

After bottling, the wine was cellared for 12 additional months before release.

Our grapes are harvested early to retain bright acidity and firm tannins. For fermentation we utilize a combination of cement vat fermenters, open-top foudre and stainless steel. After approximately two weeks on skins, we gently press and are ready for aging.

The 2013 Cabernet aged 32 months in neutral oak – 20 months in large format foudre and 12 months in barrique. 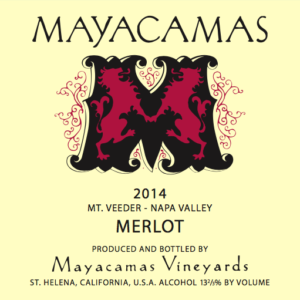