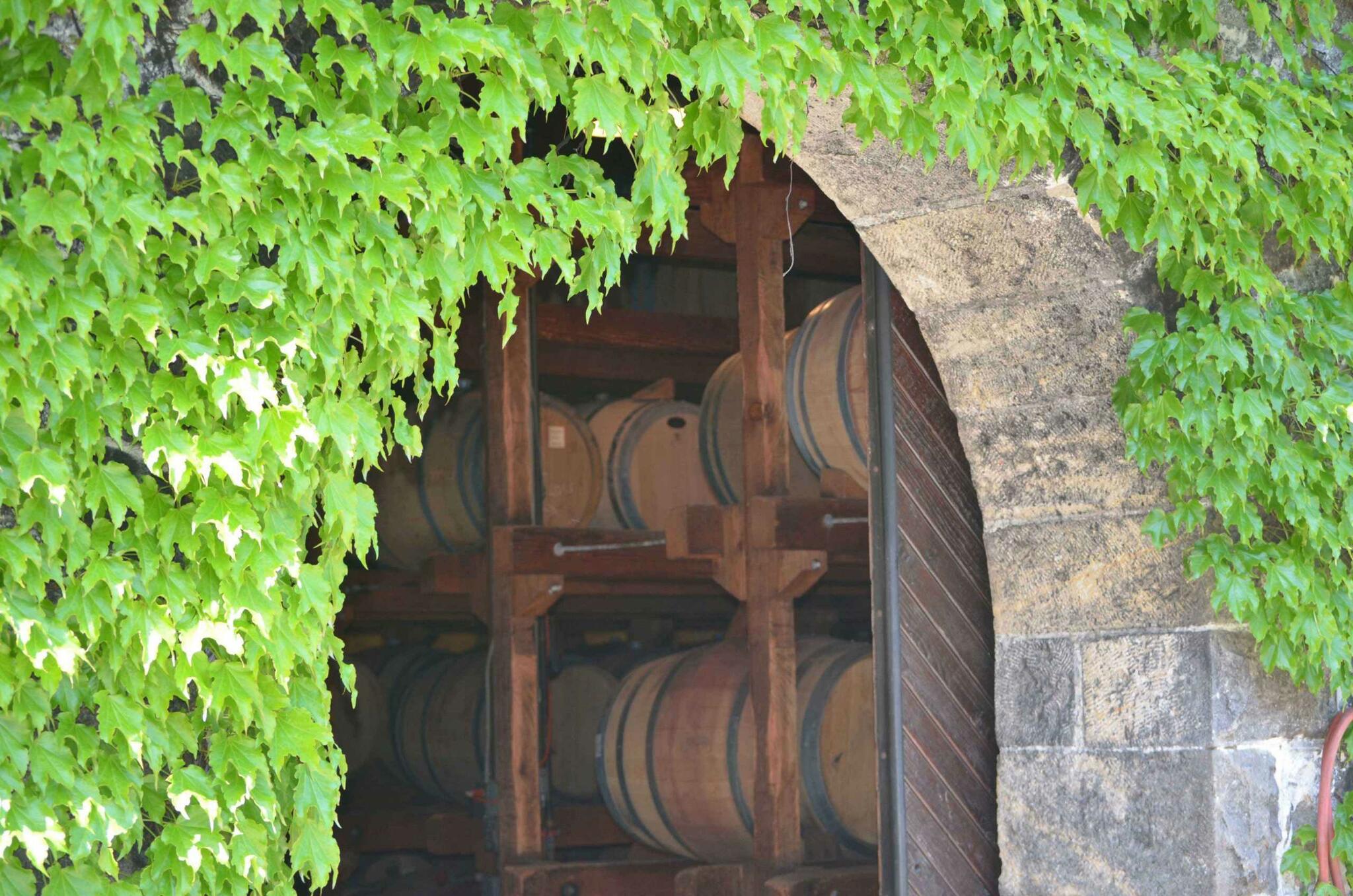 Keenan Winery is located near the top of Spring Mountain District, high above the beautiful Napa Valley. The Keenan estate is set on a defunct turn of the century winery renovated by Robert Keenan in 1974. The mountain estate is comprised of 48 acres of vineyards and a historic stone winery. Keenan has been producing wine since 1977 and is known for making small lots of intense, concentrated Cabernet Sauvignon, Merlot, Cabernet Franc, Chardonnay, and Zinfandel.

Michael Keenan will be the first to tell you not to worry about ratings. Just follow your tongue. Taste is very personal, and—just as it would be wrong for Laura March to tell Matt Gardner that mangoes are the best fruit on earth, when he prefers grapes—no one can tell another person which wines are the best. Of course, it can be helpful to hear a description of a wine you’ve never tasted before. In a sense, that is the service these reviewers have provided. If you haven’t had the opportunity to visit our tasting room, and want to try something new, this can help you discern which wines might align well with your wine tasting profile.

That said, we are very proud that our wines do receive wide acclaim in Napa Valley, CA; the United States; and the entire world. Wine & Spirits magazine has named Keenan Winery as one of the world's top 100 wineries. The Wine Advocate founded by Robert Parker Jr. in 1978, has over 50,000 subscribers and has been a major influence in wine circles. In the last nineteen vintages, over 100 of our wines have been rated between 90 and 97 points by Robert Parker Jr. of the Wine Advocate. The Bon Vivant, Antonio Galloni, Houston Chronicle, and others have awarded us with high rankings as well. These wine reviews motivate our Keenan Team to do our best during the wine-making process in order to continue to create the wines for which we are known. 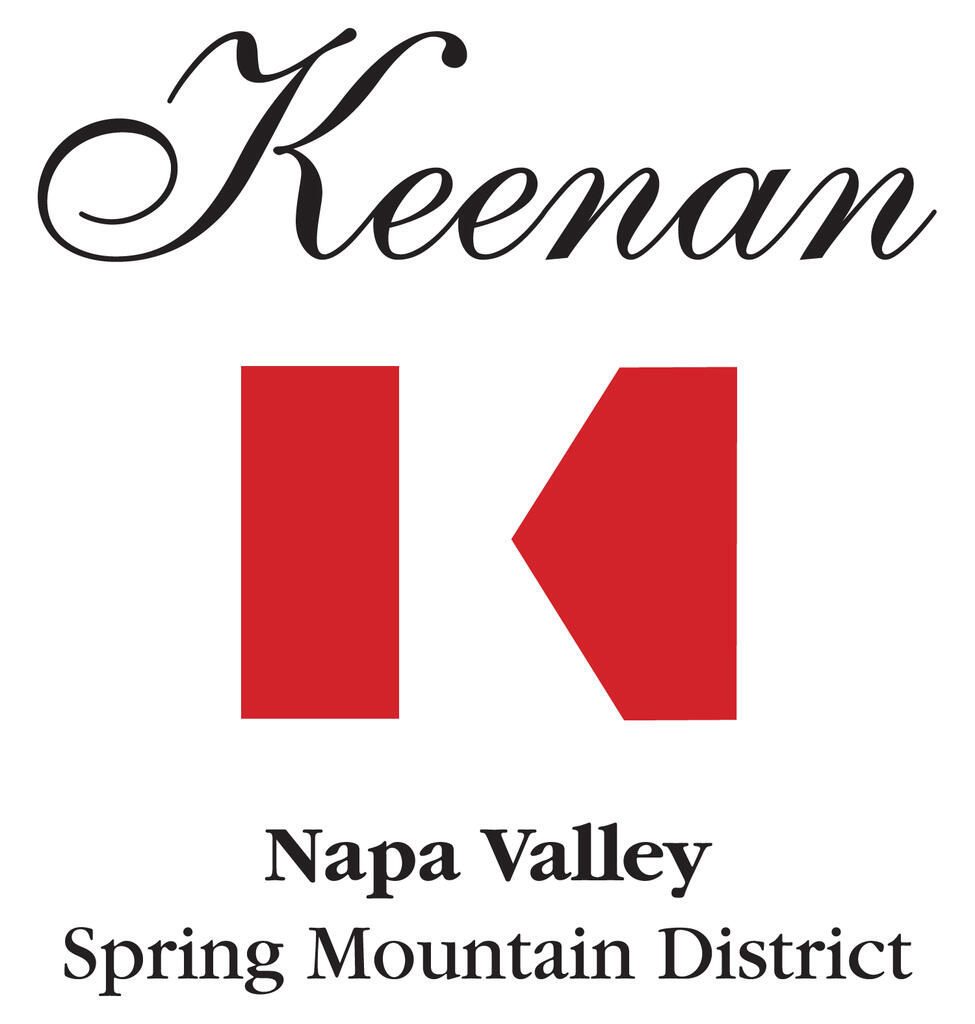