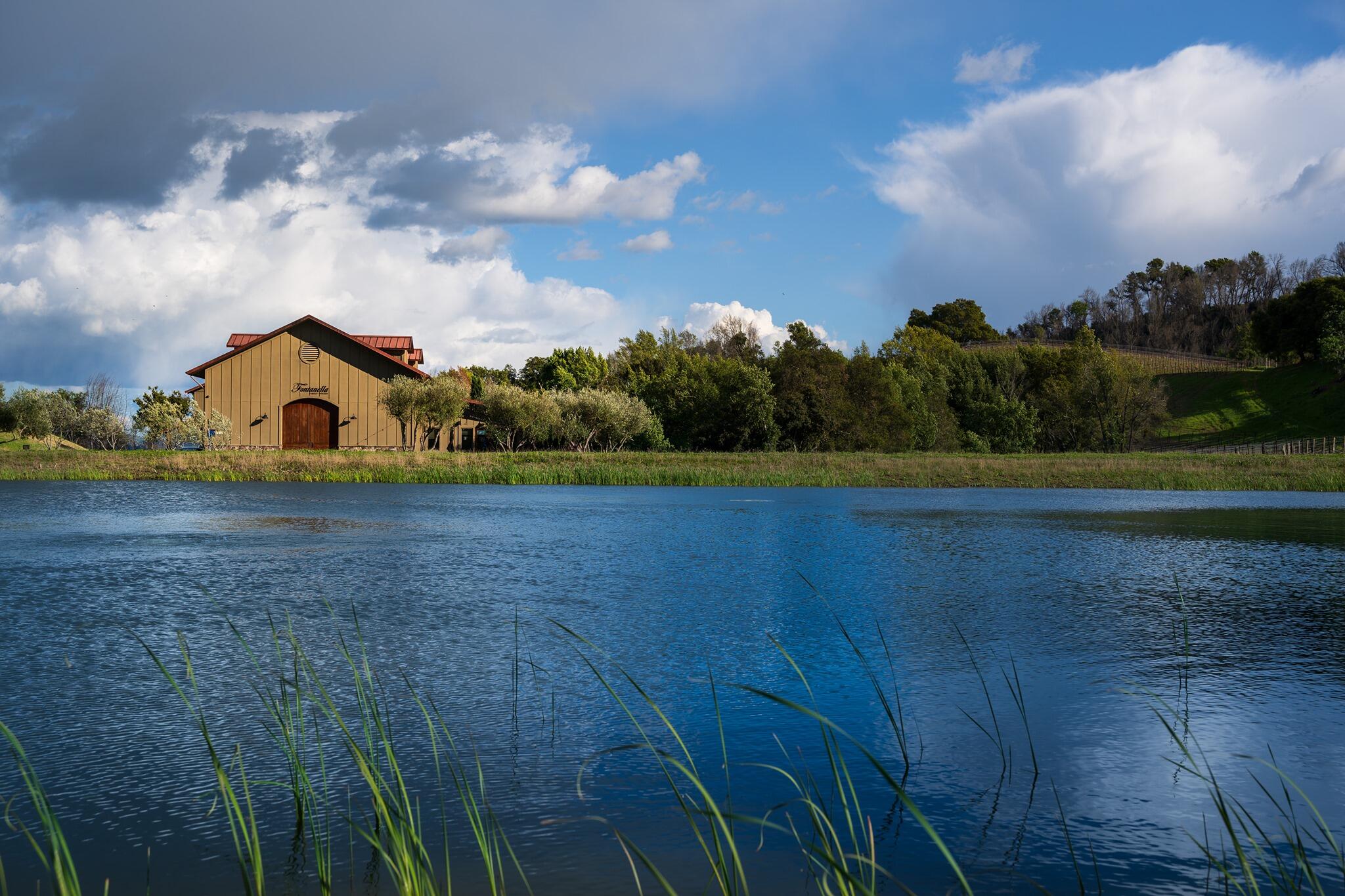 Fontanella Family Winery was a dream in the making since the day Jeff Fontanella, owner and winemaker, had decided to abandon his aspirations of medical school to instead pursue a career in winemaking. His path had been drawn long before it became evident to him, but a serendipitous turn of events that landed him in the halls of UC Davis led him to the career that was unquestionably his calling.

It was the Spring of 2000, after Jeff had cut his teeth in the cellars of Opus One and ZD, that he met his future wife at a Jimmy Buffett concert. Armed with a magnum of ZD Chardonnay, Jeff charmed his way into the heart of an aspiring young attorney who eventually would be his partner in life and business. In 2003, Jeff and Karen married and started a journey toward what would become Fontanella Family Winery.

On November 2, 2005, they purchased the 26 acre property on Partrick Road and began the development of the winery, the brand, and the Fontanella Family.

The Fontanella's first son, John Henry, was born exactly one week after Karen and Jeff had secured the Use Permit to build the winery facility on the property in July of 2006.

In October of 2007, they broke ground on the construction of the facility just one month after their second son, Andrew, was born. Needless to say, pregnancy seemed to be the harbinger of activity on the project which may have explained the expediency of it.

As if building a winery and having two children in three years wasn't enough, Jeff and Karen wanted to further their dreams even more by surrounding themselves with their own vines. Challenged by the recession of 2008, along with the usual struggles of any new business, they decided to take a paced approach to the vineyard. Jeff and Karen valued the importance of creating a long-lasting setting for producing outstanding wines for years to come.

Patience was what they needed, as well as determination to settle for nothing but the best.

On August 24, 2014 at 3:24 am, the earth shook so violently that Jeff and Karen were tossed out of their beds. After racing to check on their young boys, they were shocked to discover that the epicenter of the 6.0 earthquake was only a few short miles from the winery – leaving devastating results to the winery, and their dreams.

Grateful that the actual loss was less than the damage had indicated, the Fontanellas did what they do best – they got to work.

Today, the Fontanellas, their winery team, and their cellar dogs, Hobie, Trigger and Piper, produce approximately 3,500 cases of premium wine every year. Just like Jeff and Karen, their dream doesn't sit still and this is the recipe that sets them apart:

They make and share their exceptional wines in their own unique way.
They make sure every single bottle of wine is worthy of carrying the Fontanella name.
They take wine seriously, but never themselves.
What's next for them? Jeff and Karen invite you to be a part of their story. Come visit the winery to see for yourself where the dream has come to fruition. Experience for yourself what amazing stories and wine emerge from each and every bottle produced. 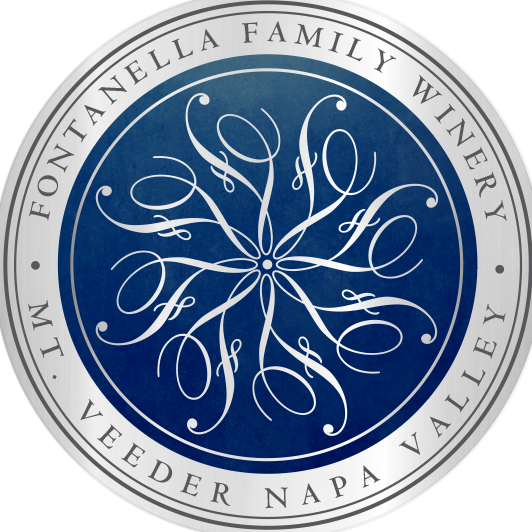 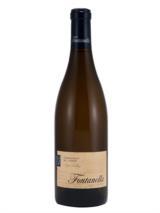 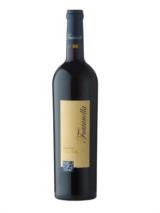 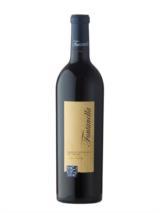 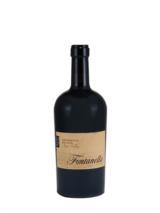