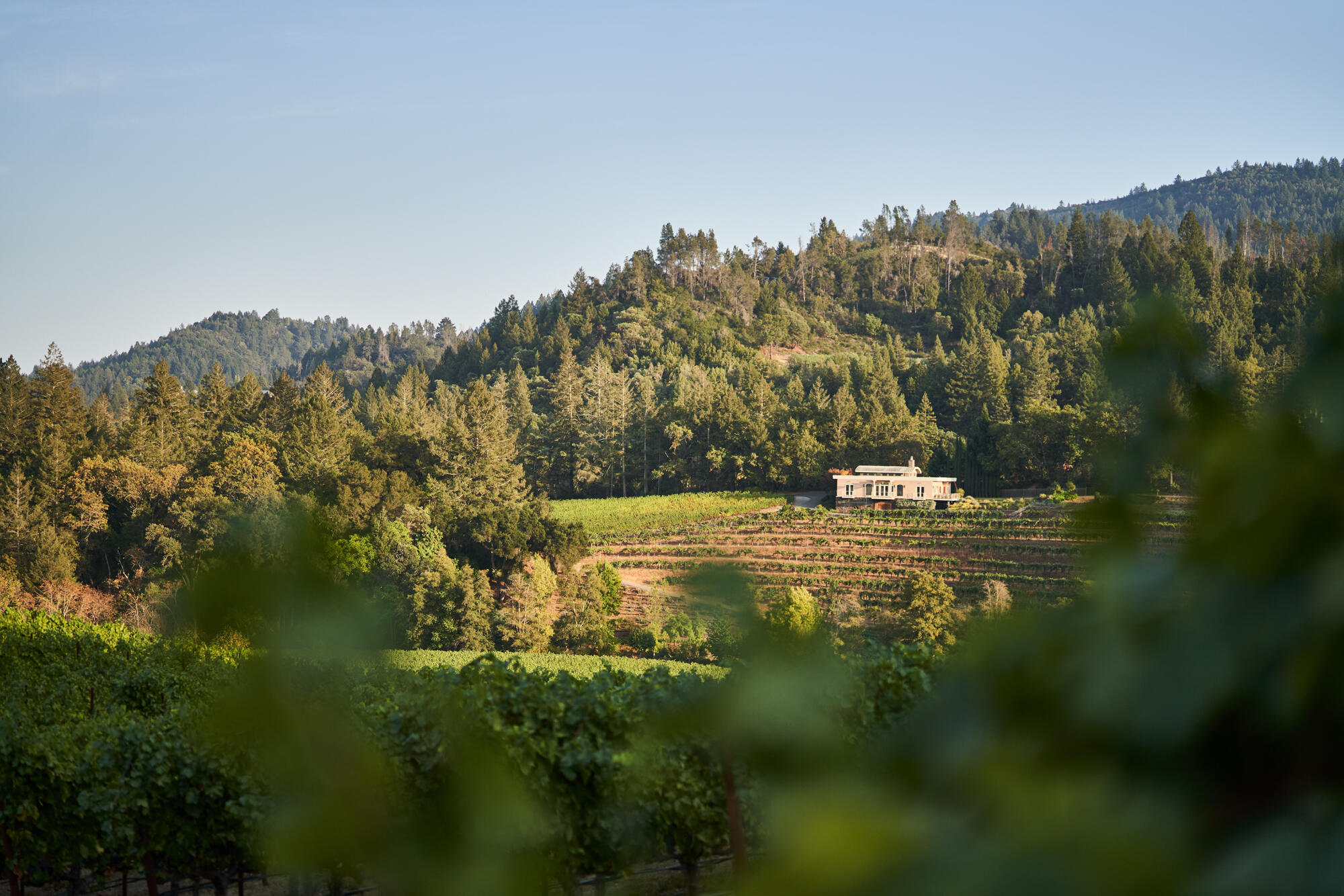 Diamond Creek Vineyards is California's first exclusively Cabernet Sauvignon Estate Vineyard. It was established in 1968 by Al Brounstein, a visionary pioneer who planted Bordeaux varietals on secluded Diamond Mountain in the northern Mayacamas Range of the Napa Valley. The Diamond Creek property has three separate vineyards: Red Rock Terrace, Gravelly Meadow and Volcanic Hill, each with a distinct microclimate and soil type. In certain years when conditions produce an exceptional wine, a Lake Vineyard Cabernet Sauvignon is released. 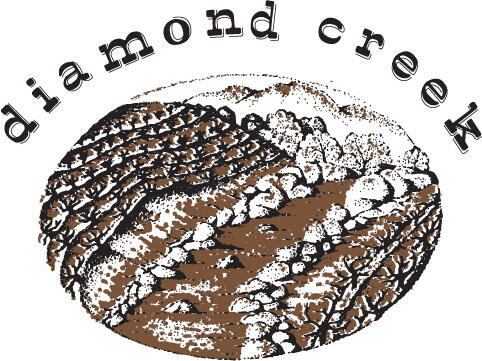 Lake is Diamond Creek’s smallest and coolest vineyard site, sitting at the western edge of the property on loose, gravelly soil. With its exposure to breezes coming through Mayacamas Canyon, this is the estate’s coolest area, and the Cabernet Sauvignon here is extraordinary, benefiting from extended hang time on the vine. We only produce a Lake Cabernet Sauvignon in exceptional years, and the grapes are typically harvested more than a month from the beginning of vendange. When produced, it is the last wine to be tasted in the line-up of Diamond Creek Cabernets.

Volcanic Hill is a south-facing hillside vineyard. The consistency of the gray soil is that of light, fluffy, volcanic ash, originally deposited from the eruption of Mt. Konocti eight million years ago. Sitting in one of the estate’s warmer microclimates, the site typically produces Diamond Creek’s most powerful and long-lived wine, typically the third wine to be tasted in the line-up of Diamond Creek’s four Cabernet Sauvignons.

North-facing Red Rock Terrace is a steeply terraced vineyard. The rocky, red-tinted soil is high in oxidized iron content, and because of its northerly aspect, the grapes receive less direct sunlight. With one of the estate’s warmest microclimates, Red Rock Terrace is typically the second wine to be tasted in a line-up of Diamond Creek’s four Cabernets Sauvignon. 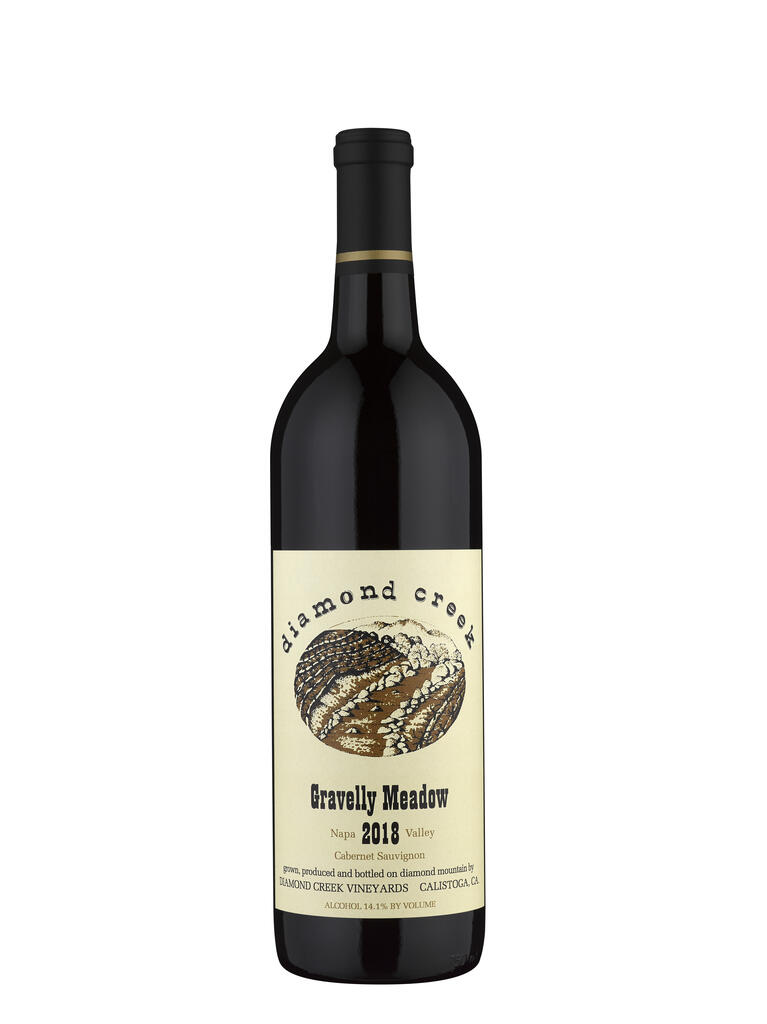 Gravelly Meadow is a relatively flat site that was once a pre-historic riverbed. Situated in one of the cooler microclimates on the Diamond Creek estate, the vineyard possesses pebbly, porous brown soils which drain rapidly, compelling the vines to struggle for moisture. Gravelly Meadow Cabernet Sauvignon is typically the first to be tasted in the line-up of Diamond Creek Cabernets.