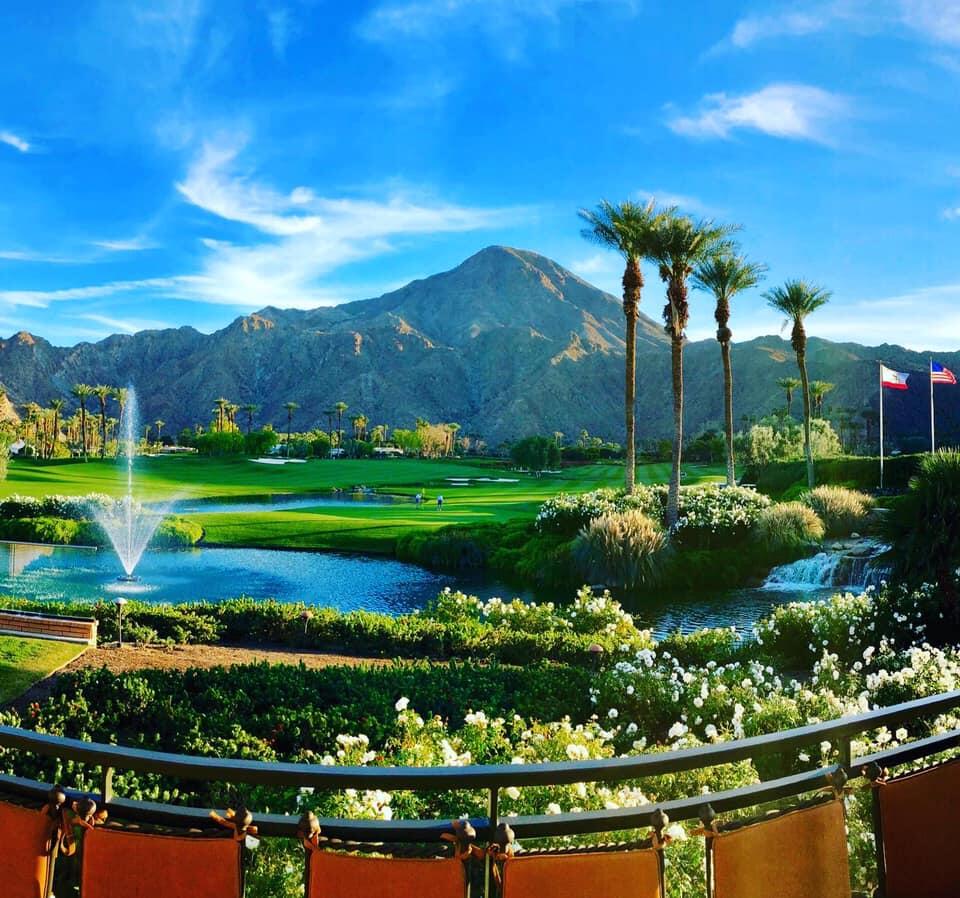 The fruit for our 2013 Terroir Sauvignon Blanc came from our estate Walnut Wash Vineyard in Calistoga. Once in the winery the clusters were de-stemmed and gently pressed to avoid any bitterness. The juice was settled and fermented in small French oak barrels, 10% of which were new. The wine was aged sur lie with frequent stirring to increase body and texture. Bottling took place in May 2014. 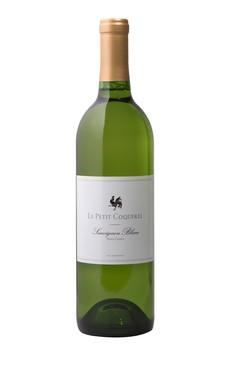