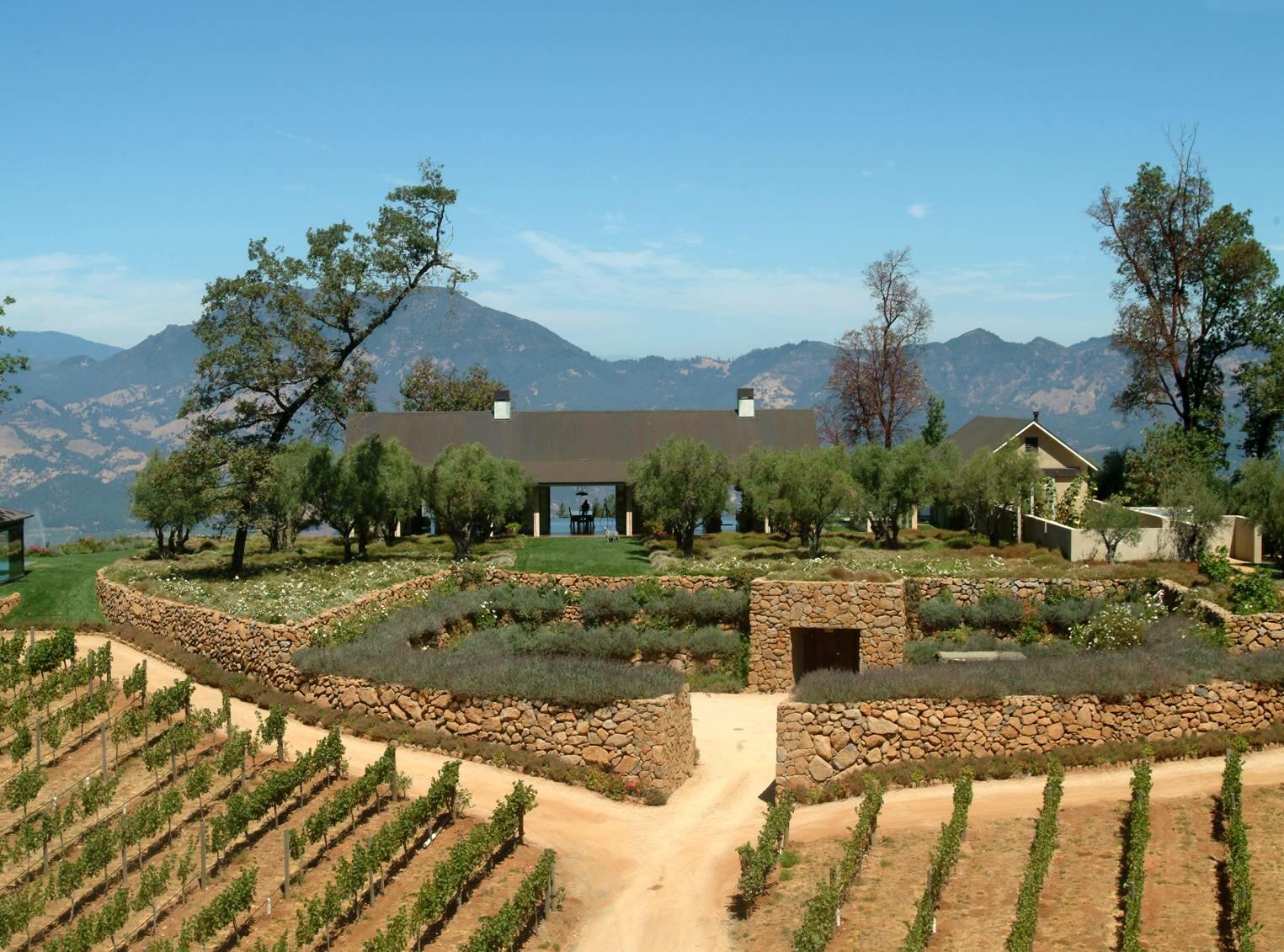 The mountaintop land that would become Diamond Mountain Vineyard was first settled in 1895 by Andras Andrew Rasmussen, a Danish immigrant who learned to farm from his uncle in Omaha, Nebraska. After 15 years of working in the wine industry - at Talcoa Vineyard (now Hudson Vineyard in Carneros), as superintendent of Summit Vineyard and Winery, and studying viticulture under George Husmann at UC Davis – Rasmussen purchased 120 thickly forested acres at the very top of Diamond Mountain, cleared approximately 30 acres himself, and planted the first grapevines at the summit.

The vines were abandoned in the 1920s and 1930s due to Prohibition, and when Fred and Mary Constant purchased the vineyard in 1993 the land was overgrown and wild. Intent on becoming premium grape growers for the blossoming wine industry in the Napa Valley, Fred and Mary worked diligently to clear the land and re-establish the vineyard. They hired renowned architect Howard Backen to build a stunning house overlooking the valley floor with a full view of Mount St. Helena. Fred and Mary quickly realized that they had stumbled upon a unique and spectacular plot of land and, in addition to growing grapes for several of the best winemakers in the area, the Constants decided to make their own wine and build a winery on the estate. The first vintage was from 1993, but Fred and Mary did not feel that it was up to their standard, so it was never released. The first released vintage is from 1995 under the name Diamond Mountain Vineyard, with winemaker Philippe Melka at the helm. The current consulting winemaker is Paul Hobbs, whose first vintage with Diamond Mountain Vineyard was in 2009. 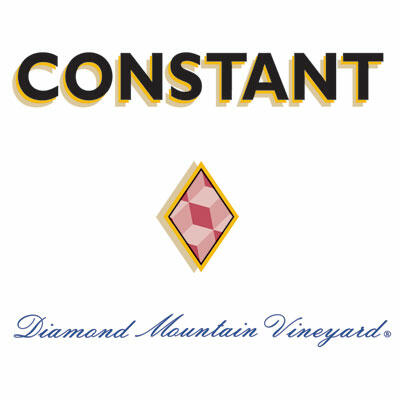