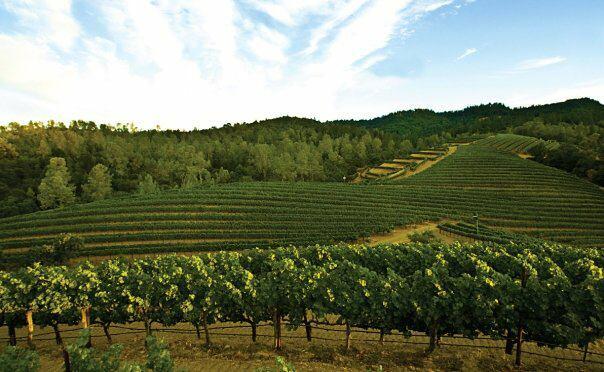 When Tom Clark and Laurie Claudon first came to the Napa Valley, they were attracted by many of the same things that trigger others to make that move today; the beauty of the land, intrigue of the wine industry and warm rural atmosphere. Yet, in 1974 there was also a sense of adventure. As two twenty somethings, just out of the Peace Corps with a growing family, it was the sense of adventure and possibility that first drew them in.

At the time they had no idea where this new path would take them. Yet as vineyard development became a labor of love, dreams began to surface and serendipity provided options they had only imagined.

While Tom developed vineyards all over Napa Valley, it wasn’t uncommon to see Laurie beside him with Briana in a backpack and Josh in a wagon learning beside him. “Life was pretty idyllic, but we dreamed of having a vineyard of our own, of growing and selling exceptional fruit to equally exceptional small wineries.” Little did they know that in 1989 that dream would become a reality.

In 1992 while tasting barreled wine from their first winery customer, Tom and Laurie were stunned by the quality. Realizing that the vineyard could stand on its own, it wasn’t long before they began making single vineyard, estate wine. 1993 Clark-Claudon Estate Cabernet, their first release, was met with rave reviews. What a wonderful welcome into the world of winemaking.

In the summer of 2008, the couple searched for a connection between their two passions; making wine and making a difference. Out of that process, Cabernet for Care was created. This simple, but powerful philanthropic program was a perfect fit. “We offer a 50% off retail discount and participants donate the other 50% to their charitable cause. Cabernet for Care is a partnership for good.” 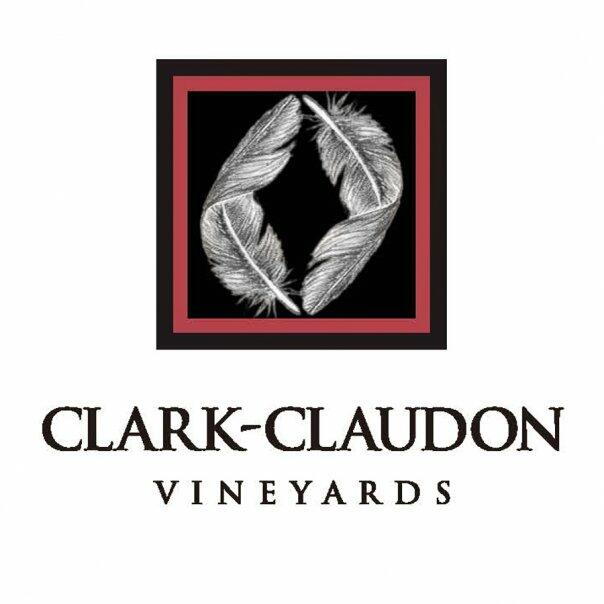 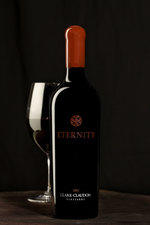 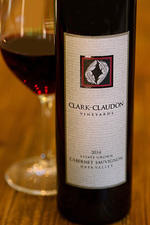 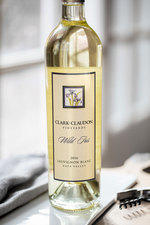 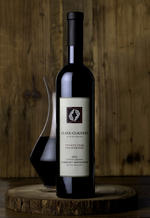 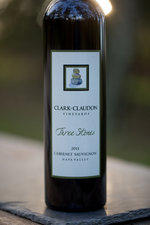