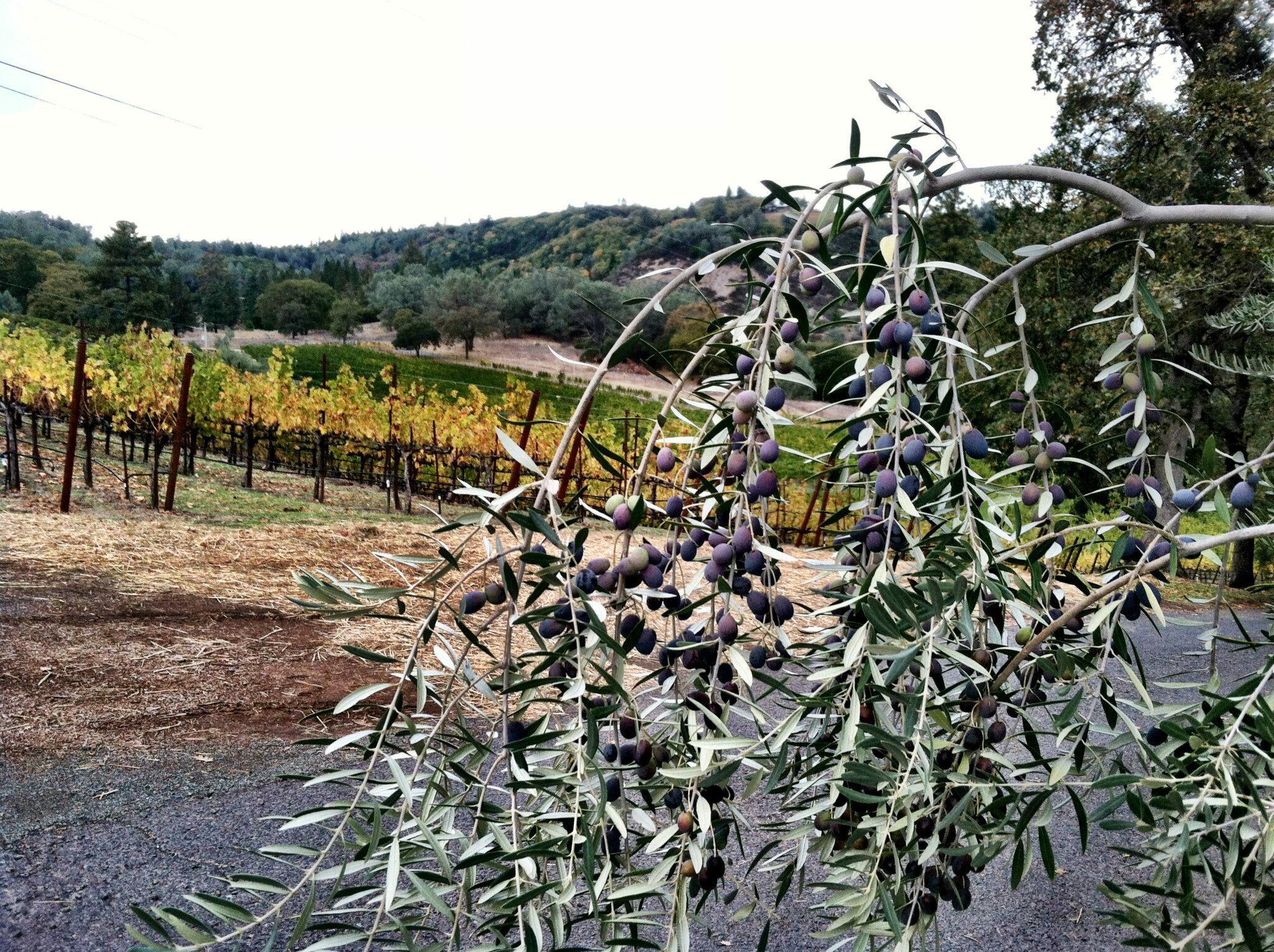 Cimarossa, meaning red hill top, is one of Howell Mountain´s most scenic estates, with terraced vineyards and olive groves climbing the hillsides.; Located at 2100 feet elevation on the top of the Vaca range, the eastern mountains of the Napa Valley, Cimarossa is ideally situated to produce world-class wine and olive oil. The vines and olive trees are tended by hand, a labor of love that is evident in the quality of the products. The vineyards on the estate produce a rich yet elegant Cabernet Sauvignon of limited production, while the olive trees produce an extra virgin olive oil of superior quality.Dino's Italian heritage all but ensured a wine and farming way of life, through it wasn't his only calling, at least initially. Prior to officially getting into the "grape game" in 1997, Dino studied at the University of Genoa where he uncorked a passion for the scientific aspects of medicine, which led him first to Switzerland and then the U.S. for his work with virus and infectious disease.

With some "serendipity and luck" (Dino's words) his move to the West Coast coincided with the region's biotechnology boom. Turns out the yeast used in biotechnology is the same type used in wine fermentation. A wine country way of life planted its seeds.
Dino went on to establish the Vaccine Group at the biopharmaceutical company, Chiron Corporation, and ultimately to serve as President and Chief Executive Officer at Dynavax Technologies from 1997 until his retirement in 2013. 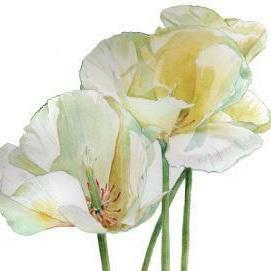 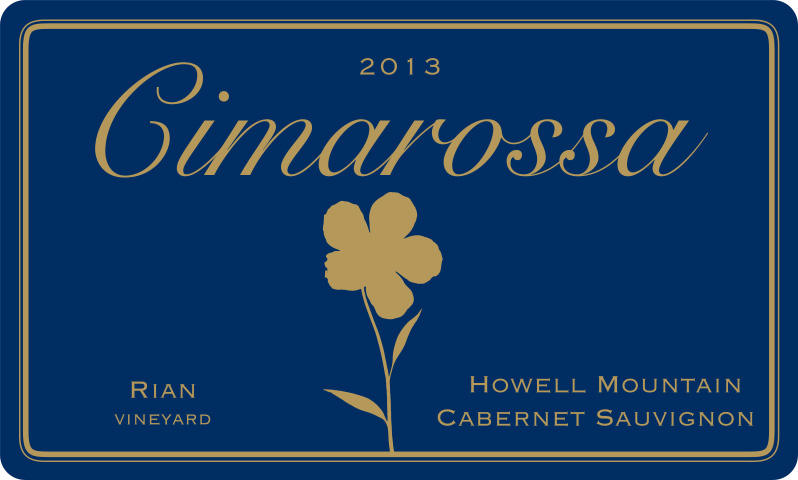 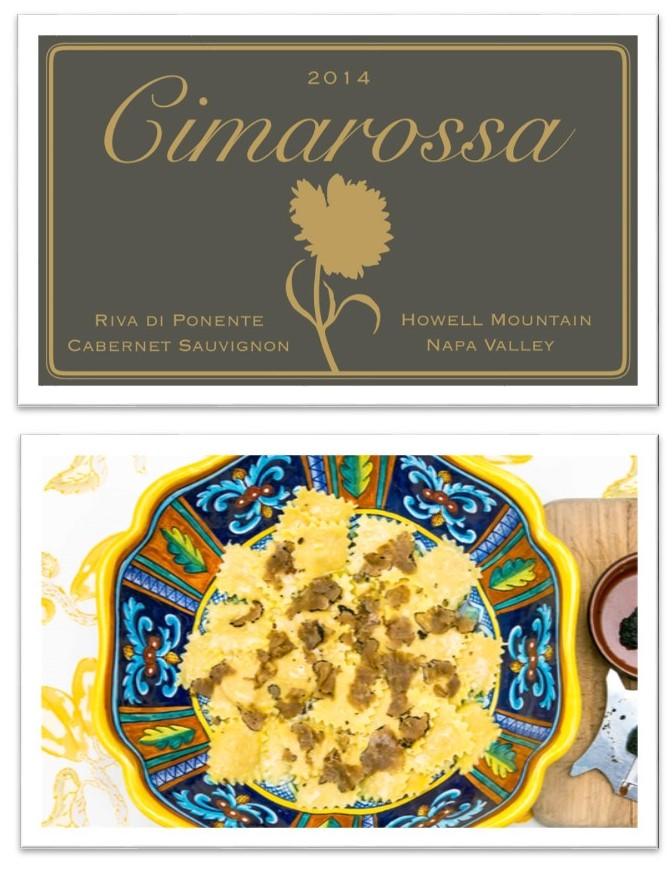 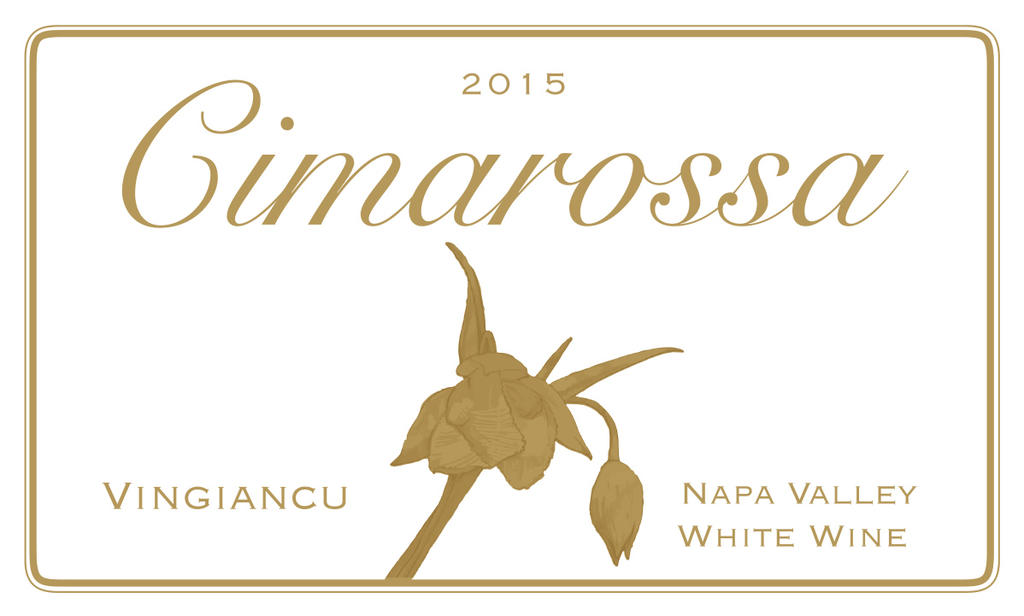