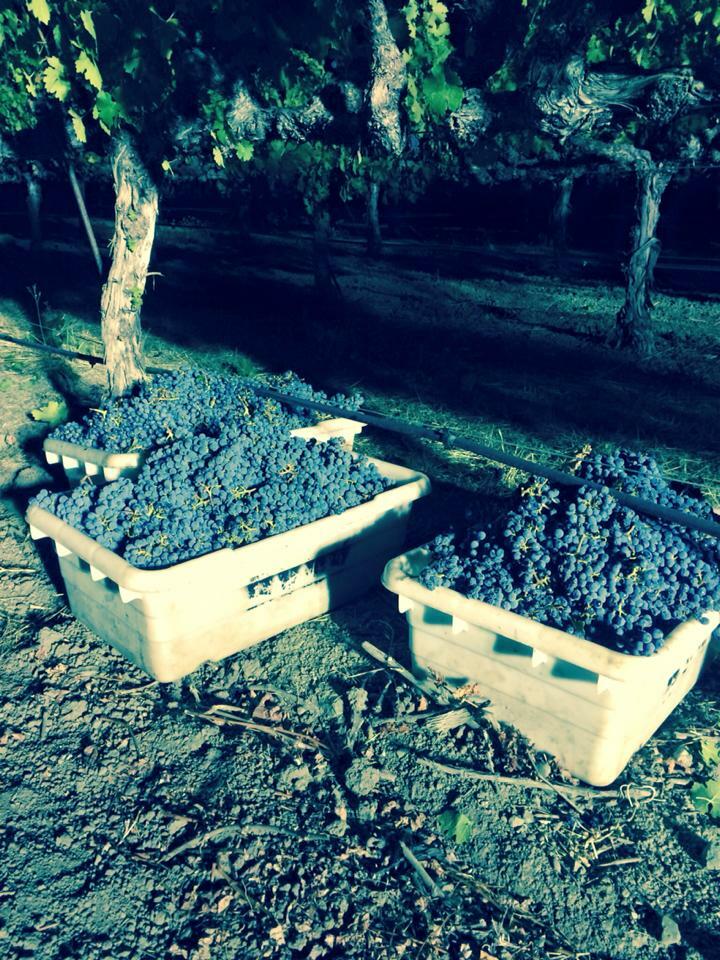 The origins of Carter Cellars began in the mid 1980's when the historic Carter House Victorian was built. When this small bed and breakfast became too popular for the crowd from the cities up and down the west coast the Hotel Carter was added and a restaurant (the highly regarded Restaurant 301) was needed for the guests. For the guests at the restaurant Mark Carter began compiling what has become (since 1998) a Wine Spectator Grand Award winning wine list. He began sourcing the best wines the world had to offer from first growth Bordeaux to the top Napa Cabernet and even the high quality, little-known gems that helped the wine list stand out. Because of the great recognition of the restaurant and its wine list Mark was able to host winemaker dinners with the likes of Dan Duckhorn and Nils Venge.

Mark and Nils became fast friends at these dinners while sharing their all encompassing passion for great wines. Mark wanted to expand his love of wines and start a new age wine label devoid of a brick and mortar facility but sourcing only the best fruit from the most renowned vineyard in Napa. His goal was to create the best Napa Cabernet that could be made. Nils Venge, the superstar winemaker responsible for receiving the first "perfect score" on a domestic wine from Robert M. Parker Jr. while at Groth in 1985, seemed like the perfect match on this quest for perfection.

Carter Cellars first vintage was in 1998 sourcing grapes from the steeply terraced Coliseum Block of the Hossfeld Vineyard. In continuing to source wine from top Napa vineyards Mark and Nils made a svelte Fortuna Block Cabernet from the ancient red volcanic soils of the Fortuna Vineyard in 1999. In 2000 Carter Cellars began a long and deeply rewarding relationship with the most iconic vineyard in the western hemisphere: the Beckstoffer portion of the original To Kalon Vineyard in Oakville. Thus began the rise of the famed and highly rated Carter Cellars Beckstoffer To Kalon Cabernet, a wine that to this day continues to receive top scores from critics worldwide.

In 2001 Carter Cellars deviated from solely making large and powerful Cabernet when they acquired Merlot fruit from the Truchard Vineyard in Carneros. This vineyard has varied soils and a marine-influenced climate which makes the ripe and rounded fruit which goes into our lush and ultra-premium Merlot. In 2004 Carter Cellars expanded again when they began sourcing Cabernet fruit from the Revilo Vineyard in St Helena right next door to some of the highest rated Napa Cabernet and farmed by Reg Oliver of El Molino. The Revilo Vineyard fruit makes for large and austere Cabernet with incredibly smooth tannins which benefit from some bottle age and will greatly reward those with the patience for fine wines.

Mark and Nils began looking for a permanent home for Carter Cellars and for a small Napa Winery at which they could produce wines from estate grown fruit. In 2006 they founded Envy Winery on Tubbs Lane in Calistoga. This 17 acre property would specialize in Estate grown Merlot, Cabernet and Petite Sirah and would become the new home of Carter Cellars.

In 2006 Carter Cellars expanded again. Still with an extremely small case production they made the Hossfeld Red Blend also from the Hossfeld Vineyard in Soda Canyon. This Predominately Merlot blend contains Cabernet Sauvignon and Petite Verdot and is modeled on one of Mark's Favorites: Chateau Petrus with a uniquely Californian side.

In 2012 Carter Cellars added two additional exciting Cabernets vineyards to the portofilo: the Weitz Vineyard and Beckstofffer Las Piedras Vineyard. Long considered one of the gems of Turnbull Wine Cellars vineyard holdings, the Weitz Vineyard, also known as the Leopoldina Vineyard, sits on 62 glorious acres high on the Oakville Bench. The fruit from the vineyard is renowned for its profound structure, elegant rich texture and lingering acidity and minerality. The Beckstoffer Las Piedras Vineyard is a historic vineyard in the St. Helena AVA. Roughly translated to the stones or little pebbles, the vineyard sits at the base of Sulfur Creek on the southwest outskirts of St. Helena. Riddled with rocks, the soil is porous and provides ideal support for the vines and when matched with excellent farming techniques, the result is remarkable dense and concentrated fruit.

As Carter Cellars continues to create amazing wines from some of the best vineyard sites in Napa and Envy begins to receive recognition for its high quality hand crafted wines Mark finds his time increasingly split between his Hotel/Restaurant, the inspiration for his love of wine and pursuit of perfection and the Vineyard and Winery which requires much attention. At this point Mark has one of the longest commutes around, generally making the drive from Napa to Eureka every other week. He does this happily knowing that it is this kind of dedication and constant attention to detail that brings satisfaction to those who drink his wine and enjoy his hospitality. 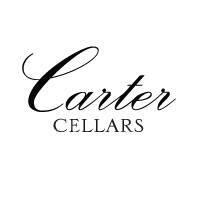 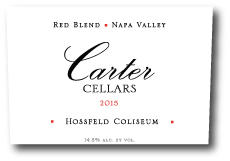 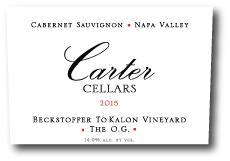 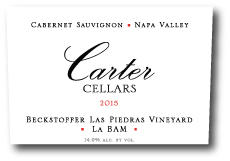 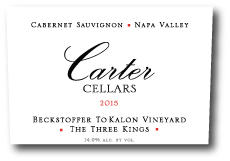 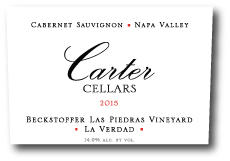 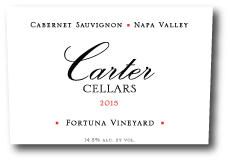