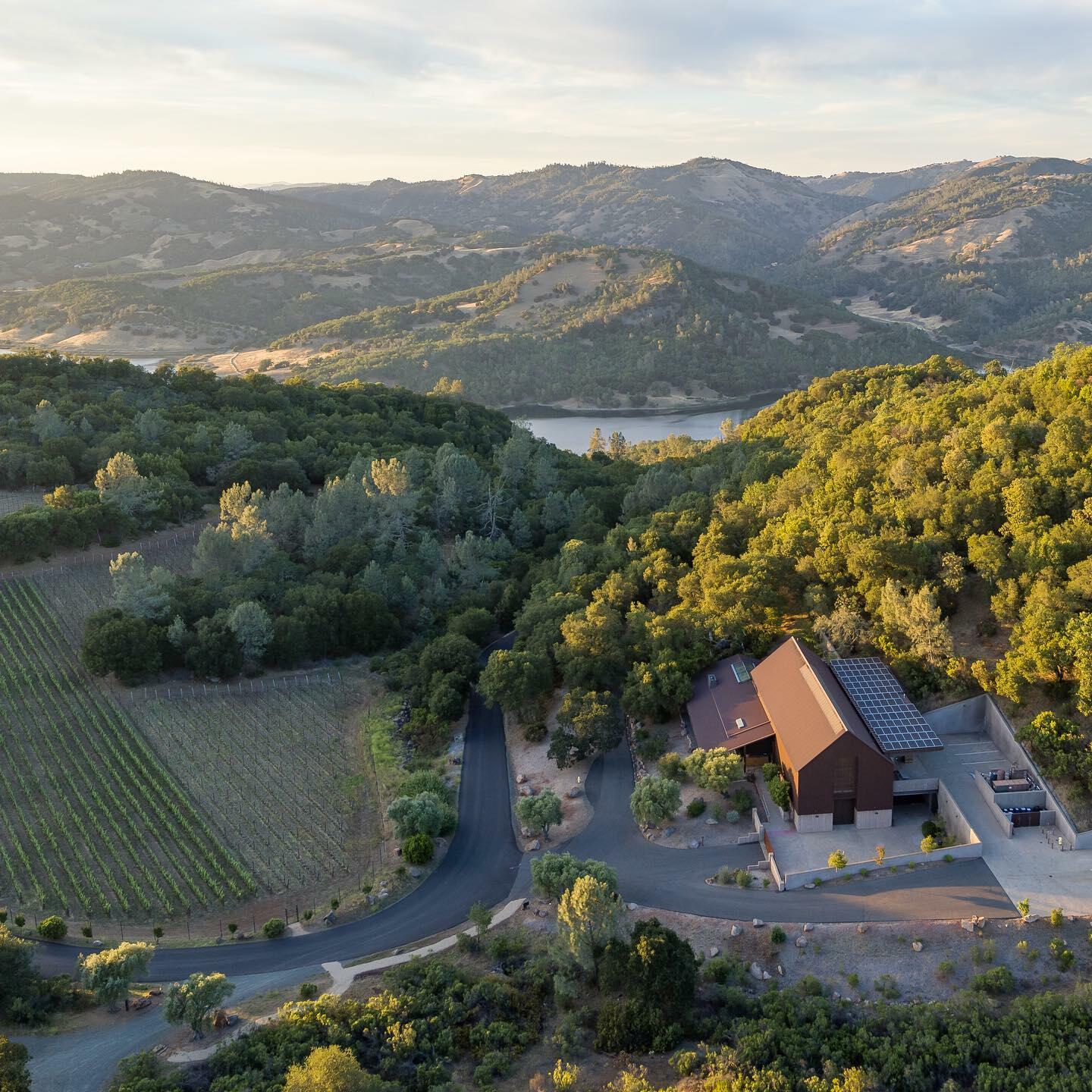 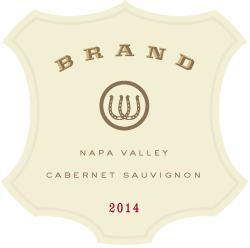 notes of black cherry, ripe cassis and nuances of spice and chocolate derived from the oak aging.

Seductively lush wine from the front to the end, balanced with the black cassis fruit and a structure that is sure to age gracefully.

The 2014 vintage was another eventful year in Napa Valley with the August earthquake and the third consecutive year with below normal rainfall. The vines were awaking two weeks earlier than normal, but managed to produce healthy canopies with bountiful yields. The lack of late season rain took the pressure off of the vintners allowing the grapes to hang until optimum aroma and flavor profiles were achieved. 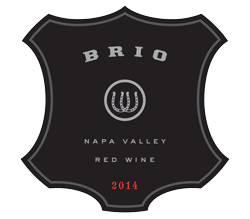