Claude and Katherine Blankiet searched many years for a track of land on the western foothills of the Mayacamas Mountains in the Napa Valley with the single vision of producing world class wines. In January of 1996 they had the chance to view an undeveloped hillside above the Napanook vineyard in Yountville that their agent had secured a hold for one day. Without any hesitation, the Blankiets bought the land on the spot and named it Paradise Hills.
With an ideal eastern exposure, the land is bathed with morning sun and benefits from natural shade in the hot afternoons. A constant cool breeze from the San Pablo Bay flows across the land. The vineyards are carved on steep hillsides just above the famed Napanook parcel that was originally planted in 1838 by Yountville’s founder, George C. Yount.
Land in this area is of impeccable pedigree and has been the source of legendary wines. As evidenced by copious arrowheads discovered at the banks of the streams winding through the vineyard, Paradise Hills was once the hunting grounds of indigenous Indian tribes. Remnants of vine-stakes (hand hewn by elusive farmers during prohibition times) are still visible on vineyard patches hidden alongside the forest ridge road.
Paradise Hills Vineyard is located on three volcanic knolls separated by alluvial swells deposited by the creeks draining the mountain range. Soil profiles vary from deeply fractured rocks and volcanic ash to thick clay deposits. Viticulturist David Abreu and winemaker Helen Turley were brought in to develop Paradise Hills Vineyard into four distinct sections. Each sub-section is distinguished by unique subsoil and microclimate. Moreover, meticulously selected root stocks were grafted with clonal varieties of Cabernet Sauvignon, Cabernet Franc, Merlot and Petit Verdot procured from first growth Bordeaux estates. 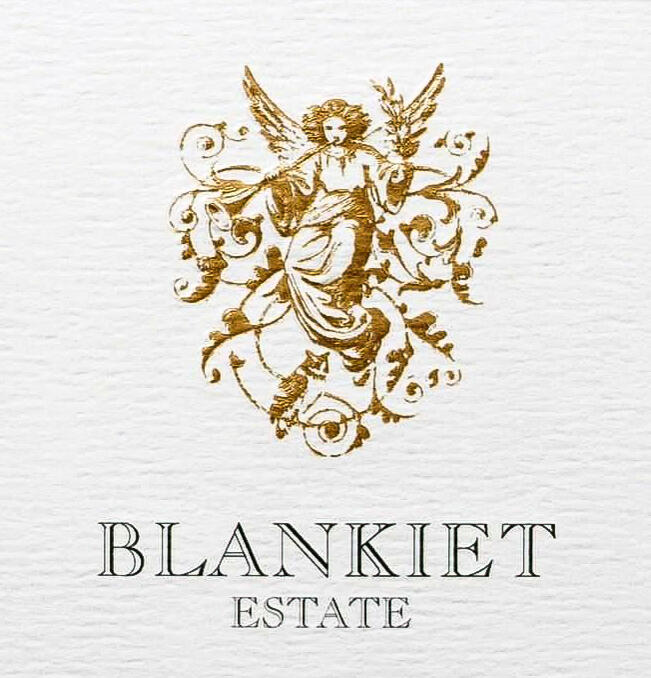