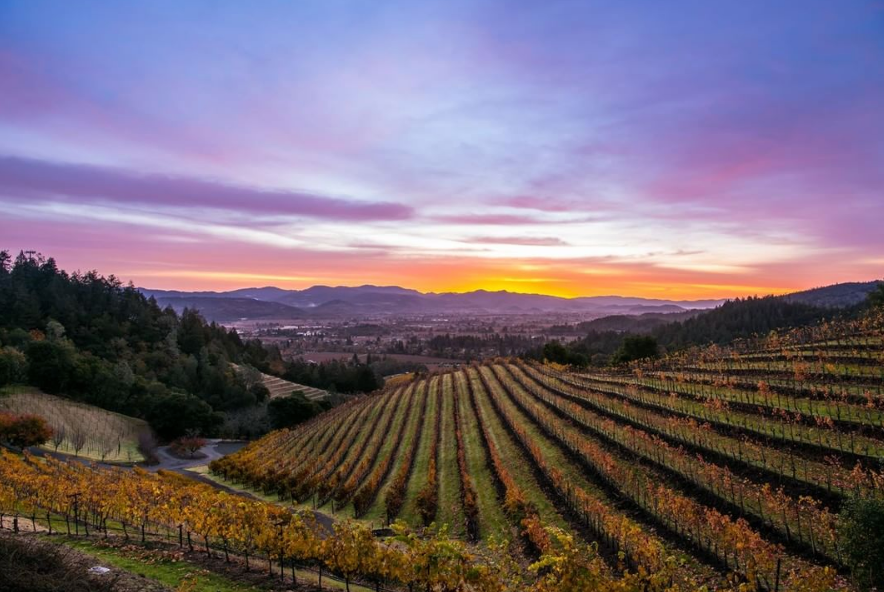 Purchased by Michael Polenske in 2003, Blackbird Vineyards (a former walnut orchard first planted with 5, 717 Merlot vines in 1997) is now an ultra premium label in its own right. Fittingly, the word 'Merlot' is French patois for 'little blackbird.'

An early harbinger of Blackbird's potential arose when Mia Klein of Dalla Valle fame created a Blackbird Vineyard designate for her highly acclaimed 1999 Selene Merlot (no less than 95% of the fruit in the bottle must be from the named vineyard). Three of the top wine critics in the industry - Robert Parker, Stephen Tanzer, and Wine Spectator's James Laube - scored this wine in the 90s.

Blackbird's inaugural 2003 bottling, culled from a small crush of grapes that weren't already claimed by other vintners was awarded 98 points by Vinfolio, proclaiming it, "the best Merlot nobody had ever heard of." ACME FINE WINES news was equally enthusiastic, saying, "it is with wines like this that we never question why we are in this business." Blackbird's 2003 Merlot was also given a score of 95 points by Vintrust, which praised its complexity and richness, proclaiming it, "hedonistic in length," and our Flocking Merlot was born.
Since the premier release of our 2003 vintage, Blackbird Vineyards' winemaking team has handcrafted truly expressive wines with a focus on the varieties of Merlot, Cabernet Franc, and Cabernet Sauvignon. By utilizing the natural advantage of a 10-acre estate vineyard which produces exceptional Merlot in the Oak Knoll District-along with meticulously sourcing fruit of comparable quality-our portfolio reflects artisanal, terroir-driven wines of pedigree with each vintage.
With the designation of Napa's fourteenth AVA in 2004, the Oak Knoll District is well poised to bring forth the prominence and elegance of Napa Valley Merlot-with an inspiration from the Right Bank. The Merlot based wines of the Right Bank have historically challenged the first growths of Bordeaux, a forbearer to Oak Knoll's future. Similar to the Right Bank region of Bordeaux, the Oak Knoll District is akin in its soil composition, microclimate, and rural qualities. Our affinity for Merlot (and other Bordeaux varietals) is reflected in each wonderfully aromatic, rich, and polished vintage. 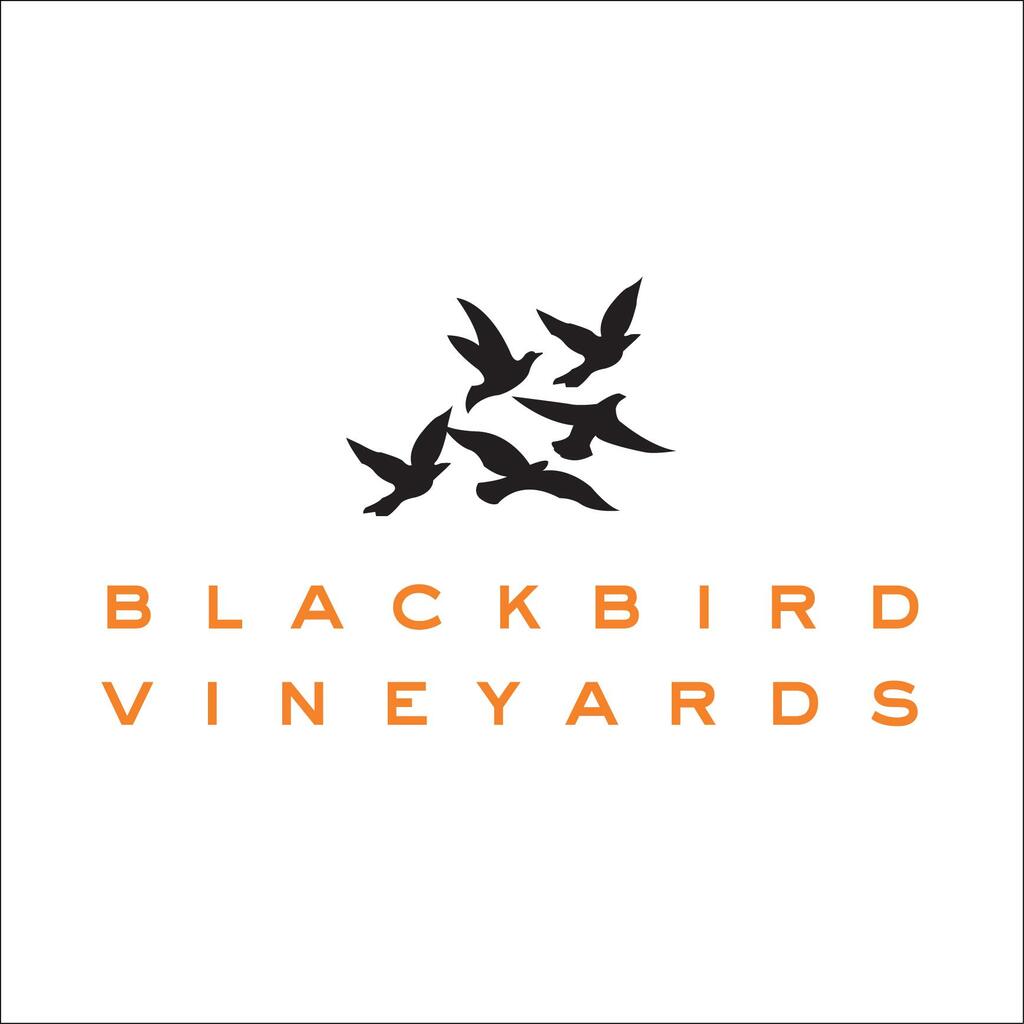