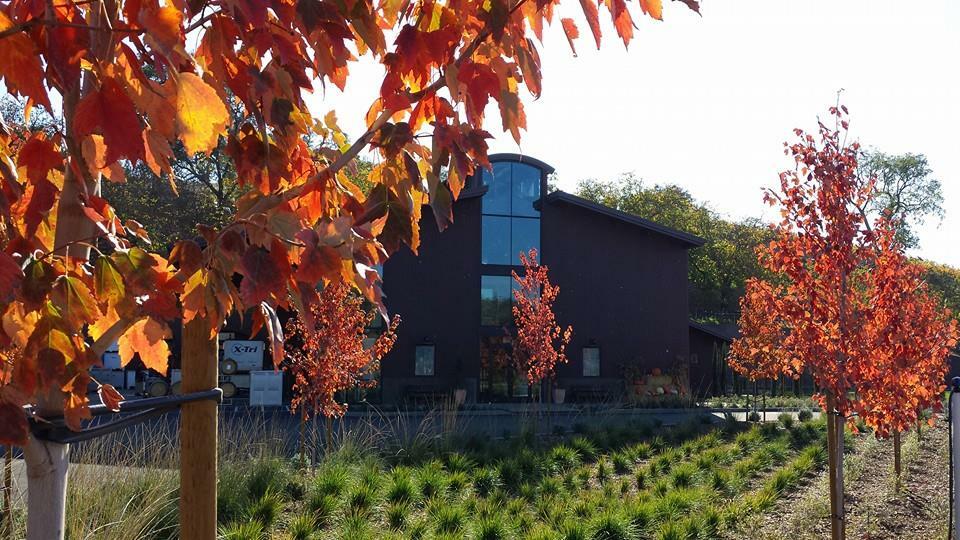 B Cellars Vineyard and Winery

Just as the blending of two or more world-class wines can make an even more palatable potion, the uniting of two over-achieving entrepreneurs can create a union that is more effective than either one alone. When B Cellars´ founder Jim Borsack first encountered his partner Duffy Keys at a fourth of July barbeque in 2002, both executives were exploring new life paths in the wine business. Over a drop of the good stuff, of course, their journeys became intertwined when they discovered that they not only shared the same tastes in wine but were also on parallel missions to acquire vineyard property.; In the spring of 2003, they scrapped their solo endeavors, formed B Cellars, and got serious about structuring a first-rate wine company predicated upon two absolute principles: first, to produce exceptional artisan wines, season after season, by employing a multi-vineyard strategy, and second, to develop distinct flavors by blending wines from mutually complementary varietals.; Not long after they met the third key player, Kirk Venge named One of the Top 20 New Winemakers in the World by Food & Wine Magazine (October 2005). Kirk brought with him a 37 year winemaking legacy via his father, Nils, and a keen understanding of the Napa appellation. A bond was established almost immediately. With Kirk´s passion for great wine, first-hand knowledge and commitment to excellence, it quickly became apparent that he was the ideal winemaker for B Cellars, said Jim.; All team members were in concert with the idea of blending the finest red wines from the Napa Valley Appellation, and Kirk was given the mandate to create three proprietary blends of consummate quality from year to year.; The B Cellars name and logo stand for a commitment to season-less excellence. The letter and the degree symbol refer to BRIX, a wine term which defines the optimal sugar/alcohol content in grape juice that indicates the potential for greatness.; B Cellars is committed to the artisan approach, creating perfectly balanced and complex wines. We are confident you will enjoy them and be proud to share them with friends and family. 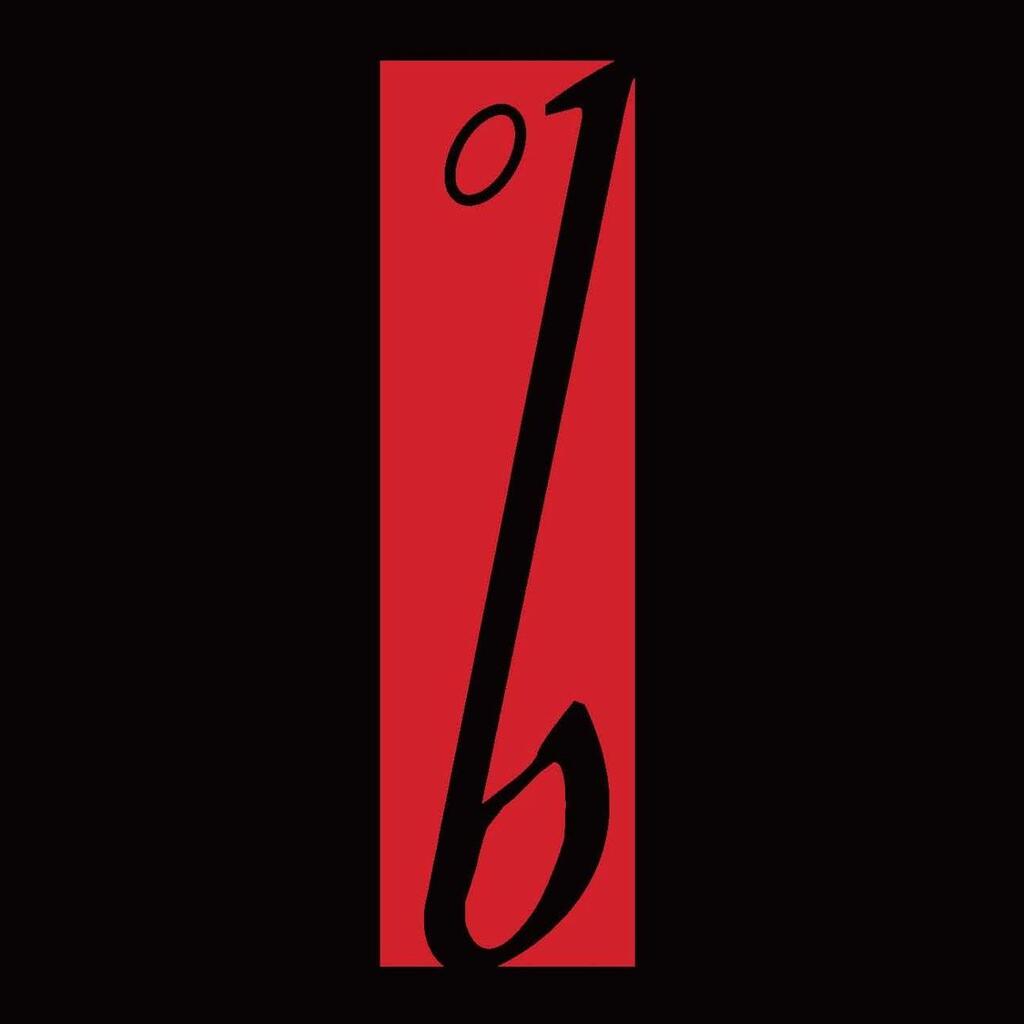 B Cellars Vineyard and Winery Wines

B Cellars Vineyard and WineryBlend 26

B Cellars Vineyard and WineryBlend 23

B Cellars Vineyard and WineryBlend 25

B Cellars Vineyard and WineryBlend 24
View All 4 Wines