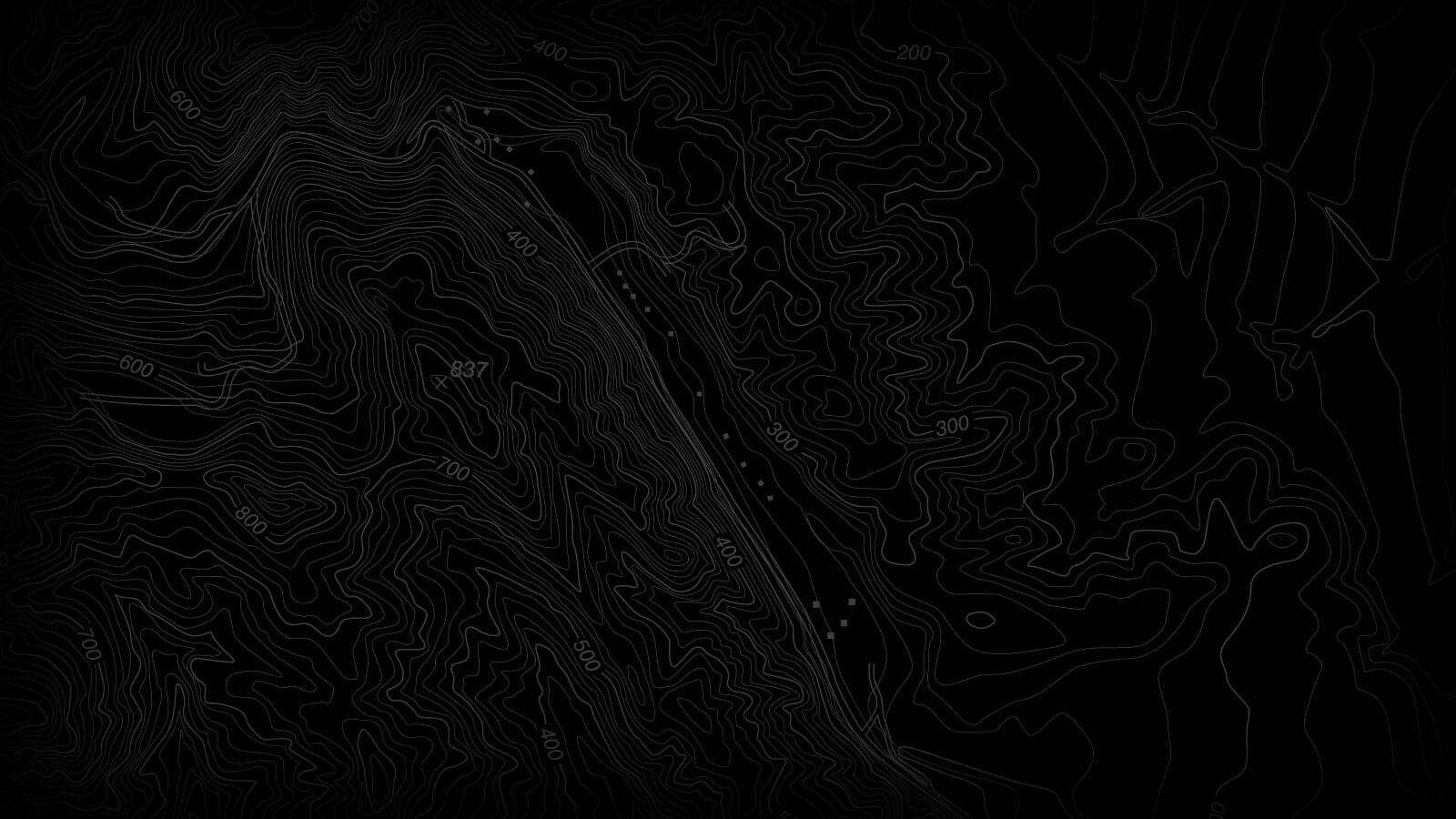 With a passion for wine and a desire to produce small quantities of handcrafted, ultra-premium wines from the most distinctive and promising vineyards in the Napa Valley, Proprietors Julie and Justin Arbuckle formed Anthem Winery in 2009. Anthem’s guiding principle is simple: only the highest quality, from vine to bottle.

Crafting these wines is Winemaker, Jeff Ames. An explosive talent, Jeff has made some of California’s most acclaimed wines from some of California’s most notable vineyards. Estate Vineyard Manager is John Anthony Truchard. John brings a rare skillset, as he is an experienced viticulturist, an expert vineyard manager, and personally familiar with Napa’s top vineyards.

This exquisite white Bordeaux is comprised of 75% Sauvignon Blanc and 25% Semillon; crisp and bright on the palate, with mouthwatering and precise hints of lemongrass, ginger, and grapefruit, finishing smooth and juicy. 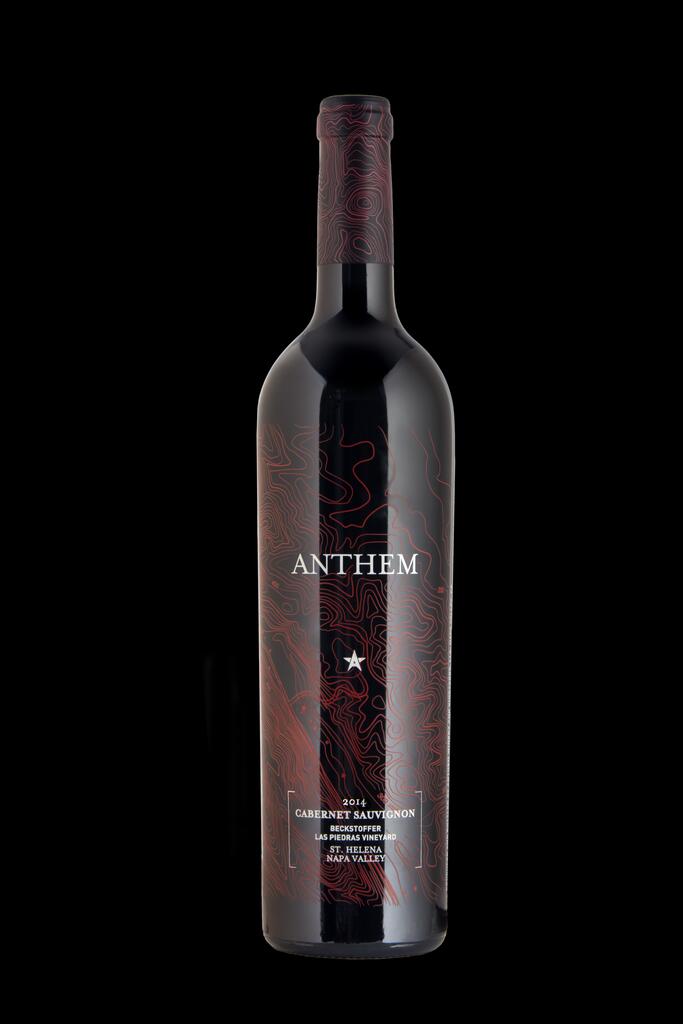 Andy Beckstoffer’s Las Piedras Vineyard is one of his six heritage vineyards in the Napa Valley. It has been under vine for over 150 years, with roots tracing back to Mexican land grants. This 22-acre vineyard produces only Cabernet Sauvignon and is located at the foot of Spring Mountain, in the St. Helena AVA. The vineyard takes its name from the gravelly river washed soil, as Las Piedras translates to “little pebbles”, in Spanish. 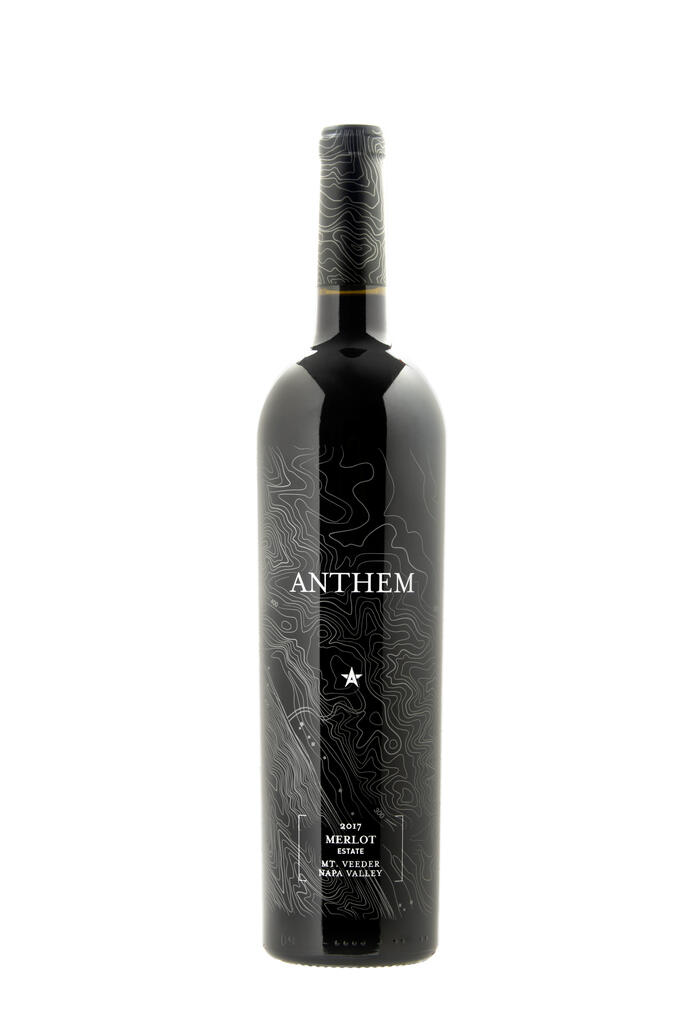 Anthem's Estate Vineyard Merlot is only produced in select vintages, as fruit has been left on the vine from entire vineyard blocks, forgoing harvest completely, because the grapes though serviceable, did not develop to Anthem's top quality standards. This extracting focus on quality helps produce exceptional, high quality, mountain Merlot that best represents the Anthem estate vineyard, the Mt. Veeder growing region, and the vintage in which it was produced.

The 2019 vintage marks our first vintage producing a Sauvignon Blanc from the Riverbound Vineyard, which is owned by the Gamble family and located in the northern part of the esteemed Yountville, Napa Valley appellation.   This Sauvignon Blanc opens with alluring notes of vanilla and honeysuckle on the nose, leading way to an opulent and creamy palate, with notes of melon, mineral, and lemon merengue, with a long and delicate finish.

The Mt. Veeder appellation is known for the rare, intense, and high quality Cabernets it produces. The quality of Mt. Veeder wines is unparalleled, especially when Mother Nature cooperates. Our estate vineyards are planted on beautiful, open knolls atop the Western hillsides of Napa Valley. Located at 400 feet in the Mayacamas mountain range, our vineyards get plenty of sunshine, which allows us to get our grapes perfectly ripe year in and year out. The result is a blockbuster Cabernet that you can decant and drink now, or cellar for 10+ years.