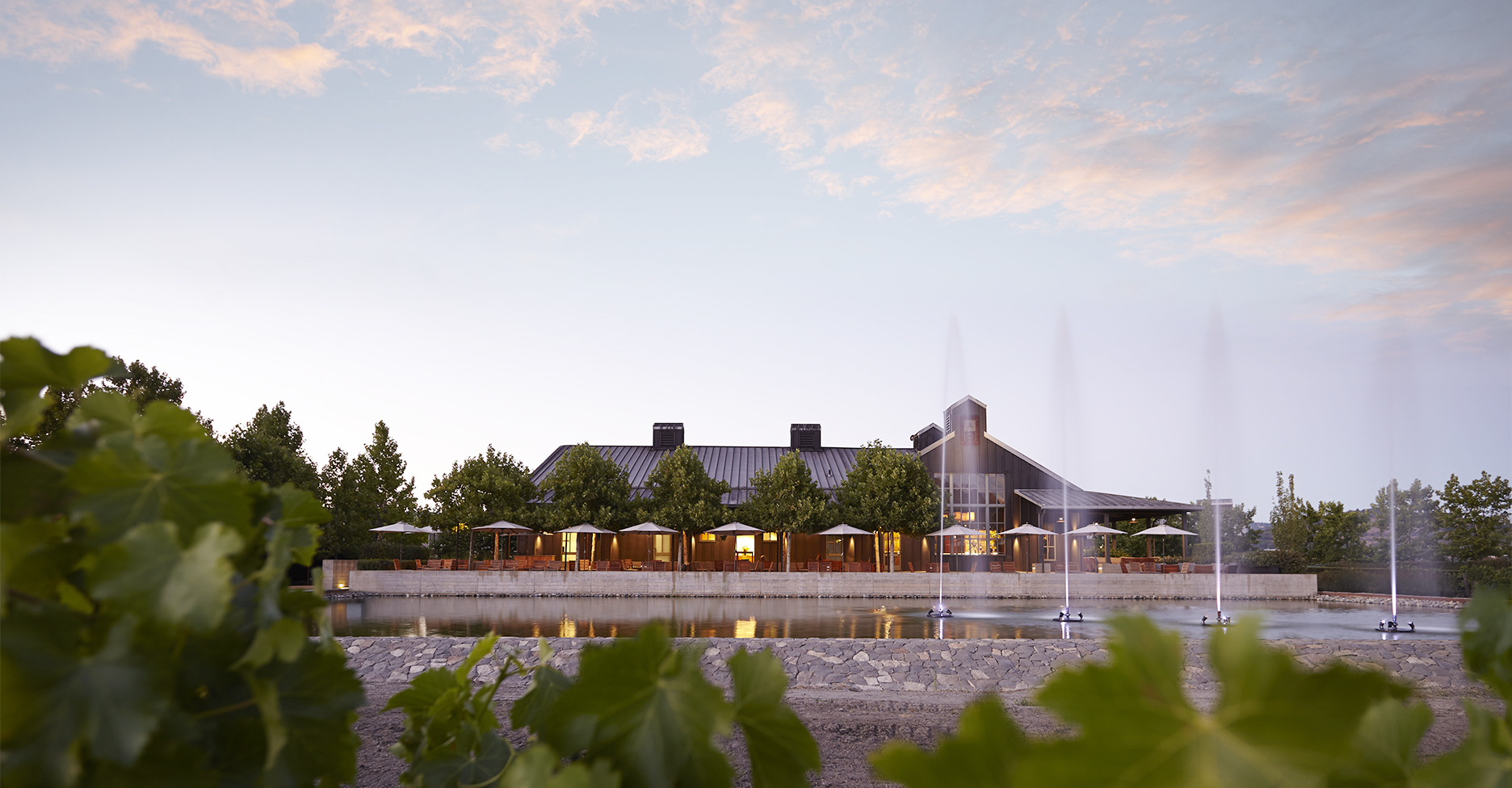 Alpha Omega is a family-owned, boutique winery in the legendary Rutherford Bench in the heart of the celebrated Napa Valley. Established in 2006, Alpha Omega was founded by vintners Robin and Michelle Baggett to present world-class wines handcrafted by world-renowned winemakers in a convivial setting reflective of the Napa Valley farming community. The beauty of the modern, farm-style winery is as captivating as its wines.

Using grapes from almost every appellation throughout the Napa Valley, including fruit from its own prized vineyards and other historic vineyards, Alpha Omega winemakers meld the Old World’s traditions with the New World’s state- of-the-art techniques to create Bordeaux-style wines that uniquely express the essence of the terroir of the famous wine region. The flagship wine, ERA, and the Single Vineyard wines are 100% barrel fermented using native yeasts, unfined
and unfiltered. The result is finesse-driven, complex and balanced wines that remain true to Alpha Omega’s philosophy – approachable to be enjoyed early but built to age for decades.

In addition to its beautiful wines, Alpha Omega is known for its exceptional, down-home hospitality as well as its picturesque setting, which is highlighted by stunning terrace views of its landmark fountains, beautiful vineyards and the statuesque Mayacamas Mountains in the distance. With an aim to be recognized as one of the great wine estates in the world, Alpha Omega delivers an unparalleled experience from beginning to end. 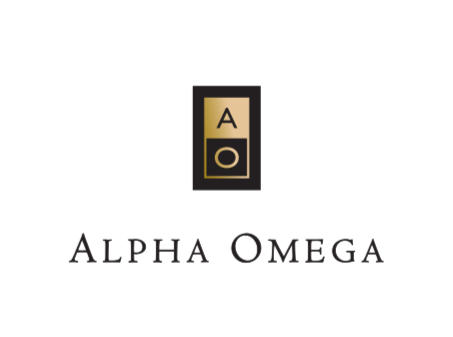