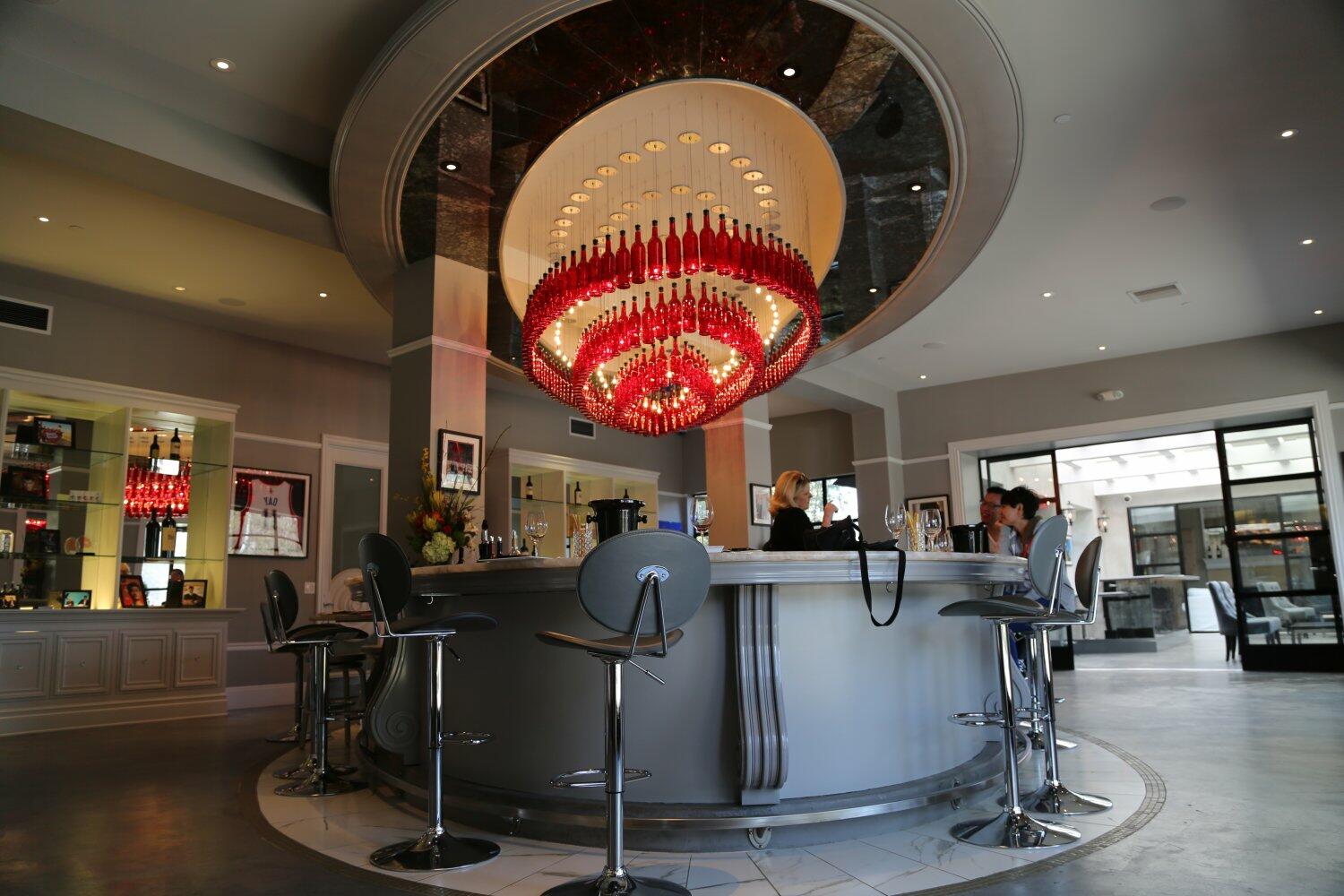 The Chinese chop, or seal, dates from the Shang Dynasty (商朝 - shāng cháo), which ruled from 1600 BC to 1046 BC. Today, it is used as a family emblem, a signature, to be used on legal documents and ensure the integrity of the process. Yao Ming's chop is our promise to you that our wines are made with the finest grapes, attention to detail, and unbridled passion.

Yao Ming, one of the most beloved players in NBA history, is known for his accomplishments both on and off the basketball court. After being selected with the first pick in the 2002 NBA Draft, Yao Ming flourished as a member of the Houston Rockets for nearly a decade and was selected as an NBA All-Star five times over the course of his career. In 2003, Yao was named one of TIME Magazine’s 100 most influential people in the world. In 2008, Yao played for the Chinese national team in the Beijing Summer Olympics and was granted the honor of carrying China’s flag into the arena during the opening ceremonies. Yao called it one of the proudest moments of his lifetime.