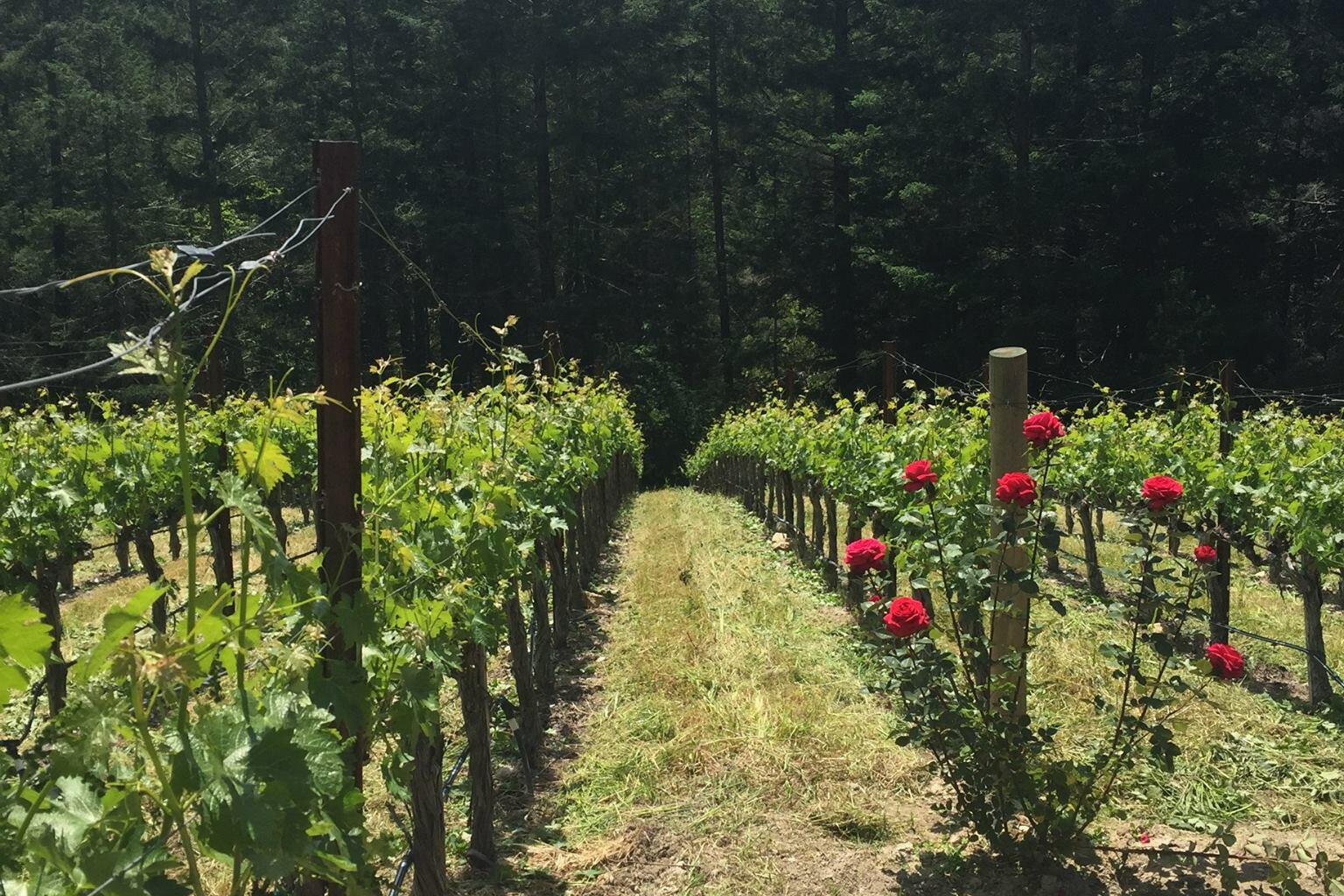 Vineyard {511} is a small, family-owned producer of estate wine. It is the dream child of Irene and Ed Ojdana, who looked forward to the day when they could produce wine in the rolling, green hills of Napa Valley. This vision became a reality in 2008, when they bought a lovely wine estate on Diamond Mountain, above Calistoga, where they made their home.

Ed retired as chief executive officer of Experian Interactive, a business unit of Experian Group, LLC, the leading global information services company. He founded Consumerinfo.com (aka FreeCreditReport.com) in 1995. The company was acquired by Experian in 2002. Under his leadership, Experian Consumer Direct became the market leader of direct-to-consumer credit reports, scores and monitoring products.

He is the recipient of several Echo Awards for FreeCreditReport.com's innovative direct response TV commercials. He was an executive producer on the feature film Rock Slyde, starring Patrick Warburton and Andy Dick, and on the award-winning documentary film Jiro Dreams of Sushi.

Ed currently sits on the Boards of Dynasty Footwear, SavvyMoney.com, RevolutionCredit.com, the UC Davis Department of Viticulture and Enology, and the University of Notre Dame IDEA Center. He is an advisor to Montage Ventures and Strandview Capital.

When Ed and Irene are not involved in winemaking, they love visiting wineries in other countries, most recently in Bordeaux, France, and in the Duoro Valley, in Portugal. They also recently visited Kenya, Tanzania and Marrakech but not for their grapes :-). They are founding patrons of the Napa Valley Film Festival and enjoy their large families, who visit Vineyard {511} regularly. 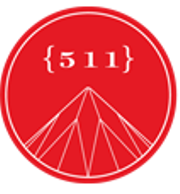