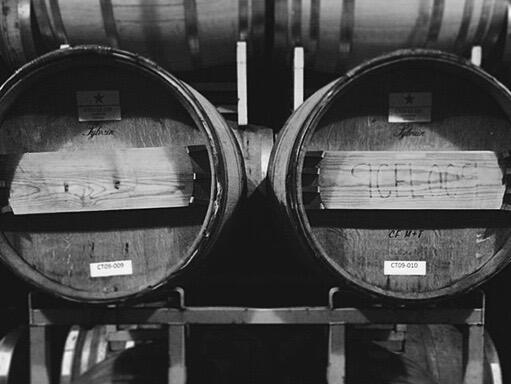 Our quintessentially fun and funky 2012 is über dry, with a smack of bubblegum and in-your-face petrol. Yep, as in black gold. It’s an oily note sought after by many experienced drinkers. Or adventurous inexperienced ones.

Grenache Blanc is native to Spain and not grown much around Napa. But why constrain ourselves? We trucked this fruit up from Santa Ynez in Southern California, where the varietal is more widely grown. The vigorously growing varietal was well-pruned to concentrate the flavors.

We picked it on October 21—late for a white wine—to get it quite ripe, but not a day later.