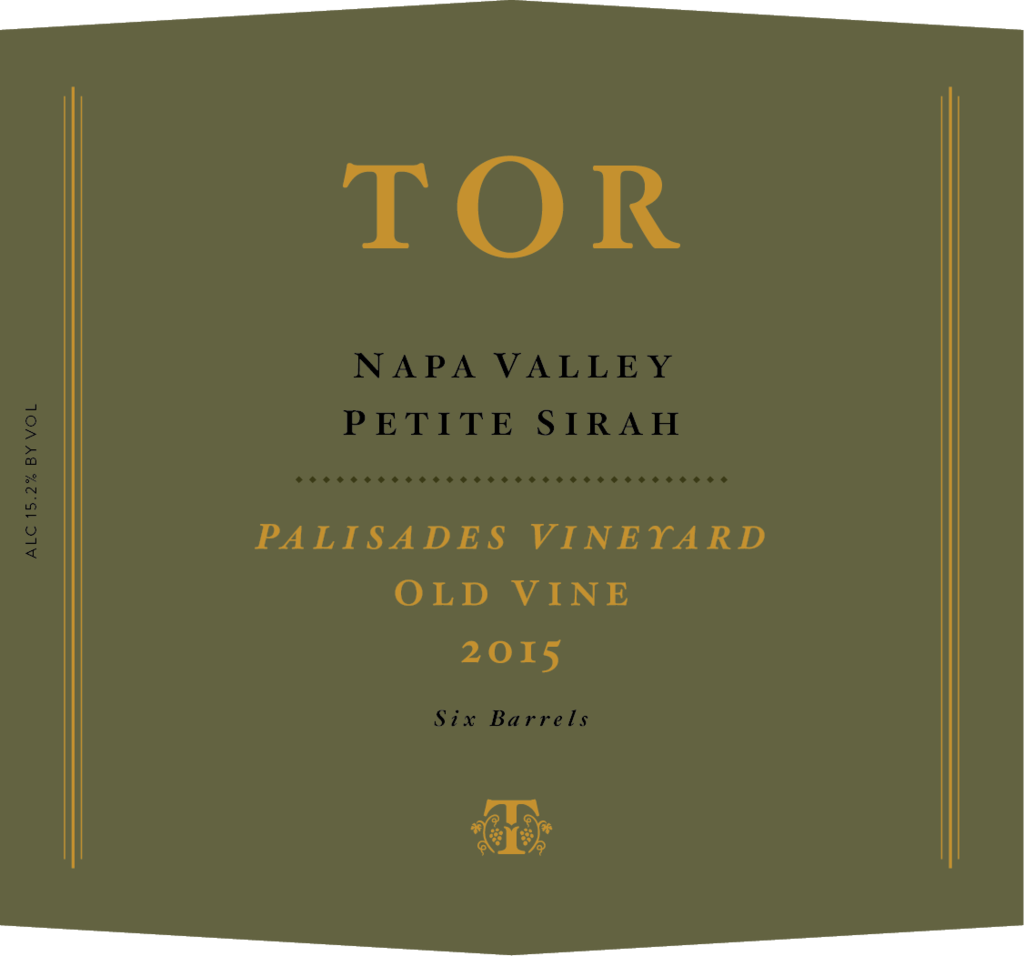 The Petite Sirah was fermented in a single closed top tank. The fermentation was fairly quick at only about 11 days and was done using only pump-overs. Just before going dry, this was pressed to mostly used small French oak barrels where it stayed for about 18 months before going to bottle.