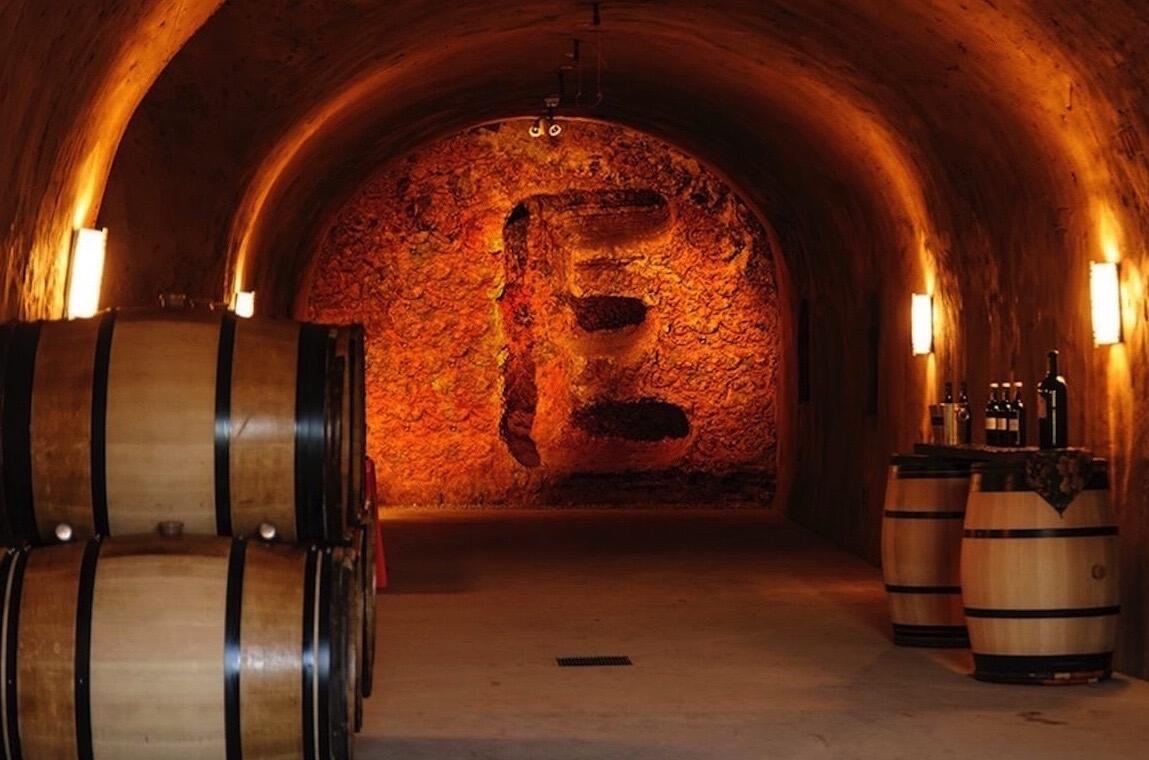 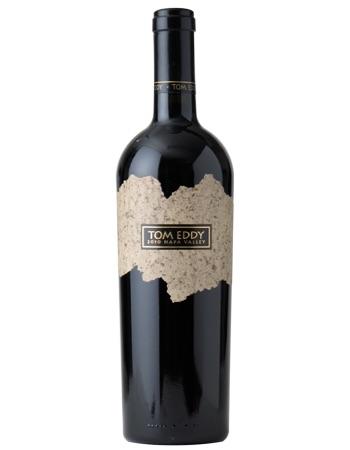 Another year of drought with some of the lowest recorded rainfall in January and February lead to early bud break and an earlier than normal harvest. Heat waves in late June and early July were balanced by perfect ripening weather at the end of July and early August. Cold nights, foggy mornings and warm days throughout the end of July and early August gave mountain Cab vineyards exactly what they needed to produce wines with big bold structure, concentrated flavors and nuanced complexity making 2013 one of the best vintages in recent memory