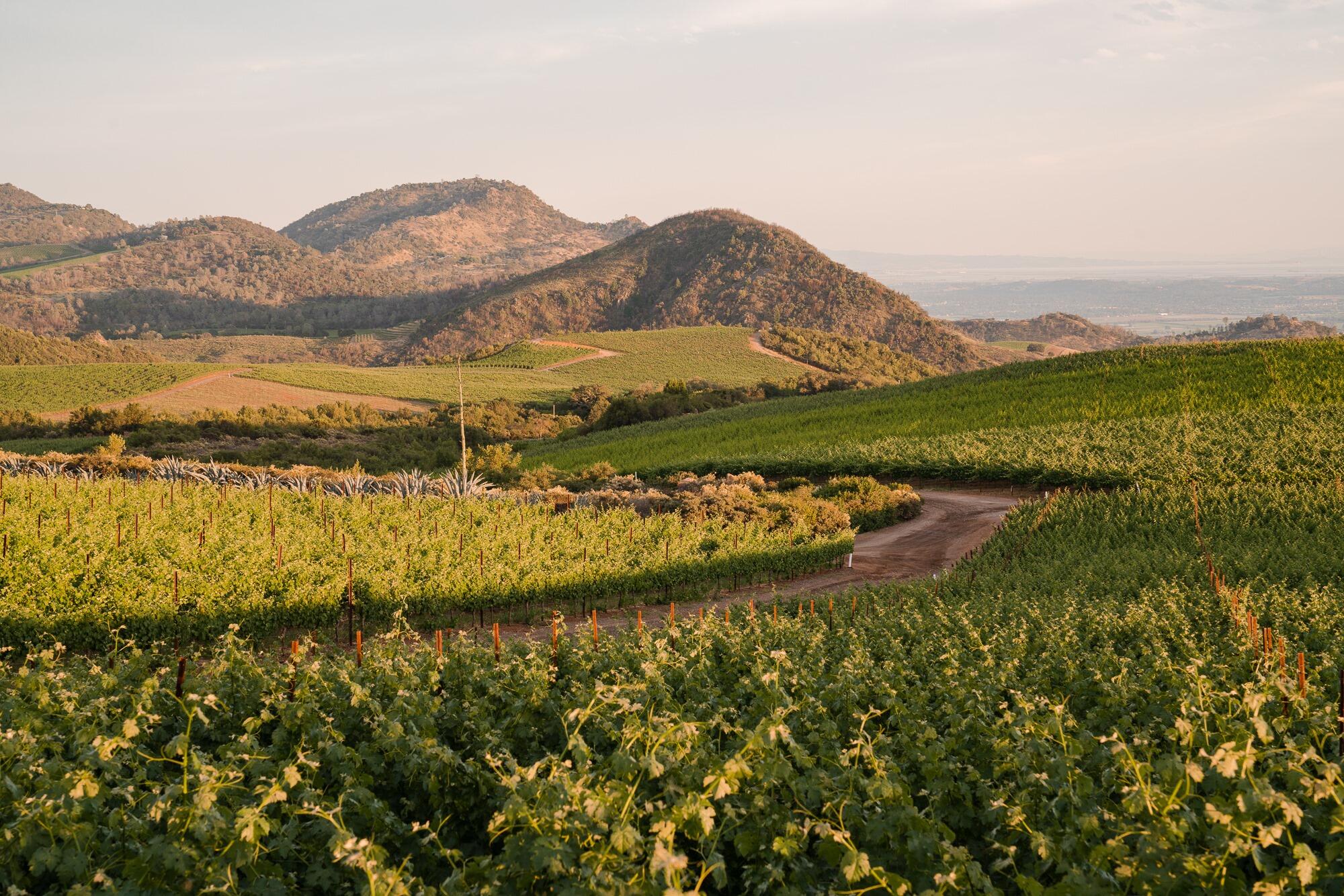 Casey Stringer was a highschooler from Wisconsin traveling to California with his parents to visit colleges in the Bay area. Due to an unfortunate passing of a distant relative who they had planned to visit during the trip, they had a gap in their schedule. They decided to head to the Napa Valley, a place that they had all certainly heard about, but knew little about. He and his father Chip were taken with Napa’s laid-back lifestyle, vineyard filled landscapes and the wines. Casey knew then that his path in life will be with wine. Back at home in Wisconsin with those memories still fresh, Casey picked up a job at a local wine shop to begin learning all he could while Chip began collecting wines both from Napa and around the world.

Casey did end up going to college in California, but in Santa Barbara where he studied photography. He immediately got a job as a cellar hand at a local winery where he soon realized that he wanted to spend his time in the cellar and vineyards and not in photography school. Throughout his twenties, Casey traveled both near and abroad seeking different experiences in winemaking. He worked at Robert Sinskey Vineyards in Napa, Archery Summit in Oregon and a few wineries in Central Otago and Hawke’s Bay, New Zealand, where he attended school for a formal winemaking education. Upon returning to California, Casey worked in the cellar at the esteemed Santa Ynez cult winery Jonata.

While visiting his family in Wisconsin he met a girl, and as the story goes, decided to stay put and get married. While this seemed like a detour in his winemaking journey, the wine bug was still firmly planted. Casey reached out to his California connections and began shipping premium West coast fruit to Wisconsin and making what was arguably Wisconsin’s best-ever wine produced in a garage, but as he says, that wasn’t a sustainable business model. So it was back to the vines in California with his wife, Brooke, and now their two young boys in tow.
Stringer Cellars now makes their wine high up on Atlas Peak in the Napa Valley and at winery in the heart of Sonoma County. It’s a whole family affair: Casey serves as lead winemaker, Chip oversees operations, his brothers, Andrew and Tim, help with marketing and sales and his wife, Brooke can often be found pouring tastings behind the bar. Their winemaking philosophy is simple: Use the finest grapes they can find from the best vineyard sites in California to make small lot wines you will not soon forget. Casey employs minimalist winemaking techniques, allowing the fruit and individual vineyards to shine through in each bottle. 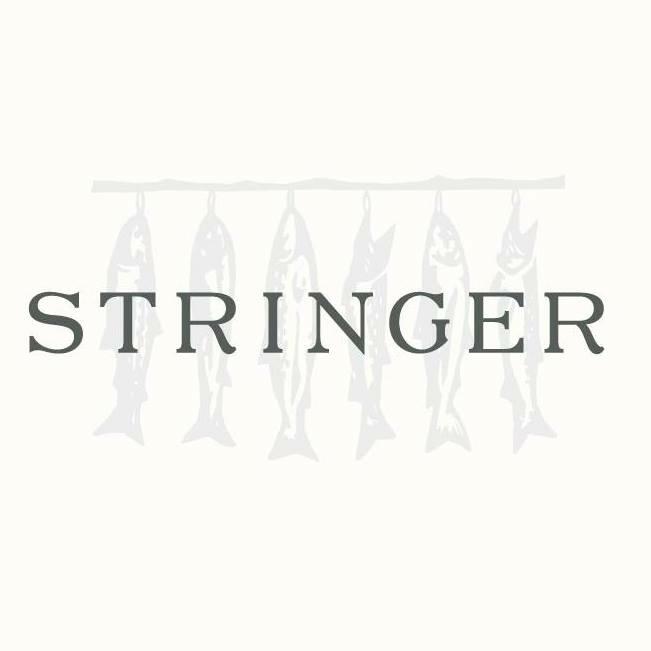