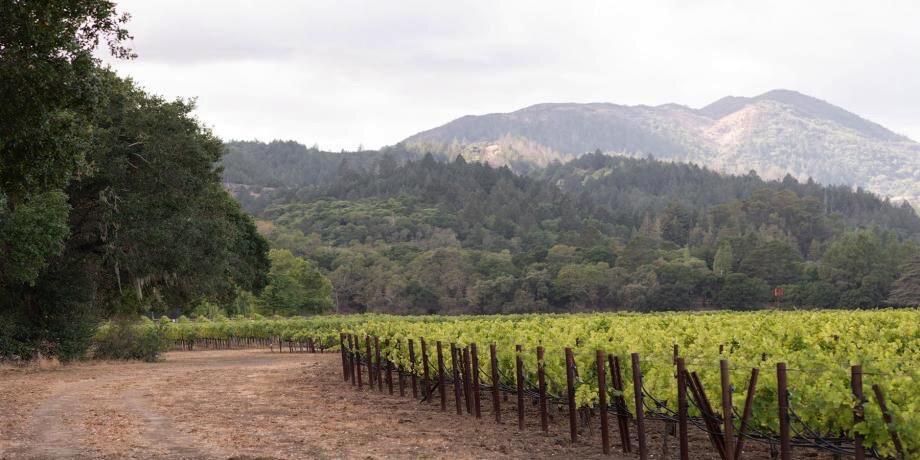 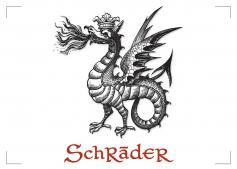 True to the vintage, the 2010 blend shows prodigious intensity, spectacular structure and impeccable balance that are present from start to lingering finish. There are volumes of dark red and black fruit woven with elegant threads of dark berries, currants, mocha and subtle cedar. The most compelling aspect of Old Sparky is the wine’s ability to seamlessly partner great power and intensity with elegance and finesse.

The 2010 growing season began cool and wet, and by early summer we knew harvest would be delayed by as much as three weeks. Growers around the valley feared the cooler season would not allow the grapes to fully ripen so many, including us, made early thinning passes through the vineyard to reduce the crop load and concentrate the vines’ energy. While it was the right thing to do, the decision of when to thin and by how much proved critical as the Napa Valley sweltered under a late August heat spike which saw temperatures climb above the 110 degree mark. We were fortunate, as our vines handily endured the extreme weather and the clusters showed little evidence of sunburn or shrivel. Following this one significant heat event, we enjoyed an extended spell of warm, Indian summer weather that carried through until early October. The ideal conditions allowed the clusters to gain optimal ripeness and maturity.

Clones 4, 6 and 337 Vineyard: Beckstoffer To Kalon