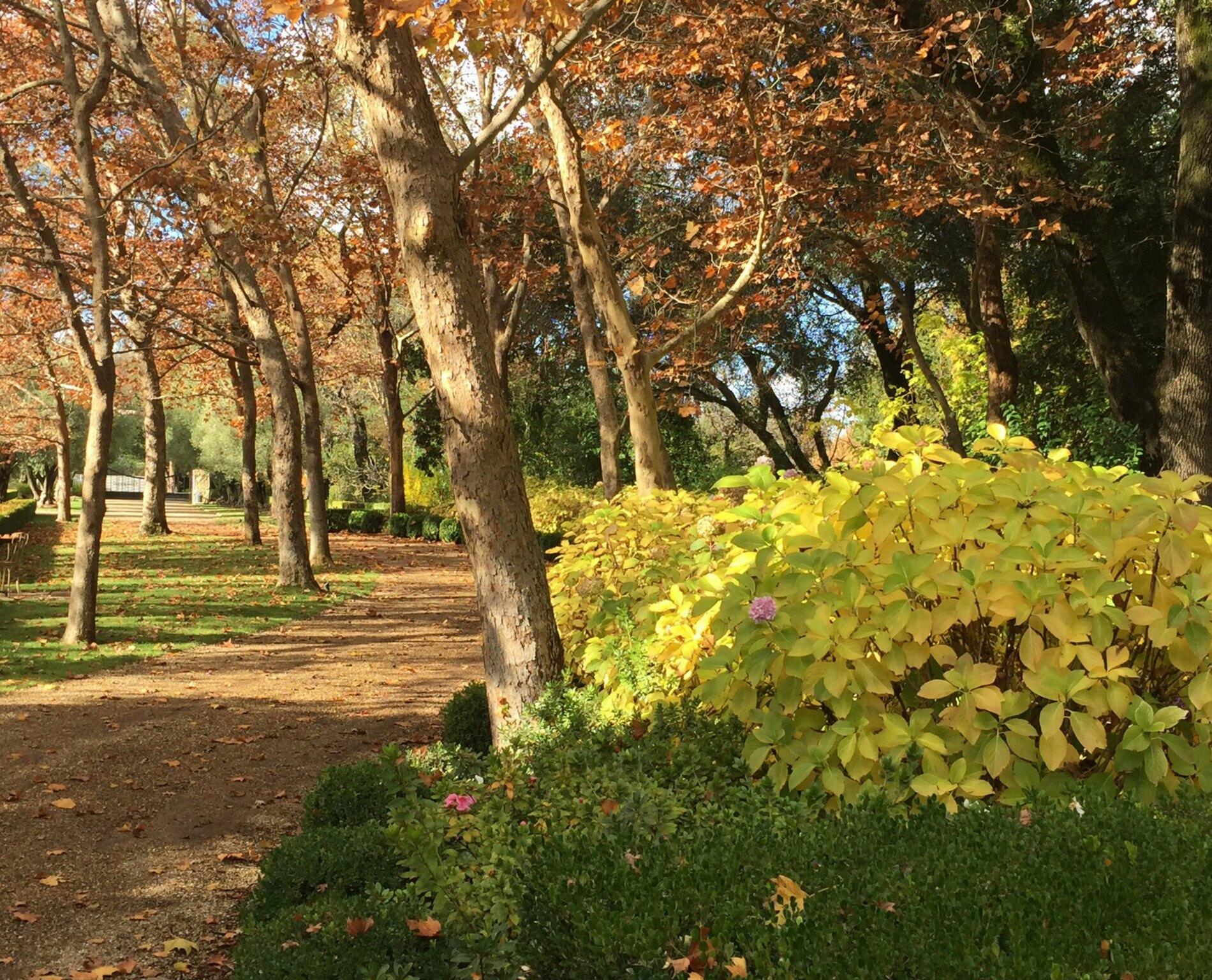 Sang-Froid Vineyards was originally titled “Sanglier” Vineyards. “Sanglier” is French for wild boar. Following the ordering of gate signage, Proprietaire Paula Murphy was enjoying a latte in Healdsburg, California, when she locked on a sign visible through the trees in across the park in which she and a friend were sitting: “Sanglier Wines.”

Proprietaire John Murphy, upon learning of the cheeky existence of Sanglier Wine, instantly employed a French-English dictionary to find a French word that contained as many letters of Sanglier as possible to salvage the signage order. Sang-froid took the prize with five: S-A-N-G-I.

Plenty of sang-froid was manifested.

John D. Murphy and Paula L. Key, Ph.D., proprietors of Sang-Froid Vineyards, bottled their first estate grown Cabernet Sauvignon (2015), in 2017. John was a professor and higher education entrepreneur who helped establish, in 1989, one of the first accredited online degree programs in the nation. Paula is a founder and president of a financial planning group with offices in Old Town Napa and throughout California.

Paula and John are adventure travelers and hikers having visiting some 100 countries and six (John) out of the seven (Paula) continents. Celebrating their 27th wedding anniversary, they live surrounded by their limited production Cabernet Sauvignon vineyard with a poodle, Balzac (BZ), the Formosan Mountain dog, Rocky, and Paula’s 1969 Citroen 2CV that has a starring role on the Sang-Froid label.

John wrote and produced the award winning (Boston International and Worldfest Houston Film Festivals) feature film Valley of the Heart’s Delight the dramatization of political populism gone lethal in Northern California at the height of the Great Depression, starring Peter Postlethwaite, Gabriel Mann, Diana Scarwid, Tom Bower, Emily Harrison, and Bruce McGill. Recently completed stage and screen plays include Buttercup based on a Guy De Maupassant short story, and Though the Heavens Fall, an evidence-based fictionalization of the trial two men were denied at the populist hands of California Governor James Rolph in 1933. 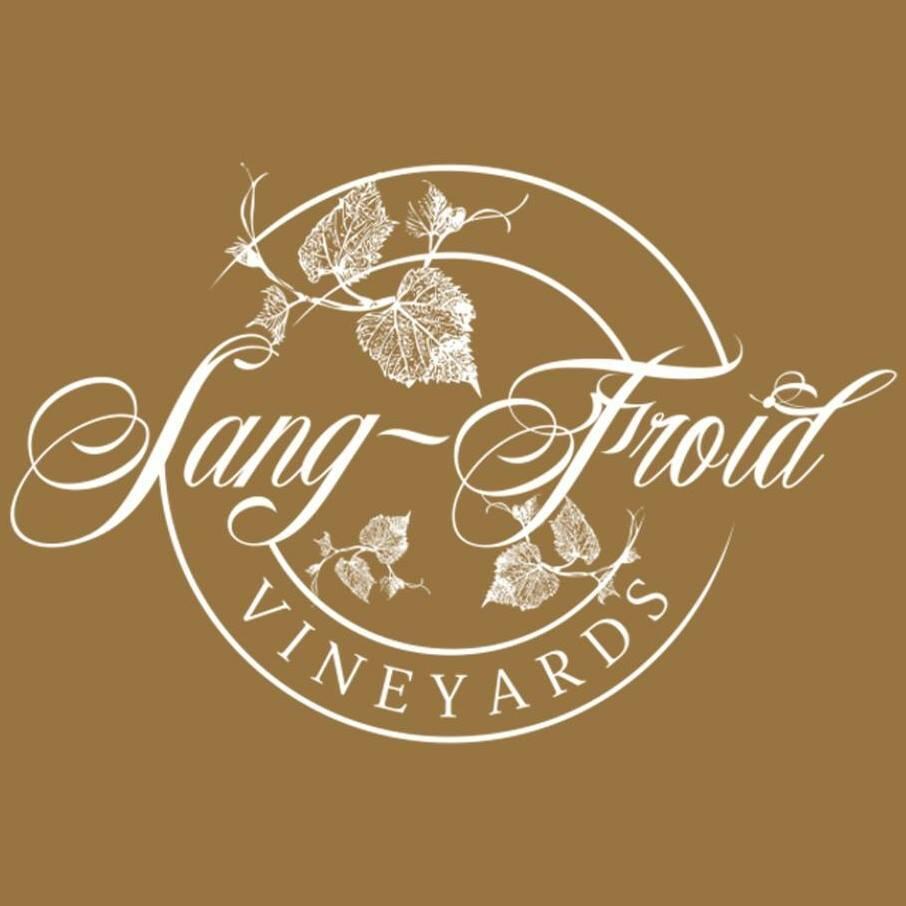