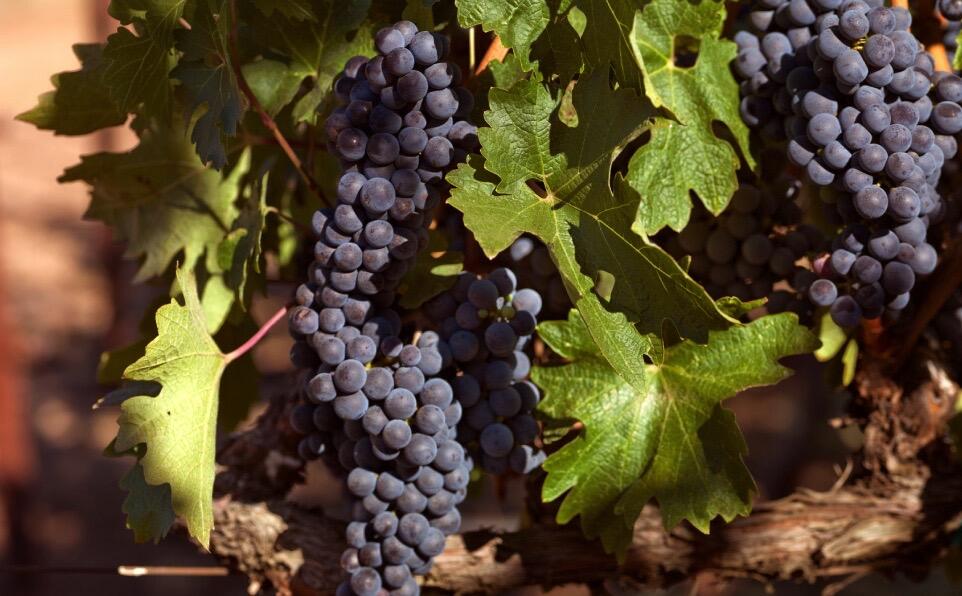 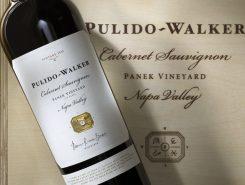 Classic red and black fruit avors predominate in our 2010 Panek Vineyard Cabernet Sauvignon. Low tannins lend maple syrup and brown sugar qualities— a sweetness that is cut by the acidity which balances and properly delineates the wine, prolonging the finish.

The 2010 growing season was marked by abundant late spring rains and cool summer temperatures that persisted throughout most of August. We were highly proactive in the vineyard to get the fruit to completion, which meant thinning earlier and harder than usual. The vines were constantly surveyed with a total of five thinning passes—two on green fruit, one during veraison, and two more before final ripening. Providing good separation for the clusters was essential to preventing disease during the prolonged cold, as was ensuring adequate canopy protection through the heat spikes of late August and September. Those who produced great 2010 wines despite these less than favorable conditions will certainly distinguish themselves. Aggressive early thinning turned out to be the right approach to encourage proper ripening. In the end, we reduced what began as a small set by half, harvesting a mere two tons per acre.

The wine was bottled without fining or filtration June 2012.

Each of the four clones was picked and fermented separately. Clusters were hand sorted prior to sulphur-free de-stemming and cold soaked for seven days. Only natural yeasts attended each small lot, with no inoculation for alcoholic or malolactic fermentation. Although each clone produced a lot of distinct quality, we ultimately selected three as superlative enough for the final blend.