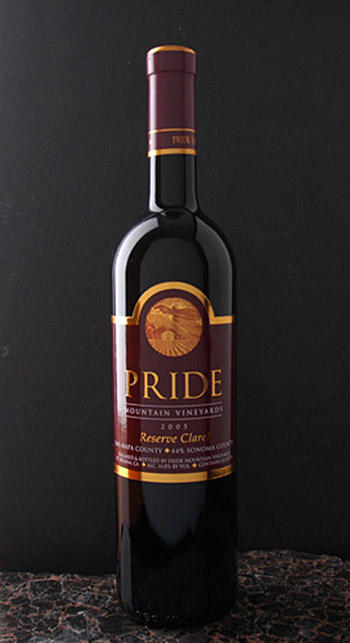 Our 2008 Reserve Claret is characterized by luscious berry, plum and cassis flavors, a bright zing of acidity and silky, ripe tannins.

The 2008 vintage provided us with an ultra-light crop of Clone 3 merlot for this wine. But it also produced warm, dry weather that allowed the merlot to mature to a singular intensity and aromatic complexity, reminiscent of our ripest vintages including 2002 and 1997. Regions: Napa, Sonoma. Sold out.

The Claret was assembled from the final blends for our Vintner Select Merlot and Reserve Cabernet Sauvignon wines, and was then allowed to marry in barrel for six months and in bottle for an additional eight months. Cooperage: French Oak.