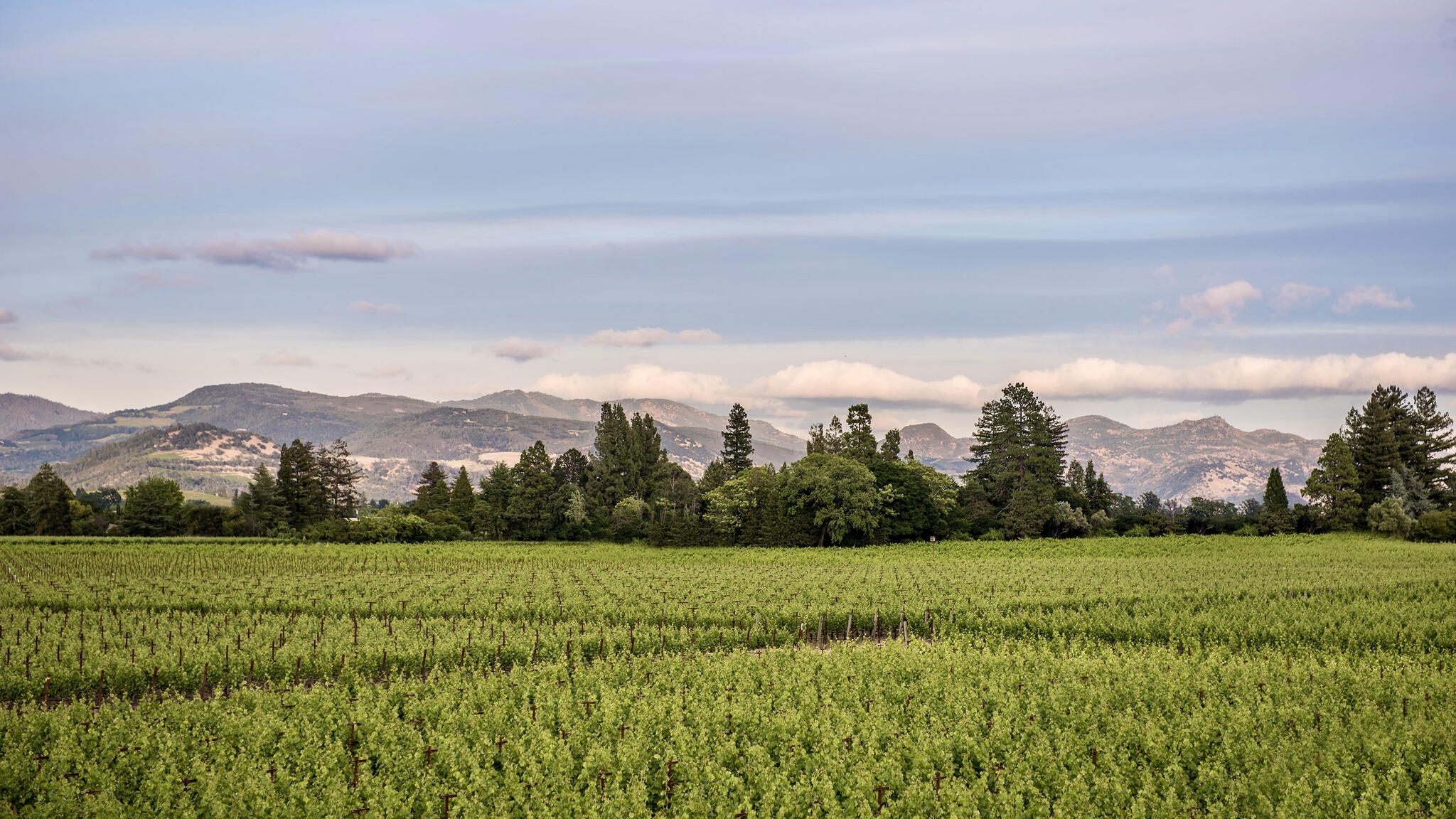 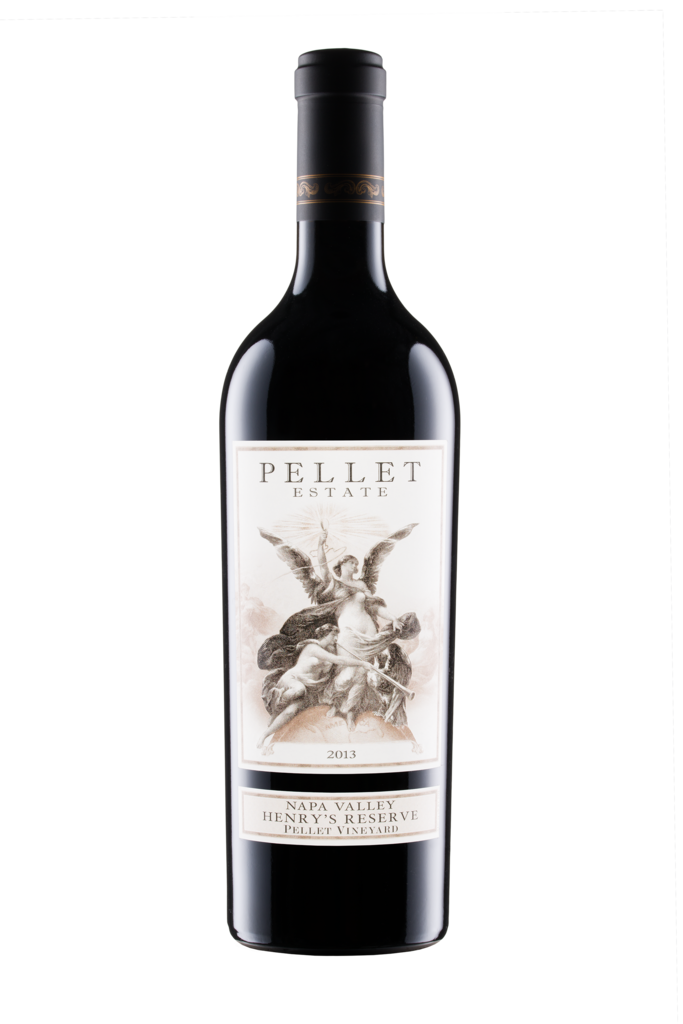 2013 was another near-perfect vintage, perhaps surpassing 2012, yielding a crop of smaller-berried fruit that produced a intense wine, and should stand out for decades to come. Compared to last year, 2013 produced smaller berries, which means a higher ratio of skins to juice, leading to higher levels of color and tannin. We had one heat spike in late June/early July, and the weather was generally dry, warm even and consistent throughout the season. We picked the Cabernet over three days under truly the most ideal conditions in late September, and expect 2013 will turn out to be yet another new pinnacle for our Estate - back to back stellar vintages for 2012 and 2013 in our opinion, with 2013 having a bit of an edge at the moment. Vineyard: Pellet Estate. Sold out.

Racked to 100% new Darnajou and Tarransaud 36 month-aged tight grain French Oak barrels to complete a slow secondary fermentation for another few months. This year’s Reserve features the standout Merlot, and yielded a bit more than a single barrel, hand blended from selections from the top barrels in our program.