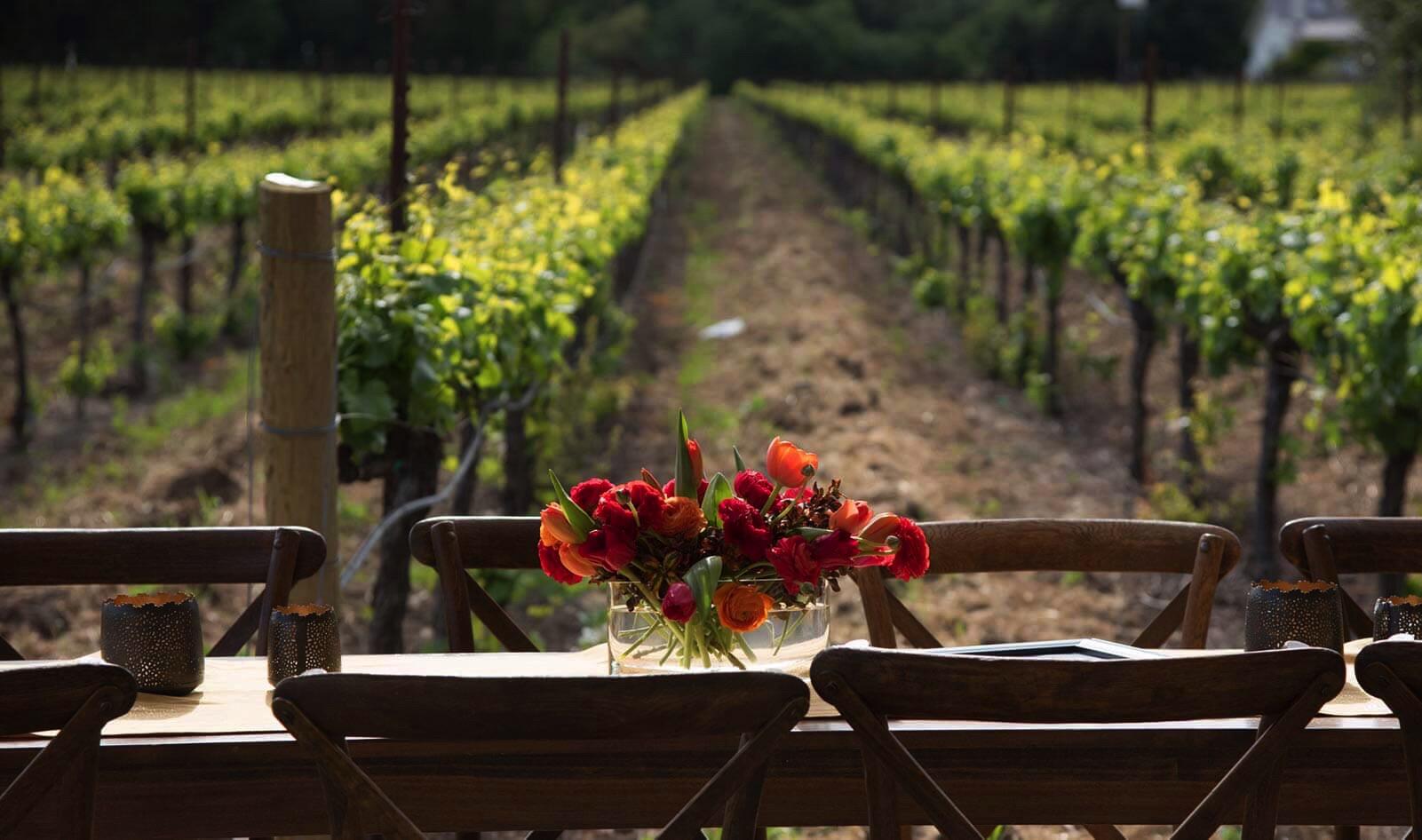 On the palate, blueberry, plum and black cherry combine with white pepper and a touch of cocoa bean. Rocky soils impart minerality and enormous tannins which are characteristics of the distinct area.

The 2013 Diamond Mountain Merlot is our first release from this vineyard. This area is located in the northwest portion of the Napa Valley and is known for its moderately warm temperatures that don’t reach the extremes found on the valley floor. The soil is mainly volcanic and highly porous allowing it to cool quickly despite the increased sunlight. SOLD OUT.

The grapes in the 2013 Diamond Mountain Merlot were picked in October. The wine was then fermented at warm temperatures for three weeks.

The wine spent twenty seven months in French oak barrels before being bottled in February 2016.