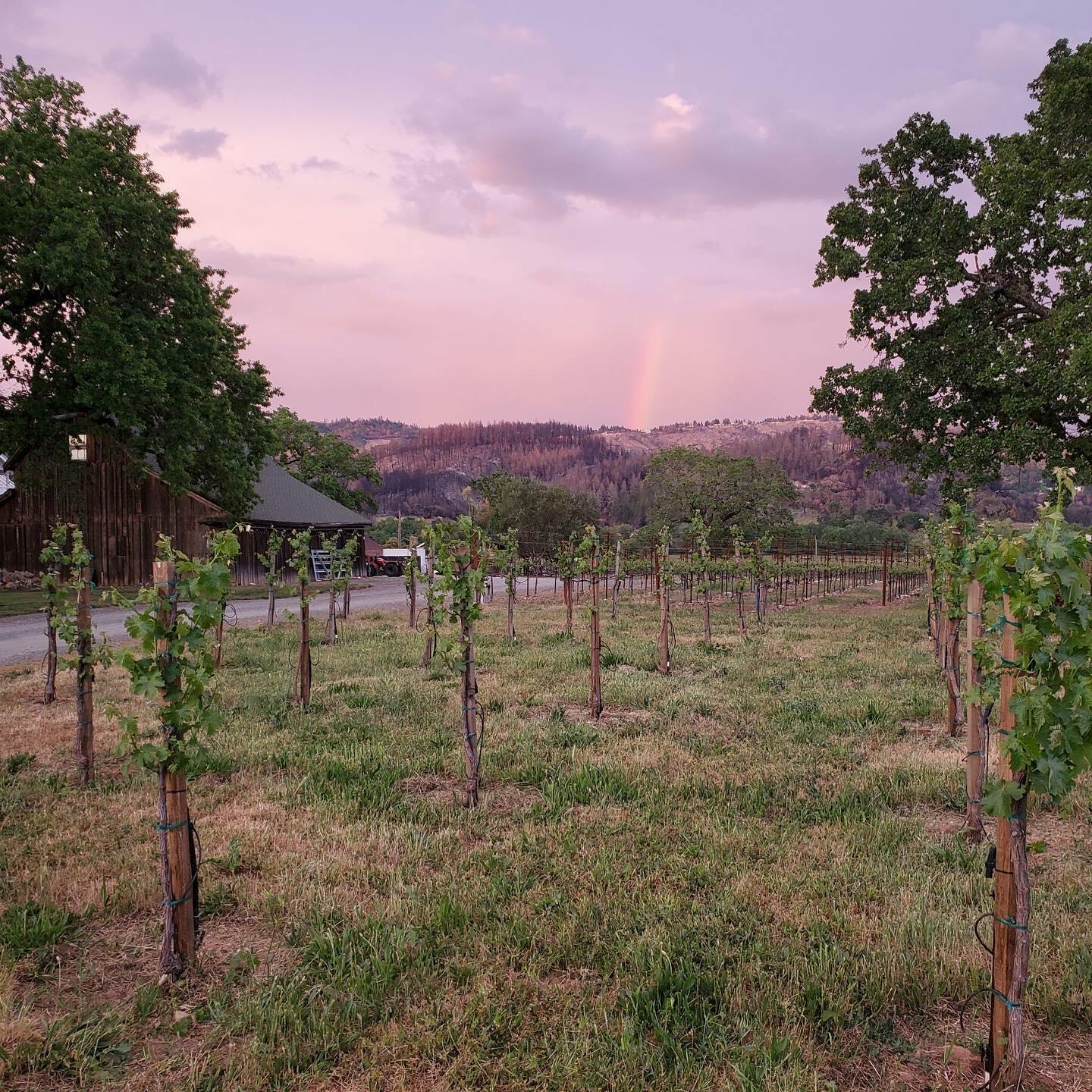 For five generations the Battuello Family has been growing vines in the renowned Napa Valley. Battuello Vineyards, in St. Helena, was founded in 1909 by Matteo Battuello and his wife Serafina, who immigrated to California from Northern Italy.

In 1906, Matteo Battuello arrived in America by steamship docking at Ellis Island. He made his way to New Mexico landing a job in the mining industry. Matteo had family friends from Italy that had settled in the Napa Valley and encouraged him to come out west. Soon after coming to California he purchased the property in Saint Helena. He started farming grapes, prunes and walnuts. He eventually planted Zinfandel, Petite Sirah, Mondeuse Noire, Carignan, Napa Gamay (Valdiguié) and Alicante Bouschet in order to expand the vineyard side of the farm. Once he had fully established the farm, Serafina was able to join him in 1912. She worked for many years by his side running tractors, operating equipments and raising their two children; Dominic and Joseph. After many years of farming Matteo eventually handed the reins over to his son, Dominic.

Dominic and his wife, Ellen continued the commitment to the legacy and profession in which his father, Matteo, had thrived. As a teenager Dominic left the farm in order to travel the country and find employment. He found work welding during World War II at Mare Island Naval Shipyard. He eventually returned home as Matteo was aging and needed his son to take over operations. He utilized his new trade on the farm by building and repairing his own equipment. Later, Dominic was able to purchase additional adjacent acreage to expand the vineyard. He and Ellen raised their children; Craig, Lois and Elaine, on the farm. As the decades passed, Dominic made sure that his son Craig was able to continue the family farm.

Craig had began farming next to his father and grandfather as a small boy. He eventually left for college but would return home on weekends to drive a tractor. As Craig took over control he made some needed updates. He planted currently desired varietals and developed the vineyard’s drip irrigation in order to conserve water. Craig married and had 3 children of his own; Mark, Kim and David. Craig was able to purchase a neighboring parcel expanding the estate to its current 82 acres.

Currently, the vineyard is operated and managed by Craig and his son, Dave. They believe that great wines are grown by careful hands and an intimate knowledge of the land fostered by working the soil vintage after vintage. To that end, that is how the family has been able to cultivate the same rocky soil in St. Helena for over 100 years and continue to produce excellent grapes for award-winning wines in this region. 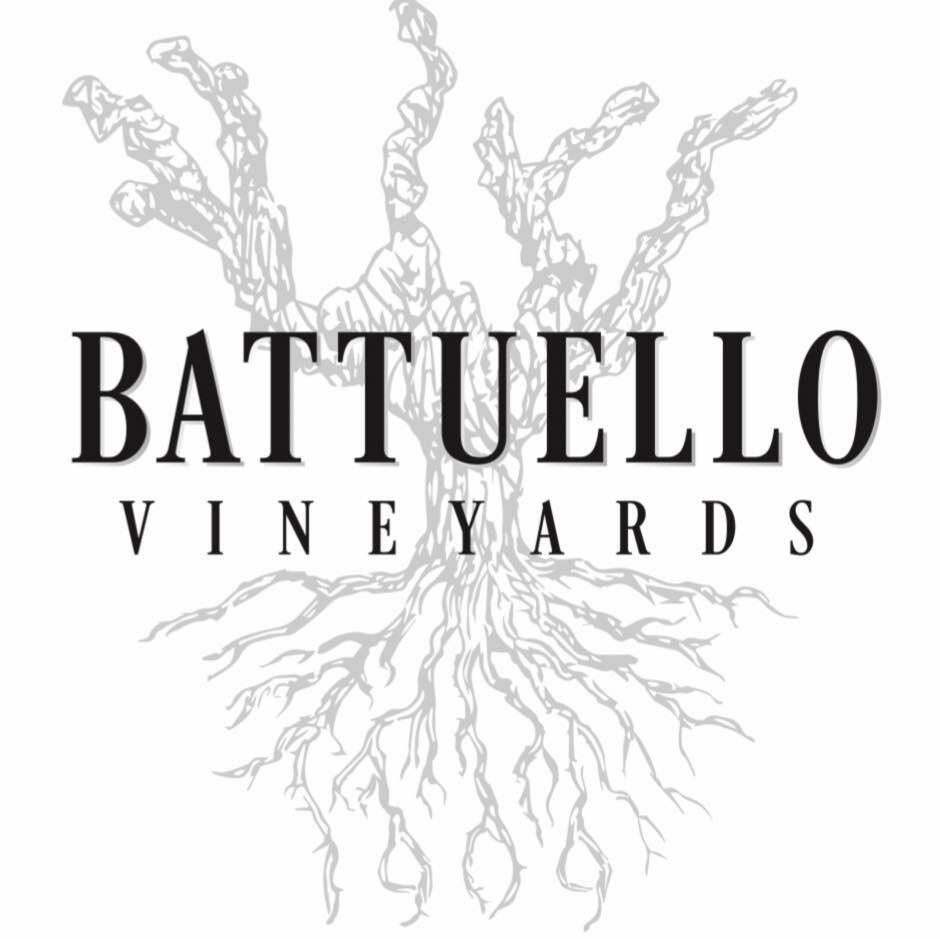