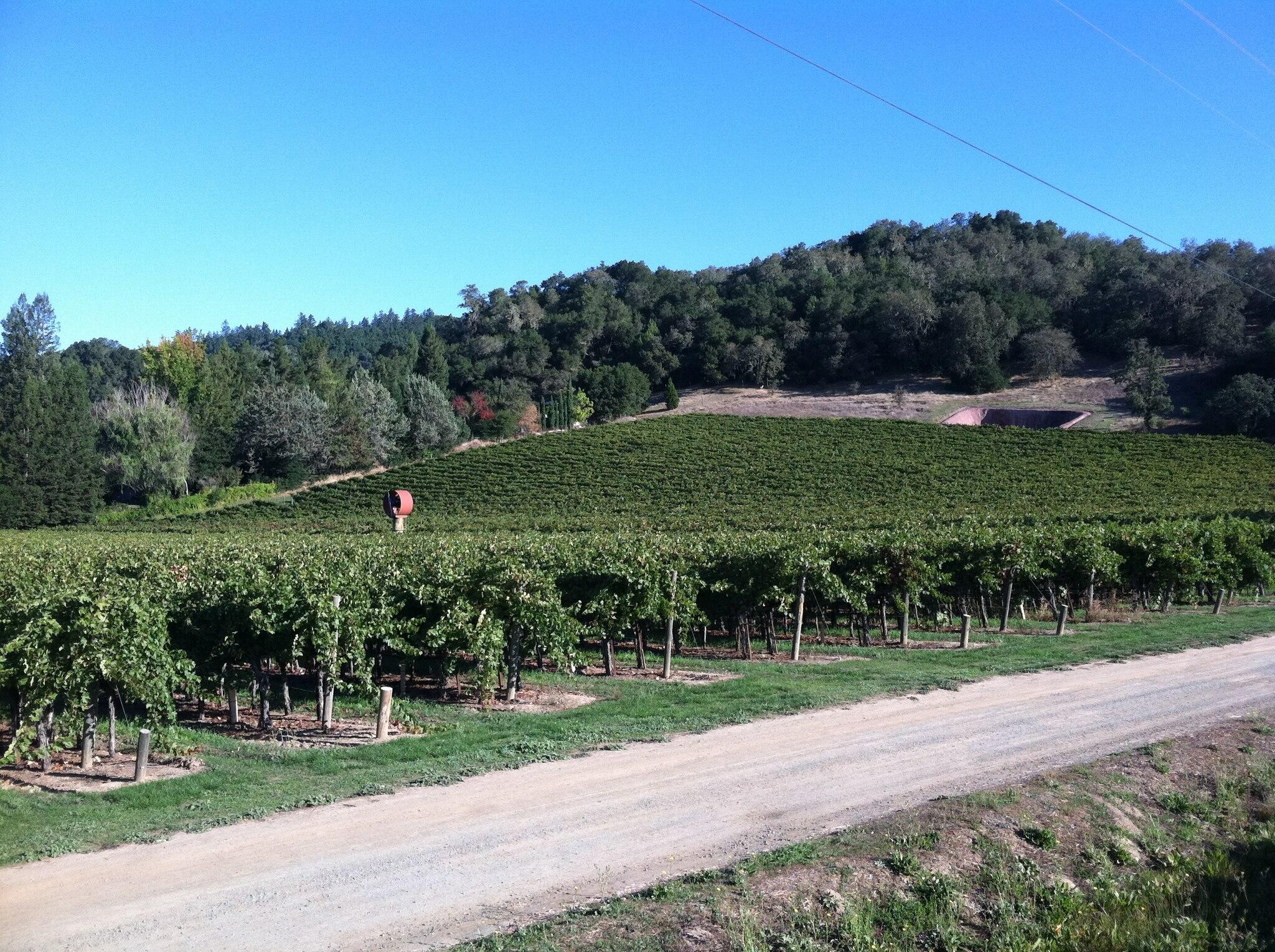 Lemon, butterscotch, melon, pear and a hint of spice.

The 2010 growing season in Monterey County was the coolest since 1998. Cool weather in May led to a protracted bloom and set. Many growers were finding that they had above-average crop loads until a very unusual 108-plus degree heat wave came in August, just after veraison. Riesling and Pinot Noir were hard hit with losses of 20 - 30 percent, while most other varieties were much less affected. Many grapes, especially Chardonnay, were harvested roughly 1-1.5 degrees Brix below average due to a cool September and October. Grape acidity was nicely preserved, and extended hang time has resulted in nice peach, apricot and other stone fruit flavors in the wines